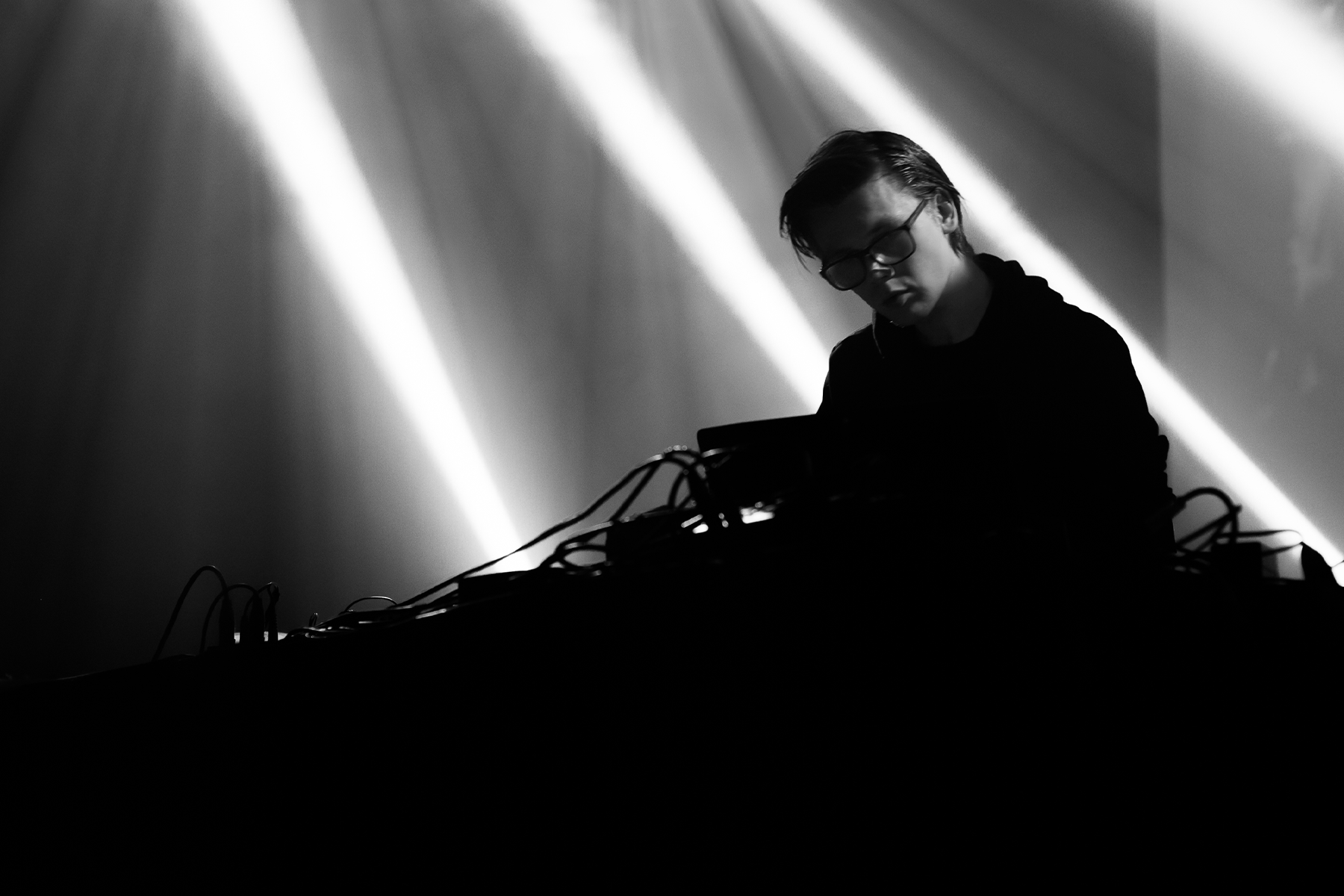 Back with another Hometown Heroes mix, this time coming from Oslo’s, Third Attempt!

Aged just 23-years old, the depth of his musical wisdom and the influences he carries into his essential productions are nothing short of staggering. Traversing dreamy soundscapes that blissfully range in tone through lounge, jazz, ambient, trip-hop and house, his work is endowed with a supple musicality that belies his tender age. His accomplishments are all the more impressive when you take into account that he’s completely self-taught in music and production – having travelled a winding path deep into the electronic underground following his earliest exposure to the more commercial shades of the spectrum. Journeying through the experimental sounds of Ambient, Trip-Hop, House, Techno, he’s diligently studied masters to arrive at his extraordinarily refined and evolving sound signature.