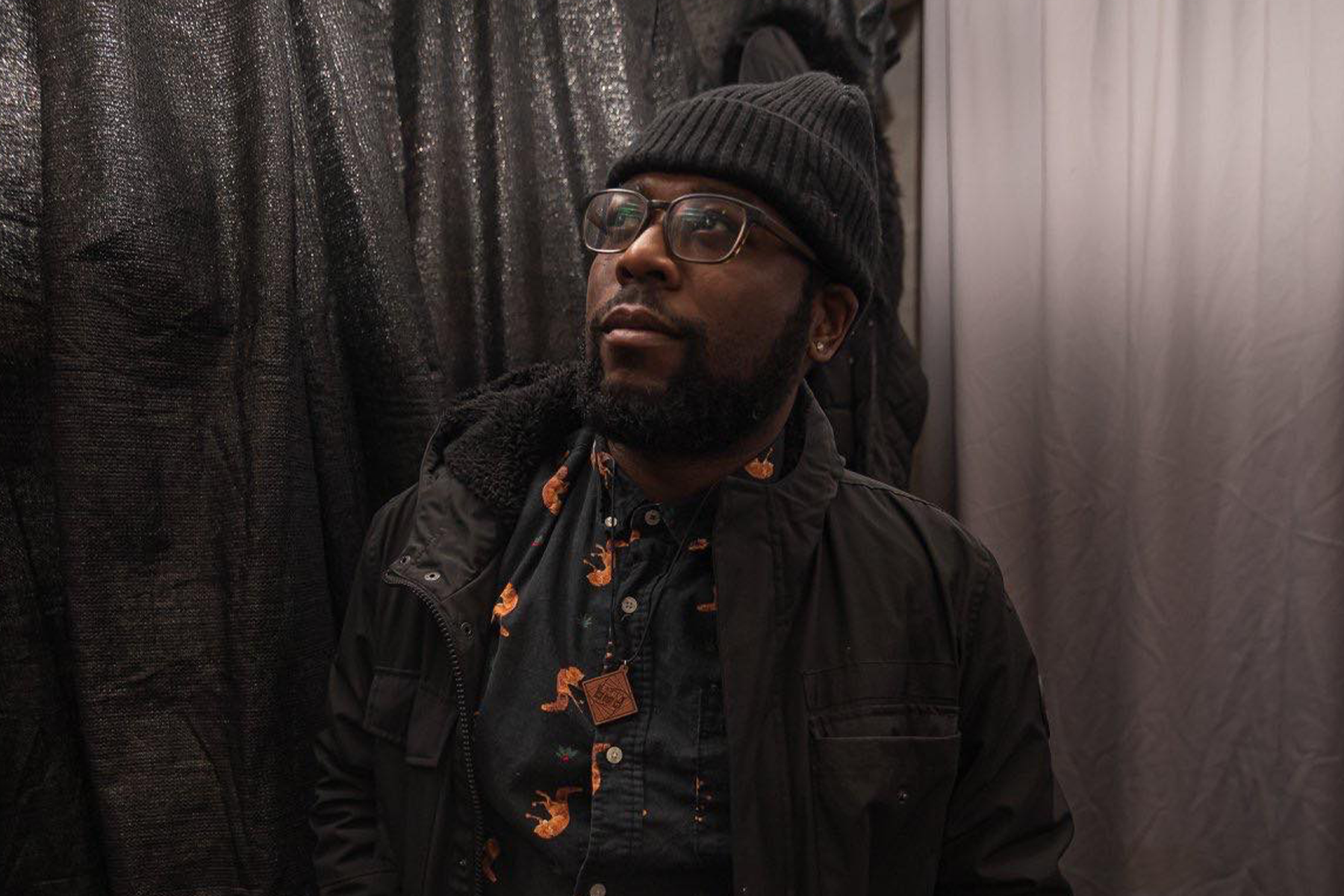 For this installment we take it upstate to Buffalo, New York where Rufus Gibson has been holding down the house scene for years.

Rufus Gibson is widely accepted as one of the prominent torchbearers of house music in his hometown of Buffalo, NY, and has been for well over a decade now. Alongside local staples such as John Patrick, Brandon Chase and Paul Kuenzi, Rufus and the rest of the Igloo Music crew spent years throwing unique, off-the-grid parties that inspired just about every crew operating in the region today. With a style that is highly reminiscent of early 90’s house music, Rufus brings a refreshingly original take to the house sound as the genre continues to grow going in to 2020.

As of late, Rufus has continued to drive the house music scene in the WNY-area under several outfits, most notably through Redux and his own Rufus Gibson Presents brand. The latter has consistently brought regional, national, and even international talent to a number of intimate venues in the 716 for the last several years. Those that have graced the decks of some of the Queen City’s finest venues on account of Rufus include Chuck Daniels, Jason Hodges, Norm Talley, Ash Lauryn and many more. Gibson has charted releases on labels such as MoodyHouse Recordings and more and sees regular support from top tier talents in Phil Weeks, Mark Farina, and Demuir, Derrick Carter, DJ Heather to name a few.