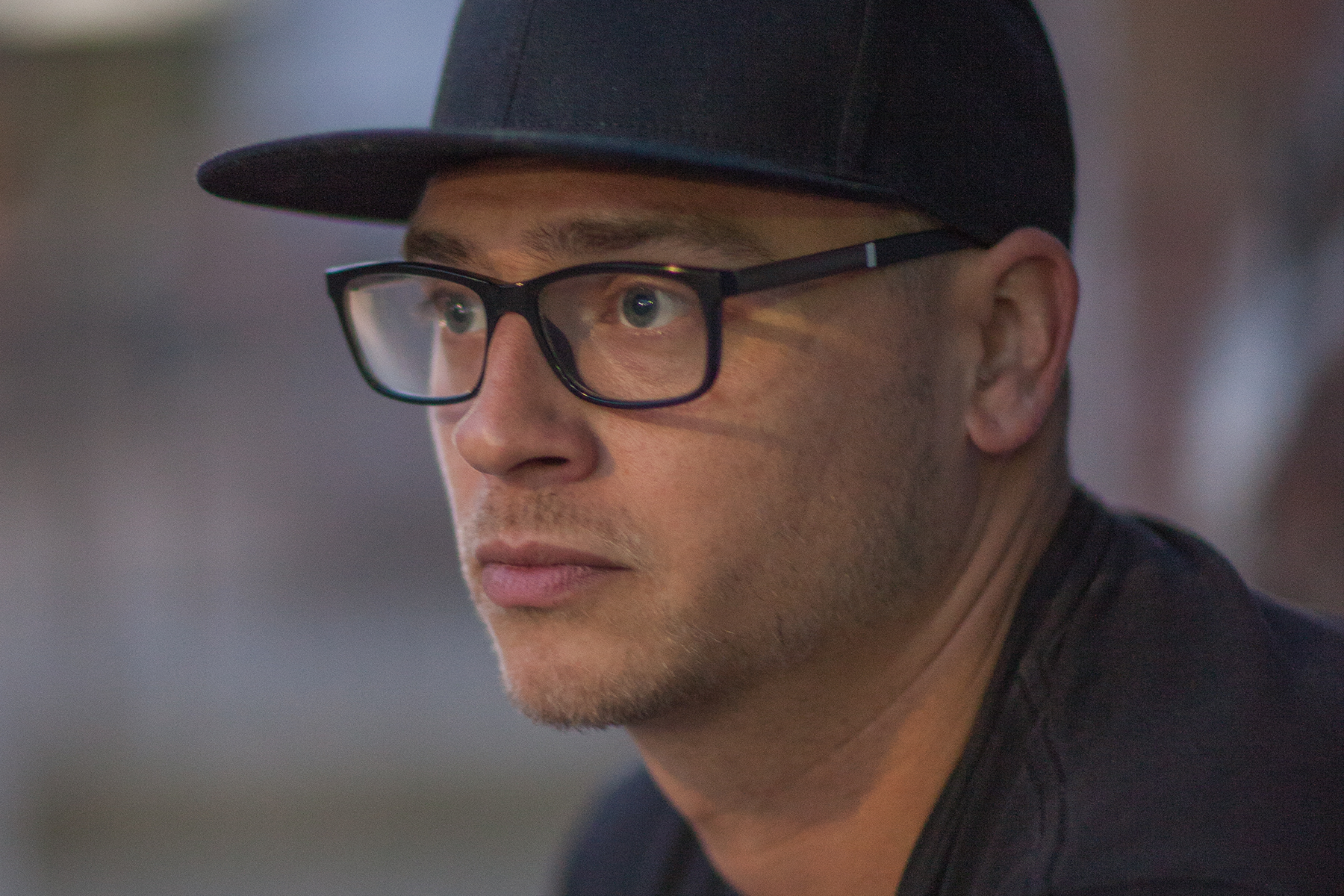 Our next guest on the Hometown Heroes series is Ralph Session from New York.

Since 2008 Ralph has released house music on BlackSoul Music, Chicago’s Whitebeard, Philly’s Emby label, and worked with vocalists of the calibre of Sheree Hicks, Dajae, Jesante and spoken word artist E-man. Running his Half Assed Records imprint has also given Ralph a chance to pursue his own particular vision of house music which has reaped support from across the DJ spectrum including Danny Krivit, The Black Madonna, Night- mares On Wax, Kai Alce, Honey Dijon, Black Loops, Francois K, Hector Romero, Luke Solomon, and Detroit Swindle.

Ralph’s burgeoning back catalogue is characterized by the influence of those two iconic cities: the musicality and skippy rhythms of NY house and the raw and relentless beats of Chicago, marrying the soulful influence with tough drums, mixing up the two traditions to create an intoxicating, contemporary combination.