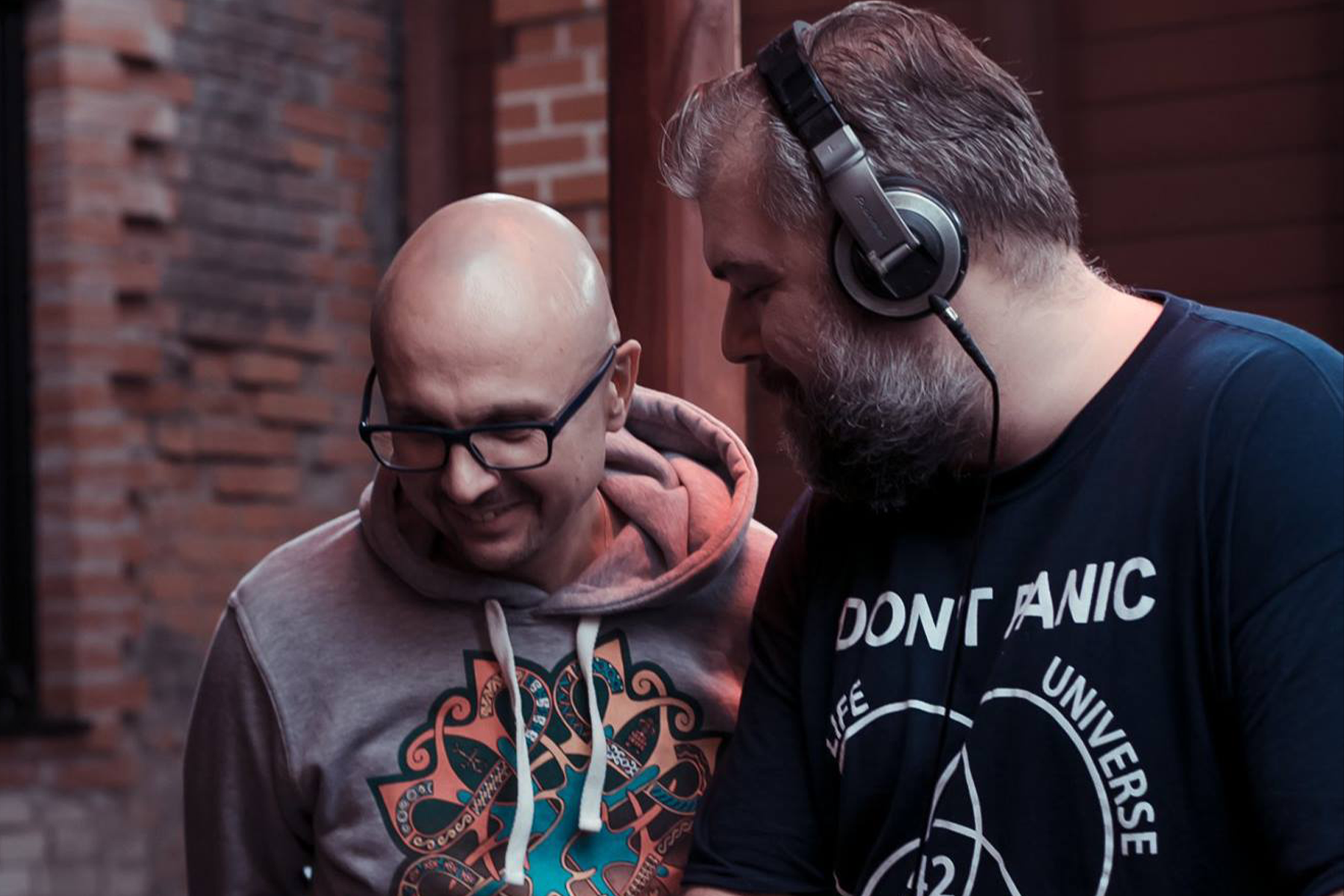 The next installment of our Hometown Heroes comes from Moscow based artists, Mike Spirit and Sergey Sanchez.

Mike Spirit is a product of Russia’s underground scene, his spirit of Independence stays intact. With 25 years of experience under his belt, Mike Spirit’s open-minded style coupled with his ability to rise to whatever situation presents itself, underpinned by a deep knowledge of underground house and techno, is one of many traits that have made him one of the Motherlands finest artists.

The owner of the highly successful Highway Records imprint, a label which has spanned over 10 years with over 100 releases, featuring artists such as Gui Boratto, Hernan Cattaneo, Adriatique, Alex Niggemann, Mihai Popoviciu, Sahar Z and many others. As well as Russian producers Dave Pad, Fake Mood, SCSI-9, Gorje Hewek, Izhevski, Agraba, Thierry Tomas, Asaga, Wyro, Doyeq. The success and longevity of the label owes much to Mike Spirits obsession for music, with his label showcasing at Moscow’s biggest clubs as well different venue’s across the globe. Regular guest slots at the biggest events and clubs in Moscow, like Gazgolder, Propaganda, Mendeleev, Chateau de Fantomas, Bessoniza, have further strengthened his appeal.

Since 1995 Sergey Sanchez has built himself amongst most recognized dance music brands and busiest DJ’s of Russia, bringing his crowd the best that is born in the world of dance music. His name means deep house in Russia.

During his impressive 20-year career Sergey has been performing at club and festival stages in more than 100 cities of Russia and CIS countries, as well as across Europe, Asia, America and of course Ibiza.

His impeccable taste and an international dj-guest every week for 18 years in row, has made his longest running club night in Russia, Sanchez’s Thursday at Moscow Propaganda, a reference in the industry.