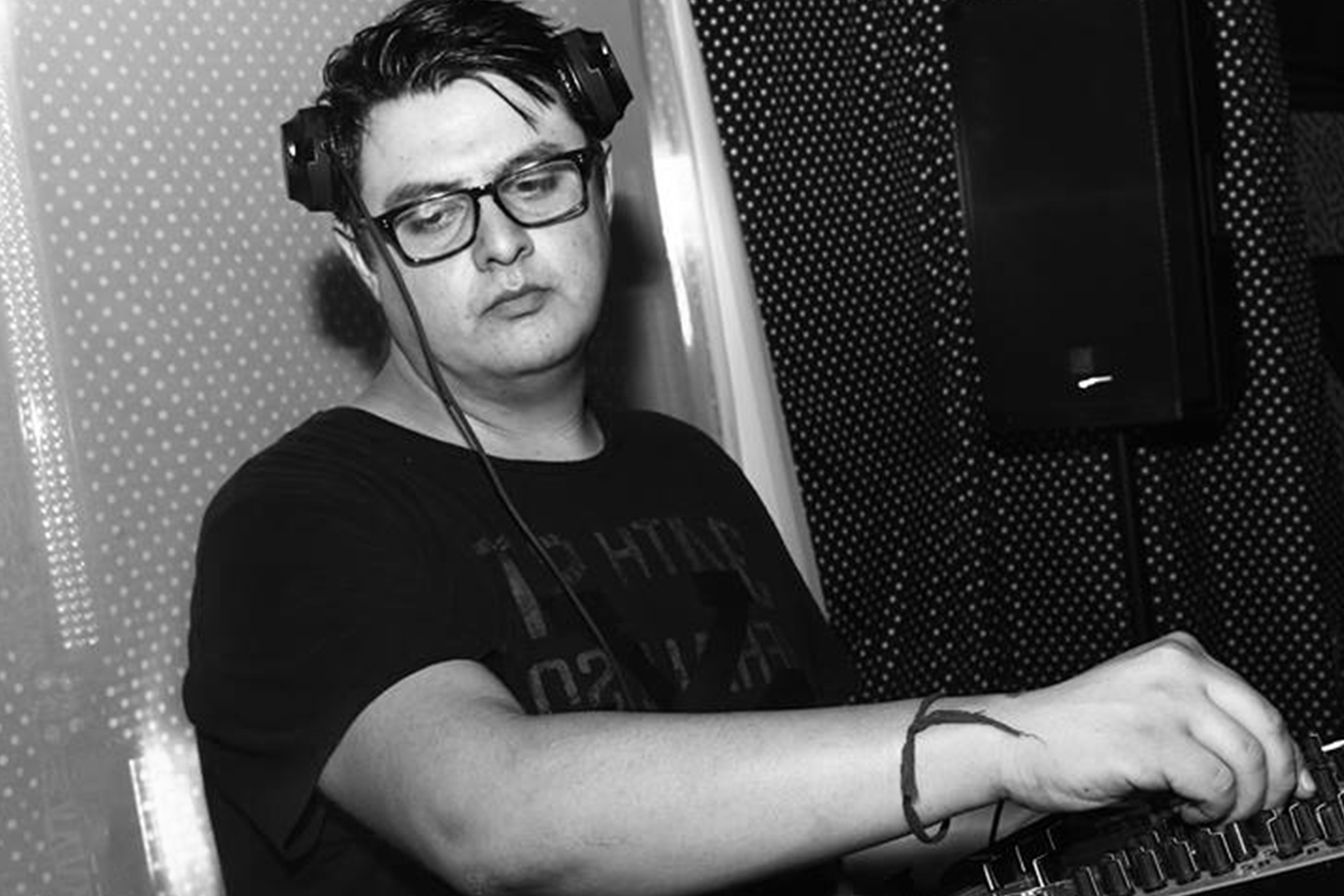 When was the last time you were Tijuana? If you’re ever in this magical border town be sure see what Martyn Rocha is up to as it’ll surely be something worth checking out.

Coming up this month Martyn is hosting My Favorite Robot at La Mezcalera on Friday May 18. Check it out if you’re in Baja or San Diego.

In the meantime, get a taste of Martyn Rocha’s deep and hypnotic style on this latest episode of Hometown Heroes. ¡Diviertete! 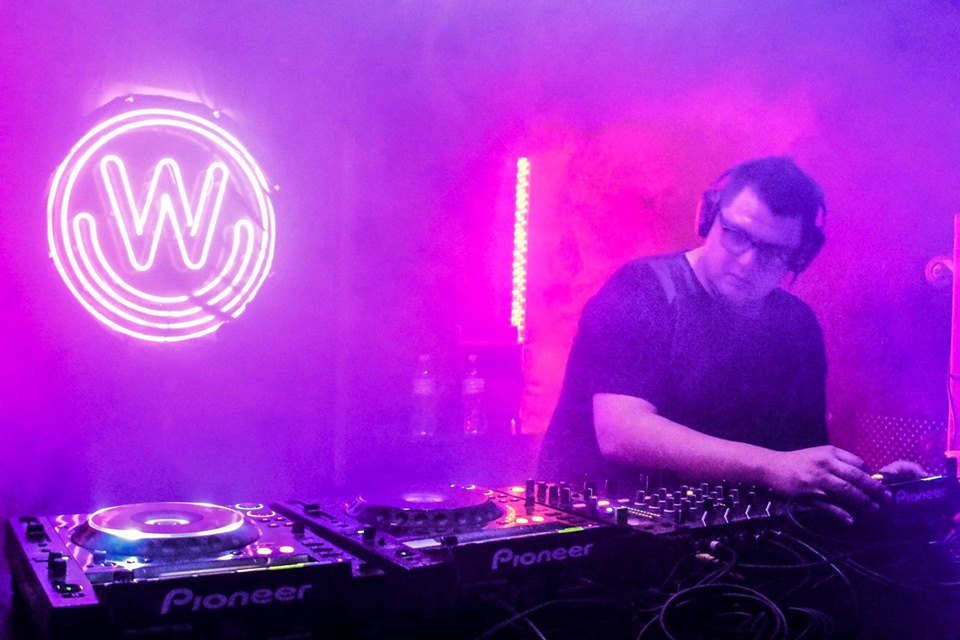 How did you initially get into DJing and house music? Do you recall a specific moment of inspiration or was it an evolution?
I do not have a specific moment in mind, since I was a child I liked Michael Jackson very much without knowing what kind of genre it was, I had a uncle who listened to electronic music and always bought electronic music collection cassettes and I really enjoyed the sounds, they gave me a great mental trip and made me think of pretty wonderful things. It was until 1999 when I began to know more about the genre, especially trance that predominated at that time a little more, it was until 2002 in high school that a friend had a DJ equipment and invited me to play at his house with a Numar CDN-88 which was the one I learned to mix with. I think it was evolution since I do not have a specific moment where I can’t point out myself as a dj. My passion for music and being surrounded by it, has made me fall in love all over again

What’s the scene like in Tijuana and Baja? How has the city evolved?
Talking about the scene in Tijuana takes us many years ago, the movement began in 1996, the scene has had many ups and downs during its history where the scene falls and rises again, but in the last 5 years the scene has grown quite in all aspects, in 2013 there were fewer events, less public and people was interested in different things.. Little by little, promoters and electronic music clubs arrived that have greatly promoted the movement of electronic music and have made Tijuana an exquisite public for any DJ that visits us.

Do you have any residencies? What parties/clubs in TJ would you recommend? What about restaurants?
Currently I’m a resident at Wherehouse, one of the most prestigious clubs in the northwest of the country. There are many upcoming festivals like Fronterizo fest, featuring Guy Gerber, Claptone and many more international artists. We also have the annual festivals in Baja California, such as Ekinox Fest and Liquid Summer, which have been going on for the longest. Who’s Who’s events in Ensenada which I like it a lot, the 24/7 Hot summer annual Sunday party that is already becoming tradition, and of course the end of the year party  and anniversary of Mindscapes that are also some of the most anticipated parties of the year. In Tijuana we have clubs for all kinds of public, if you want to have a beer at a good price with good music in 3 different areas we have the Mezcalera / Mija and Picnic, if you want to have a nice drink prepared with mezcal and good cocktails in a more intimate place we have the Tinieblo, If you want to dance in a cool place we have the deck of Deck22, if you want to dance disco with some good tacos we have the new bar Esquivel that was recently inaugurated and if you want intense party then you definitely have to go to Wherehouse, each place has its charm and its public so if you are looking for a party, without a doubt you will find it. 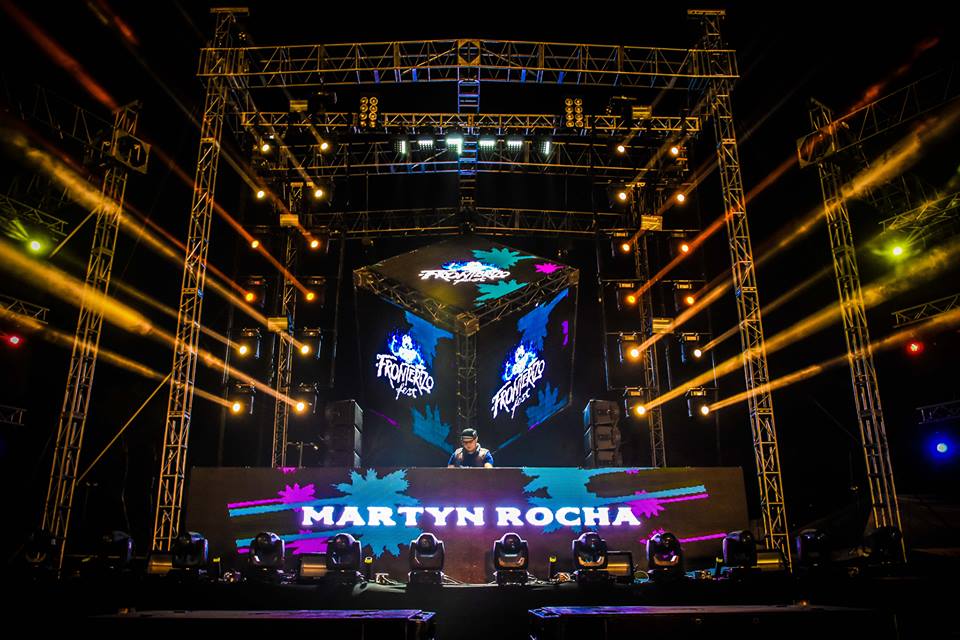 What inspired you to create Mindscapes?
My main inspiration was the love towards music and wanting to contribute something to our city. Another important reason was that in Tijuana we were very limited to what clubs and promoters offered to DJs, very low fees, low chances to play etc. For many years I been managing my own dj and sound equipment. I remember that the idea of ​​making my first party was to do something different, in a different place, so I made my first party with local Djs and sky lanterns. It wasn’t complicated at all since I had all the equipment with turntables and the DJs were my friends. They all supported me, it really turned out well, everybody had a great time including myself. The same people who supported me in the first one encouraged me to keep doing more parties so I continued with the second, third and many more. Mindscapes grew so much, made good relationships with the agencies and the electronic music movement started growing more and more. I’ve always thought that Mindscapes stands where it does because of all the friends who supported assisting to the events, because without them we would never have reached where we have, we are a great team and every person who goes to my parties has a very important value for me, it means a lot.

What’s on the horizon for you the remainder of 2018 and beyond?
At the beginning of 2018 I stopped the Mindscapes project for an unknown time to focus on other things, the last party was on New Years of 2017.

Now I been helping new promoters to organize parties and encouraging new talent to play and start somehow in the music world. I also want to retake my way into producing this year since I always liked making music but never transcended.

I have many invitations to play in other cities and the Mexican republic, I think it is time to take them and go out because before i wasn’t able to due to so much work I had. This year is looking good so far since there’s a lot of good plans in mind.

Dream gig…
Playing at a Loveparade was one of my dreams for many years.

What’s one track that’s lighting up dance floors for you right now?
I think Joeski’s “Life Changes” it’s working well for me at the moment, people dance to it every time !

Tell us about your mix…
It’s a nice set to listen, soft and enveloping sounds, it’s a combination of progressive house with deep house, I’ve always liked telling stories in my sets since it’s a good way to express myself and this time is not the exception, as you can see like all other stories It begins  soft, then we go a little more intense and  end up relaxed, the rest I leave it to your imagination and I hope you like it

Drink of choice…
I haven’t had any alcohol in 8 years, I rather drink water or cranberry juice. 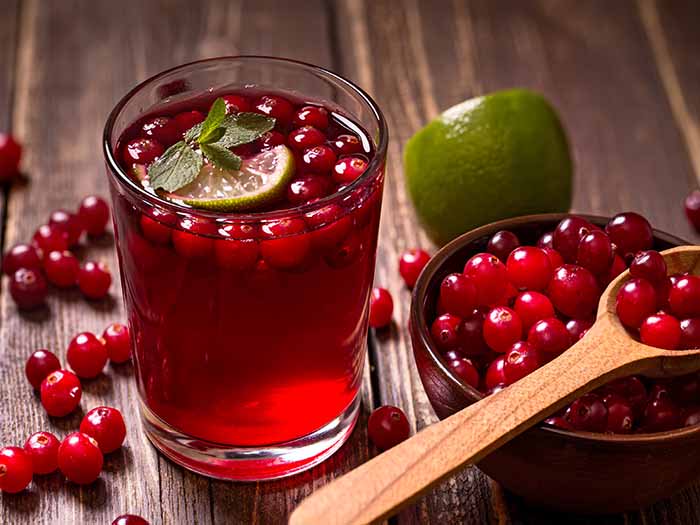