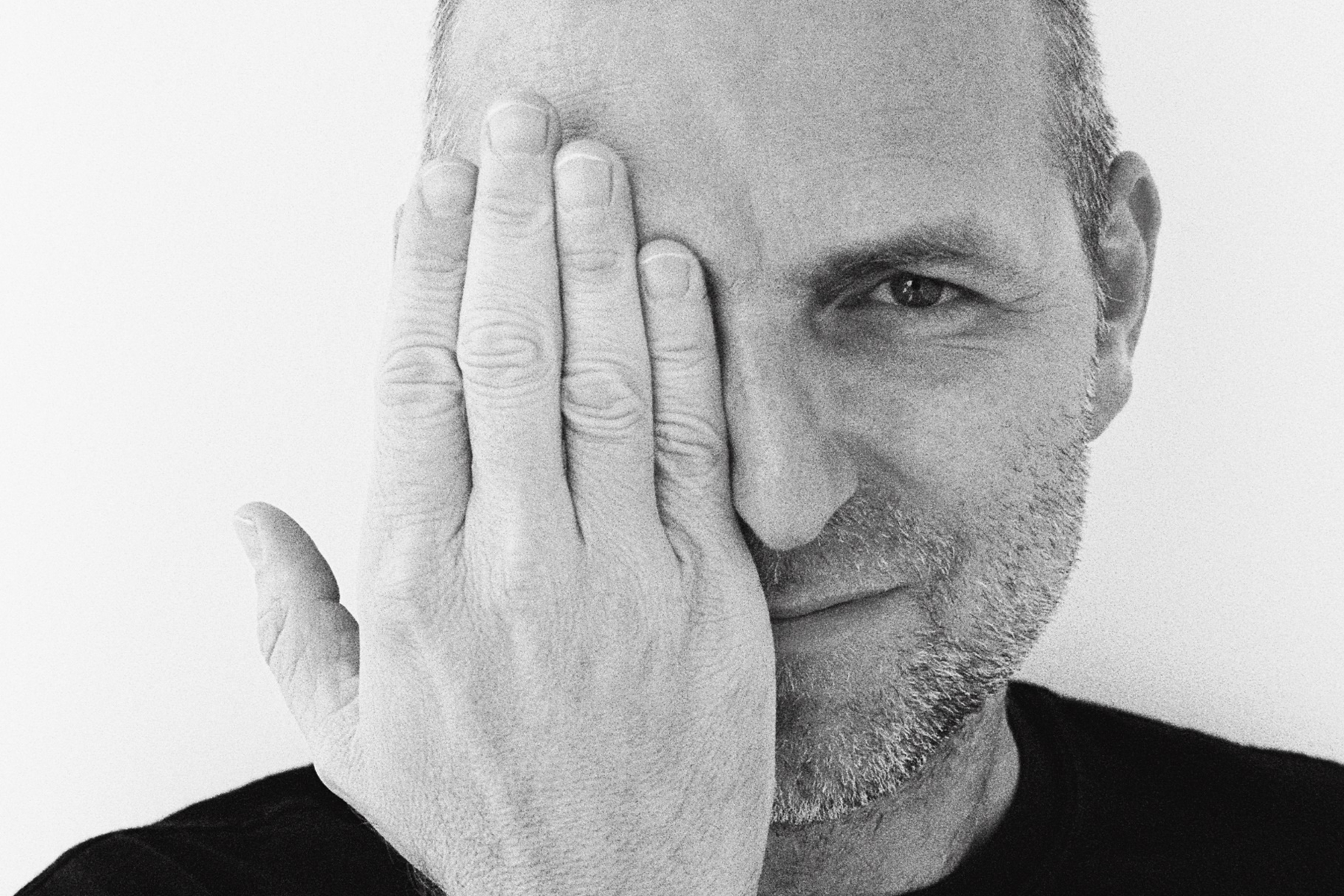 Back with another Hometown Heroes episode from Mark Hawkins, originally from the UK, now living as an immigrant in Berlin.

Mark Hawkins has had a career in music spanning 25 years. It has encompassed torturing Goa trance raves with esoteric techno records on Welsh hillsides in the mid-90s, hanging with UK house heads like the DiY and Smokescreen sound-systems around quarries, fields, clubs, and pubs in the Midlands, after which he found his initial niche in producing punky techno around the turn of the millennium for labels like Djax Up Beats and Mosquito.

After an 8-year stint producing, releasing and playing out proper underground house music  under various monikers on labels like Houndstooth and AUS Music, making techno records for DVS1’s Mistress imprint and Len Faki’s Figure recordings to name a few,  Hawkins now embarks on the next phase of his career, which will gradually amalgamate his broad influences into one unique sound.