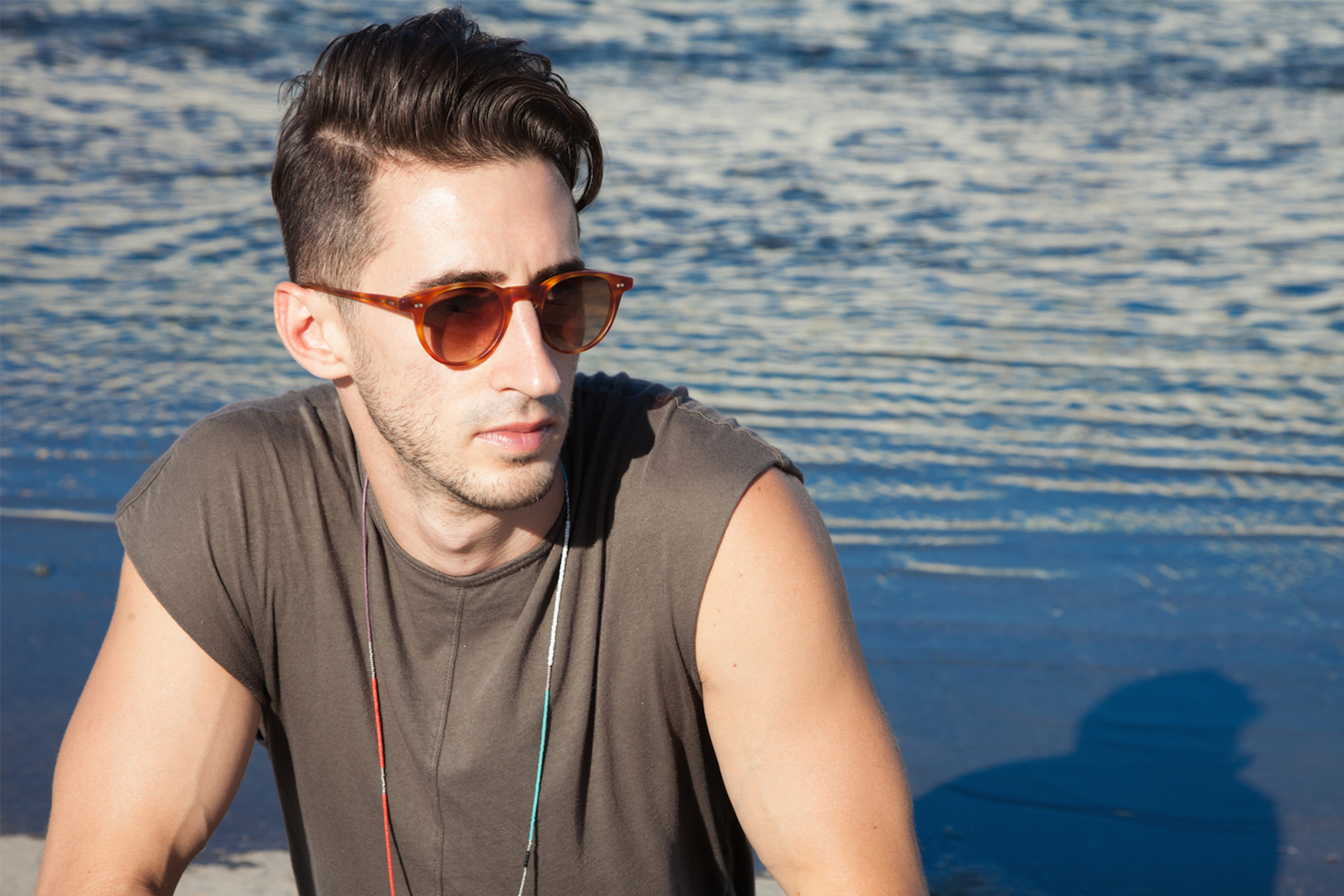 Jonnie King has truly found himself in the City of Angels, with a degree in sound design & production mixing from Point Blank London. In the DJ world, he showcases an extremely versatile range of sounds that play through melodic deep house & techno. His ability to adapt to any sort of crowd put in front of him has made him a master at reading rooms and pleasing the dance floor.

Jonnie’s resume includes festivals such as Coachella, BPM, Burning Man, Lightning in a Bottle, Further Future, WMC & Beyond Wonderland. The talented artist is also known by many under the moniker AEONIX. With the debut of the project, Pulse Radio hailed it as “Top 10 Must See Acts At Further Future.”

Artists such as Charles Webster, Clint Stewart, Goldcap, David Hohme, KMLN, Hubert Kirchner, Lonely Boy, & Birds of Mind are some that have remixed his music.

Jonnie King’s most recent EP “MoMy” that he made with Francesca Lombardo was released on her label “Echoe” and reached #2 Electronica Releases and #12 Overall Releases on Beatport. 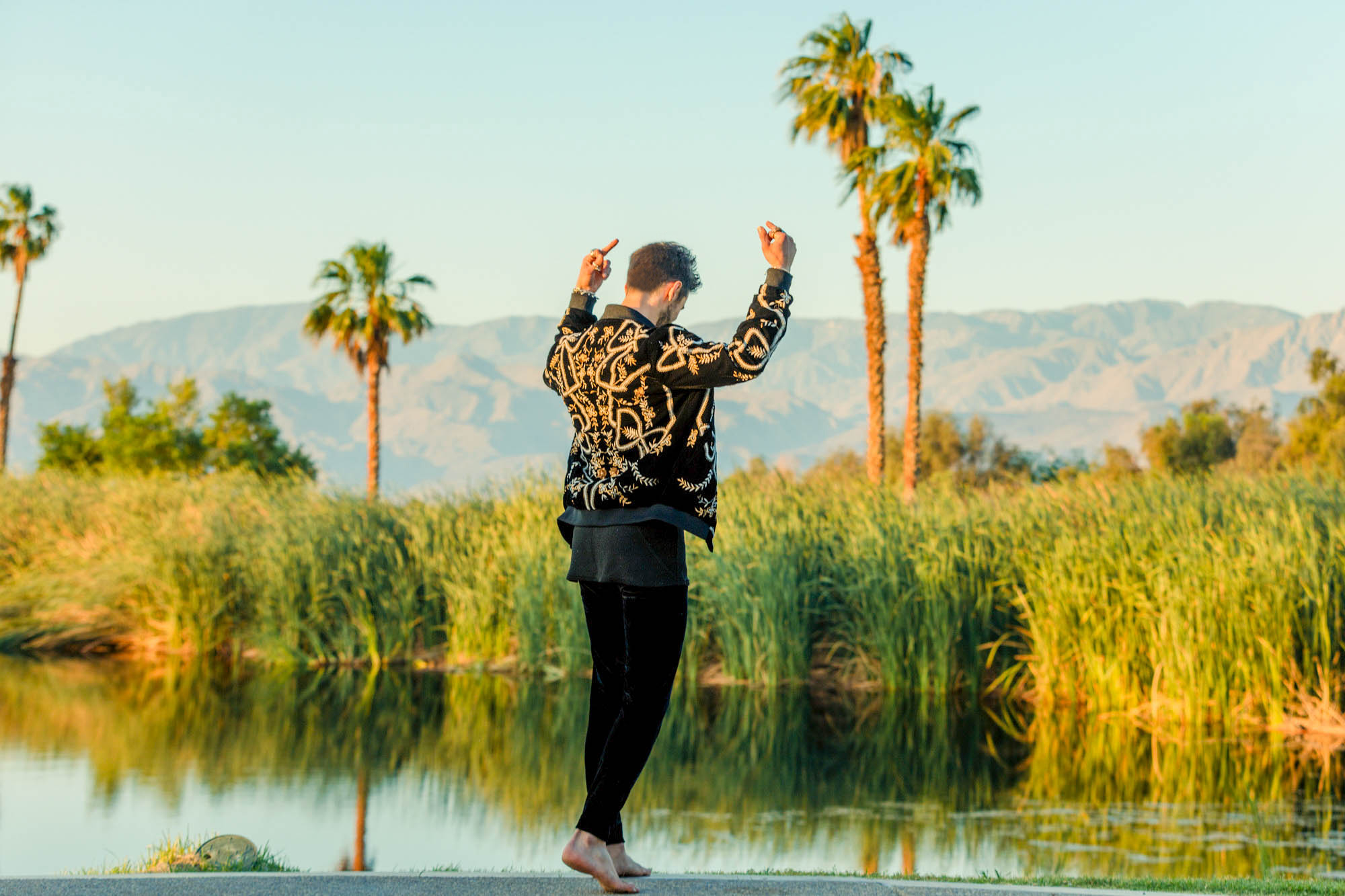