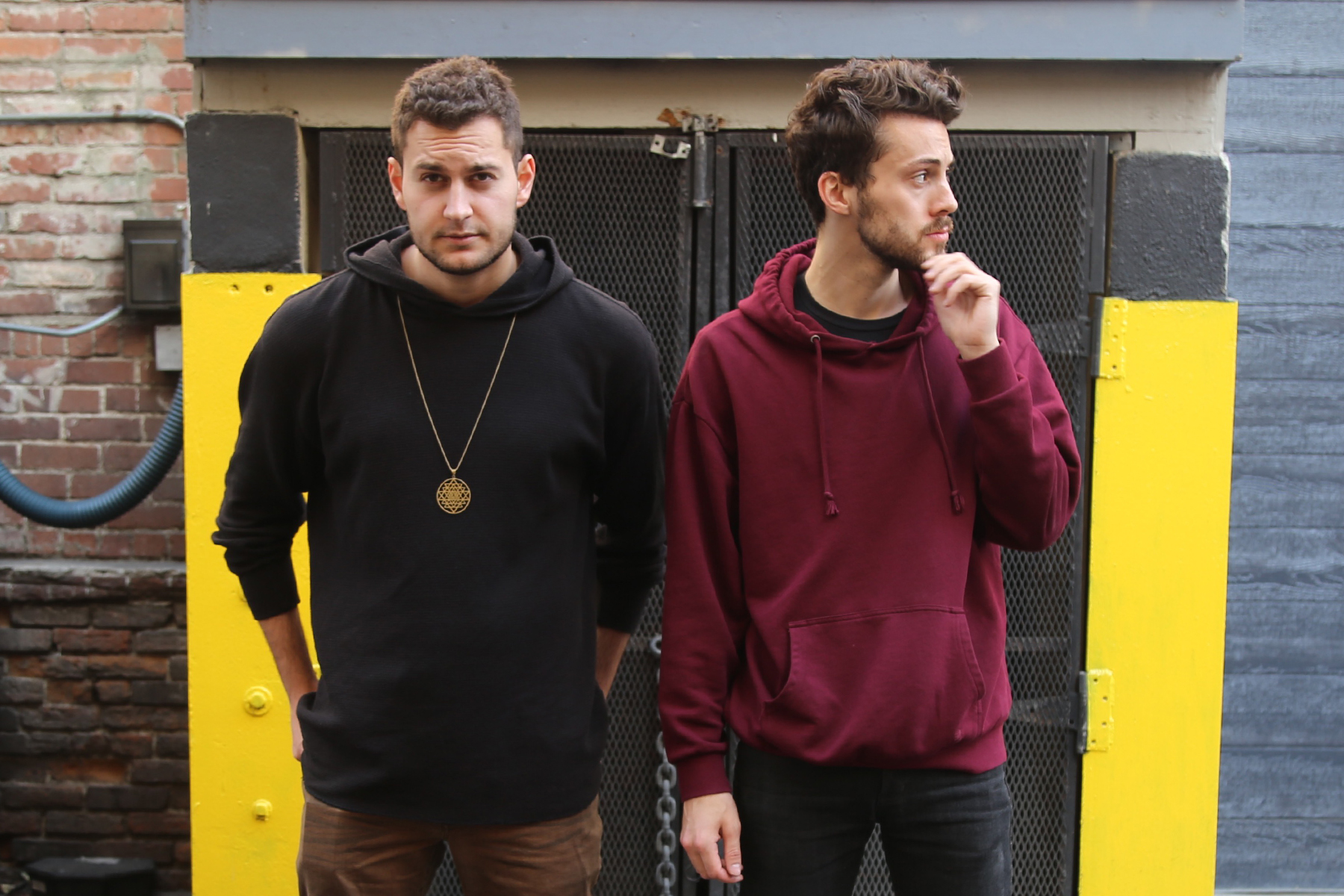 Joluca is a Candian Producer and Dj Duo formed from long time friends, David and Adam. For the past few years they have been working hard on their production with releases on LAMP, Desert Hearts, and an upcoming EP on Perfect Driver. In their hometown of Edmonton, they are part of a music and artist collective, who run a label, have a residency, and work together to continue to build up the underground music scene.

With a recent separation with Adam moving to LA to Co-found the IO Music Academy in Hollywood, their connection stays true. They work hard to continue to communicate and collaborate long-distance on their productions and putting themselves out there. Their goals are big and theirs productions are great, a huge reason we are happy to add them to our Hometown Hero roster!

Keep an eye on their next release on Perfect Driver, out August 24th and enjoy their interview and mix below! 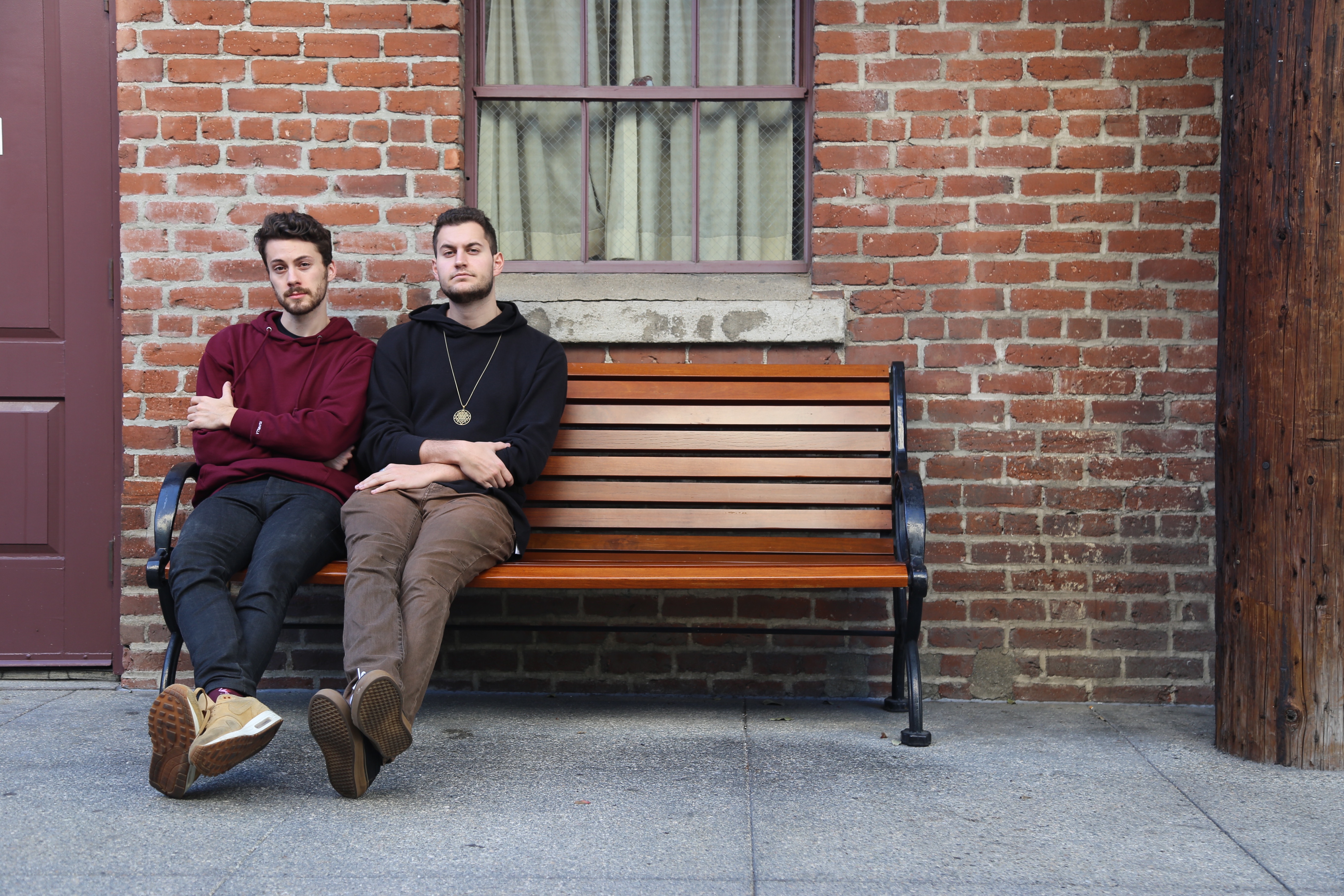 How did you get into dance music? Was there a specific moment of inspiration you can remember?
Adam: After some bonding moments sharing earbuds in English class, a friend of mine (shout out Brendan) wrote down about 100 songs on a piece of paper that I should check out. This turned out to be incredibly pivotal for me as it was the first time I had been introduced to dance music in a serious way.Dave: When my friend introduced me to “Justice – A cross the universe”, a documentary that follows Justice on tour going from festival to festival. This played a strong par in my love for music festivals and how I got into them. Shambhala, Lightning in a Bottle, Burning Man, Coachella — they’ve all played a massive role in my musical journey that’s lead me to where I am now.

What brought you two together to form Joluca?
We were both ready to turn the page on what we’d been doing in the studio and just have some fun, honestly!

If you could collab with one other person (dead or alive), who would it be?
Green Velvet would probably be tops for us, we can only imagine the kind of knowledge and experience he would bring to the studio. His general vibe (at least how we perceive it) of being “serious about not being serious” is something we draw a lot of inspiration form. If you can have a career like his and remain humble and positive, you’ve clearly got something going on.

What are your plans for the rest of 2018 and beyond?
As Joluca, studio studio studio, play some gigs, host some events and parties, and overall grind it out!

Tell us about your mix…
A good chunk of the mix is music we’ve been hearing (or wanting to hear) in clubs and festivals this Summer. We have a few originals in the mix, two from our recent EP “Head Game” coming out Aug 24th on Perfect Driver, and one unreleased remix. Summertime vibes are definitely at the core of the mix and we’ve curated the track-list to give a taste of what we’d play at a festival. Bump it loud!
–anam
Ana Martinez
Contributing Editor