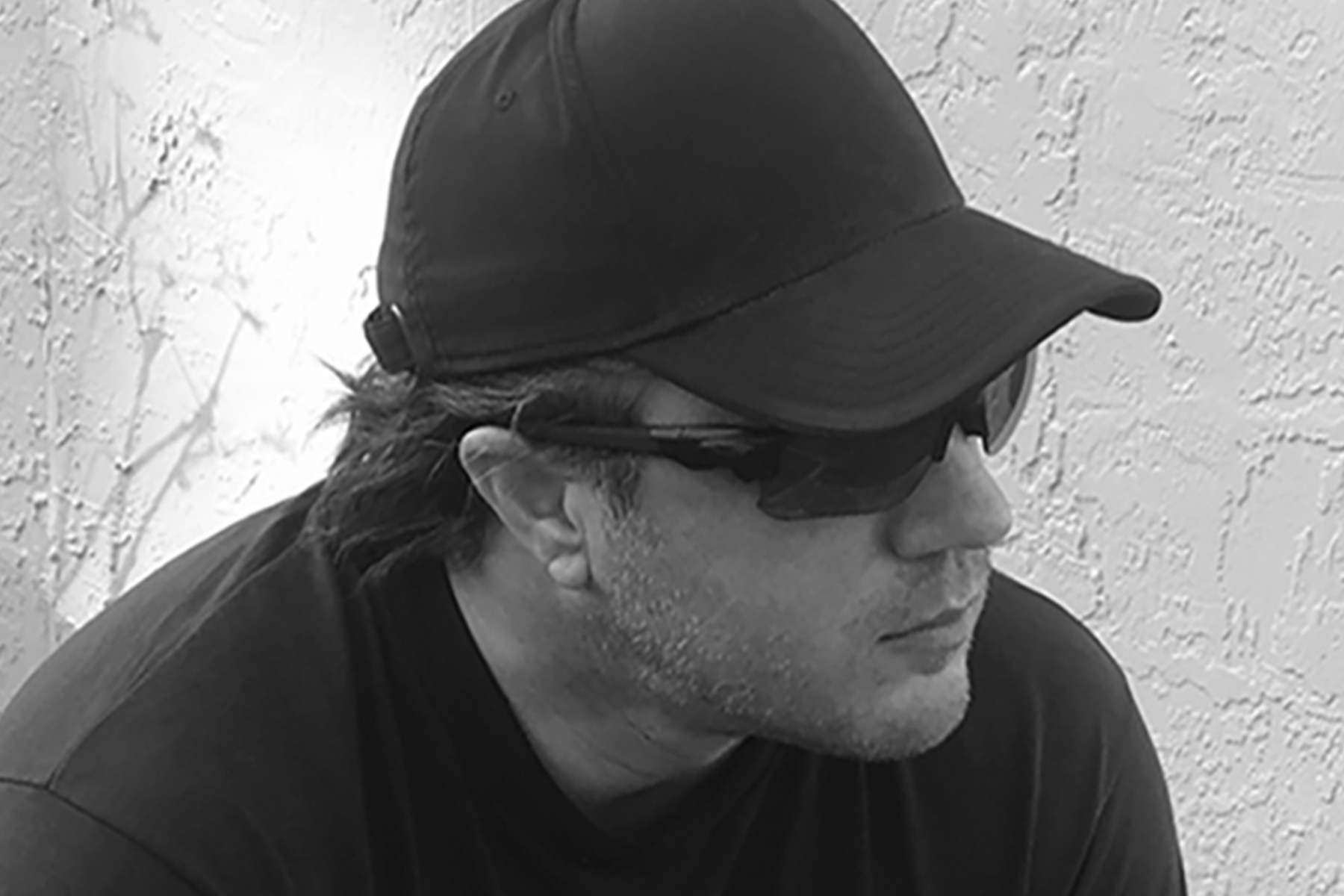 Another dope installment of our Hometown Heroes series, this time coming to us from Waterbury, Connecticut from the classic house maestro, Joe Ventura. With his new release ‘Freak To The Beat’ forthcoming on BIG Speaker Music, we were thrilled to get this extended Vinyl mix from him and chat briefly with him about the release and what else is going on in his world these days. Check this awesome mix, and peep our exclusive interview below! 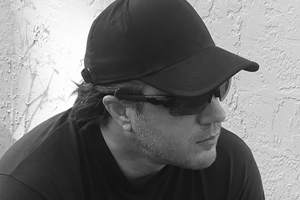 1.) Can you tell us a little bit about this release ‘Freak To The Beat’?  Quite a classic sound you’ve got going on here.

Freak To The Beat is the debut track on my new label BIG Speaker Music. The track had all of the would be samples replayed by Tyrrell at samplereplays. com and once again he nailed it!  Its a knuckles pump tribute to the one and only Eric B. Thank you for recognizing the classic sound, it is intentional. My style is classic. Even when I make “now” music, I will always bend it to a classic sound.

2.) You’ve been releasing music under some other aliases over the years as well, can you chat a little about each of the different personas?

Quite some time ago I collaborated with my close friend Scotty “Marz” Marzullo under the names KingSize, Headrush and Tabasco. Scott and I were introduced to each other by Dave Dresden of Dresden & Gabrielle. It’s a real small world with truly 6 points of separation. Dave and I were the resident DJ’s for a club called BAR in New Haven, CT back to Scott. Scott is an amazing producer and engineer. We yinged while the other yanged. KingSize was by far our most success alias. KingSize did remixes of Aphrohead In The Dark We Live, Underground Sound of Lisbon – So Get Up, Chris & James – Calm Down. We also did one of the very first remixes of Thelma Houston’s Classic Don’t Leave Me This Way. Then we moved onto Headrush for our first original track called Underground which was released in Emotive Records. That track went to #38 on the Billboard Dance Chart. An accomplishment I’m still proud of. Scott and I also had a wild side that was really all about making a track that was total mayhem and violence (in a good way). Tabasco was another alias intended for us to get out of the box and just go nuts. Unfortunately Tabasco only released one track called Fixed & Addicted. The natural question that follows is “why did Scott and I stop working together?” The primary reason was personal differences but at the end of the day it was amicable and we still talk often to this day. I would do anything for him if he asked.

3.) What are some of your personal highlight tracks you’ve released?

My last release “Where Were U” is a personal highlight. This is a track that got a lot of support from A lot of DJ’s. Out of respect, I’m not going to name a couple for example because there are so many and I don’t want to slight anyone because I can’t name them all. There were ALOT! And press too.

4.) When and how did you originally get into house music?

I’m one of those guys that was there from the beginning. Chicago, then New York and then Europe and then back to Detroit. Quite frankly I grew up on New York City radio listening to the Latin Rascals, Chuck Chillout, Red Alert. One when listening to late, I caught John Robinson, Frankie Knuckles and Tony Humphries between all the channels and it was over. I would start a gig at 10 PM, have the radio station set, the reel to reel player set up on record with the pause button and ask my mother to hit the pause button at 1 AM while I was still gigging. Back then you had record on reel to reel because you got hours of recording 4 or 8 take your pick and when i got home I found a reel to reel spinning with an empty reel. True story. This happened all the time like church. It’s how I kept up with everything being release. On Monday at was the stores NYC asking what is this track, what was that track.

5.) What have you been up to to keep busy during the quarantine time?

This day in age has allowed me to dig deep on the music platforms and find gems galore. There is so much good music out there even if it doesn’t make it on a chart. DJ’s should be investing time listening to the new release section to be ahead of the curve when this all breaks free. And of course spending time in the studio making new tracks.

Next track is a remake of Victor Simonelli’s Classic Do You Want Me Baby. There will also be a remix by my right hand man Adam at Whiskey Pickle. He is so talented and knowledgeable and there will also be another remix by Jesse at Medway Studios UK who does All of my mix downs and mastering. Another super talented and been around forever person.
Lastly I would like to say to anyone reading that has just started or has been doing this for a little while and still trying to find themselves. Don’t be that guy, be YOU. Break rules. All of them. That’s how you create your sound. That is how you create you. Don’t do it for anyone else but YOU.