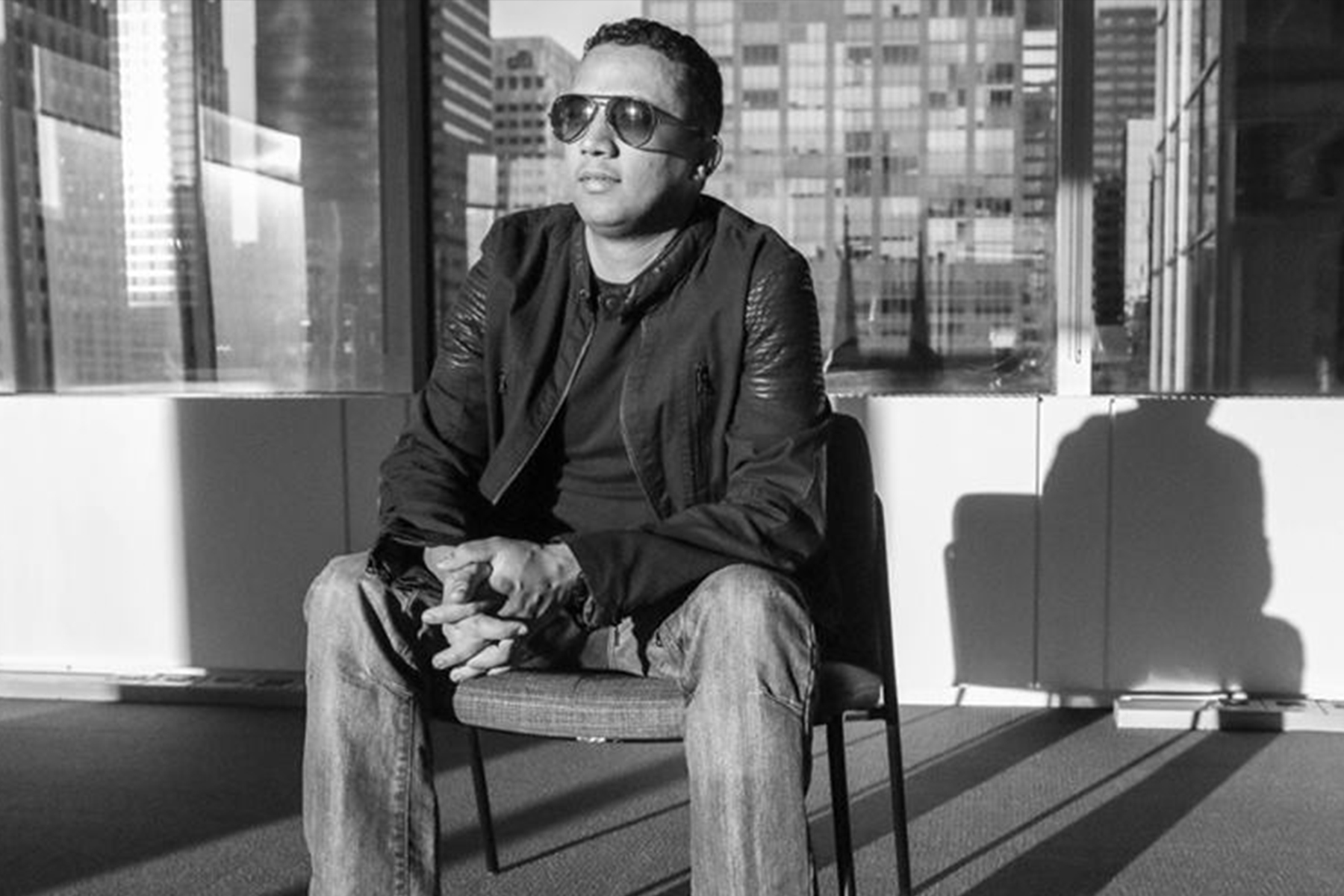 Up next on our Hometown Heroes mix series we have Erlon. A rising favorite in the Boston underground scene, Erlon has been making a name for himself as his track selection seamlessly blends a provocative style of deep and tech house.

Originally from Belo Horizonte, Brazil, he found his love and passion for electronic music at the early age of 12. His music taste has been expanded over time by collecting vinyl from artists such as Kraftwerk, Larry Heard, Culture Beat and Josh Wink amongst others. Fast forward 11 years and he is now living in Brighton – the UK where he began to follow artists like Sasha, Deep Dish, John Digweed, Layo and Bushwacka, M.A.N.D.Y., and Gabriel Ananda.

He attributes his sound to the time spent living abroad in England and Spain. Over time, he developed his skills and ear for quality tracks as he works hard at starting every show off with fresh, proper sexy sounds.

In Boston, Erlon has been exposed and grown with the developing house music scene and while continuously working on his skill set and style, he has gained the ability to read as well as lead the crowd. Make no mistake, Erlon undoubtedly transcends on the dance floor time and time again. Meshing deep, dark and chill, he can really warm up a night.

Erlon has debuted at ADE at the Todd Terry & Friends ADE Special in 2017 and 2018 as well as Terminator Records Showcase at Miami Music Week this past March. He is currently actively performing as a local favorite in Boston as well as events in Miami, New York and various festivals in the East Coast. He has since been working on growing his production with releases appearing on Todd Terry’s Miami Sampler and label, SoundDesign, Boston Underground and the newest release on Oscar G’s label, Made In Miami.