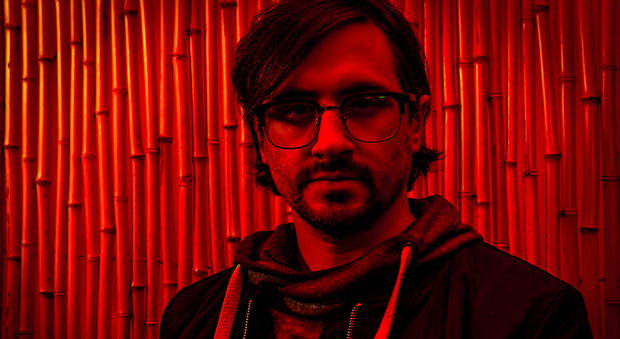 In 2012 Devon and eight of his pals launched artist collective and dance music outfit, RVDIOVCTIVE. Initially designed simply as a support system for its members, RVDIOVCTIVE has expanded into a traveling party brand–having produced events in NYC, Miami, Los Angeles, San Francisco, Detroit, and Boston; and to round out their fifth year the team is hosting its first festival stage at Snowta NYE in Minneapolis alongside Walker & Royce, Golf Clap, Treasure Fingers, Codes, and option4.

Aside from DJing and throwing parties across the U.S., Devon has also tour managed Nicole Moudaber and Felix Da Housecat; and is the manager for hot up-and-comer, Codes.

Devon James is a true Hero in the game. Enjoy! 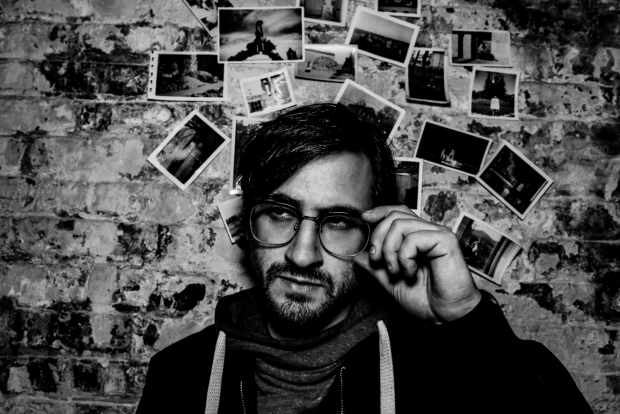 How did you get into the electronic dance music scene and Djing?
My dad is a professional musician so I was exposed to music and musical equipment very early in life. I started playing guitar at the age of 9, though I didn’t really take it seriously until I was 13 or 14. I was also super into technology and gadgets, I used to take apart and try to rebuild computers, remotes, or whatever it was if it has screws, buttons or wires, I was gonna mess with it. I first got into electronic music when I was just a kid. My sister used to listen to a lot of alternative and industrial music. I remember listening to “The Fat of the Land” by the Prodigy which had “Firestarter” and “Smack My Bitch Up” and I must’ve been in the second or third grade. I went to high school in Boston but my mom lived about 30 minutes south of the city so I used to take the commuter rail everyday. Sometimes I would catch a late train and go to Guitar Center, which at that time was on Comm Ave right on the Boston University campus. It was there really that I first became interested in DJing. I used to sneak into clubs when I was like 14 with my older sister so maybe subconsciously I had seen it there but I just started to mess around with the gear and I would end up staying until they closed or kicked me out. I also had this friend who used to DJ Reggae 45s at a bar in Boston on Tuesdays. I was still underage so I would help carry his turntables and records just to get into the club but then I’d usually just end up behind him the whole night watching what he was doing. Then when I got to college I had all the equipment and a PA system so I just started DJing small house parties and one thing led to another I ended up DJing more than I was in class.

Describe the scene in New York. What makes it special and sets it apart?
Man this is a hard question. Everything moves so fast in New York and I travel a lot so sometimes I come back from a trip and I feel like I have no clue whats going on anymore. I think that kind of plays to my advantage though because at least when I’m looking for music to play in NYC, I can kinda ignore whats trendy because thats not the role I play when I am here. I usually support the headliners at the RVDIOVCTIVE parties, and usually that means closing, so I really get to show my truer colors. Also New York may seem really big but it’s actually pretty small. For as much stuff that is going on, all the same people are doing it. Maybe not so much DOING it but overall everyone heavily involved with the NYC scene is really supportive of each other and you see the same people at all the different events and parties. I’ve been here for 7 years now so honestly I feel like I’m just breaking the surface myself and still really learning what it’s all about. New York is always changing so it really makes you thinking about the statement you want to make as an artist and really develop that identity over time.

Tell us about your brand RVDIOVCTIVE? What were the visions behind it?
RVDIOVCTIVE was started in November of 2012 as an artist collective with 8 or 9 initial members. We all lived and worked together and decided we should come together to throw a party where we all DJ’d and one of our friends was painting a mural. Other people were doing visuals, taking pictures and being creative in their own respect. The first party went well so we did more but the idea behind it really was that we were a support system of friends who would come together and throw a party once a month but we were all working on each others projects too. The coolest thing I think we did was film this teaser video for a party and in the video all the members of the collective were kidnapped and blindfolded. We screened the video in the midst of one of our parties and when the members are marched into a mysterious building in the film, we actually came through the basement doors of the venue to integrate the timeline of the film with actual reality. That was really the first time when I was like wow, we’ve actually got something here. Miami is an important place to us, we’ve been hosting events during Miami Music Week for the past 5 years and did Art Basel twice where we were able to commission a mural on a hotel by one of our members and my best friend, Matt Smiroldo. We’re trying to do a lot more in the art world and currently host a month residency at the Hive gallery as part of the Downtown LA art walk. We’ve been pretty consistent about hosting parties and being involved in nightlife. We’ve done events in all the big NYC venues….Output, Verboten (RIP), Schimanski, Cameo, Webster Hall, but now we are really looking to expand and do more pop ups in other cities. In addition to NYC and Miami we’ve been able to throw parties in LA, San Francisco, Boston, Detroit, Cleveland, Philadelphia and in just a couple of days we will be hosting our very first festival stage at Snowta NYE Festival in Minneapolis. It’s a lot of fun because as I mentioned previously, it’s really just a group of friends that support each other and so we are always evolving, trying to improve upon what it is that we do. Ultimately, we seek to curate events and projects that tells a story across multiple media platforms. We seek to explore new and unique ways of interacting with art, music, film, and the atmosphere in which these things are formed.

Tell us about your mix…
Well the name of your site is MusicIs4Lovers so I wanted to play with that idea a little bit and make something a bit sexy, something for the lovers. I fill lots of different roles when I DJ but my favorite is closing, 230-4am. People are really primed up at that time. The faint hearted have already gone home to bed and the real freaks come out to play. For real though, the later audience is a lot more receptive to different stuff so it’s a lot more acceptable for me to play something that’s a little darker and more techno into something a little disco-ish into something funky. I have a lot more room to try new things and this mix is a bunch of tracks that have made their way into my recent late night sets that I know work well on the dance floor. 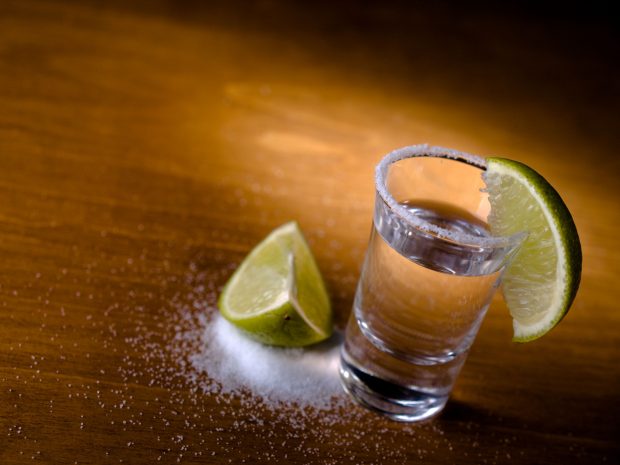