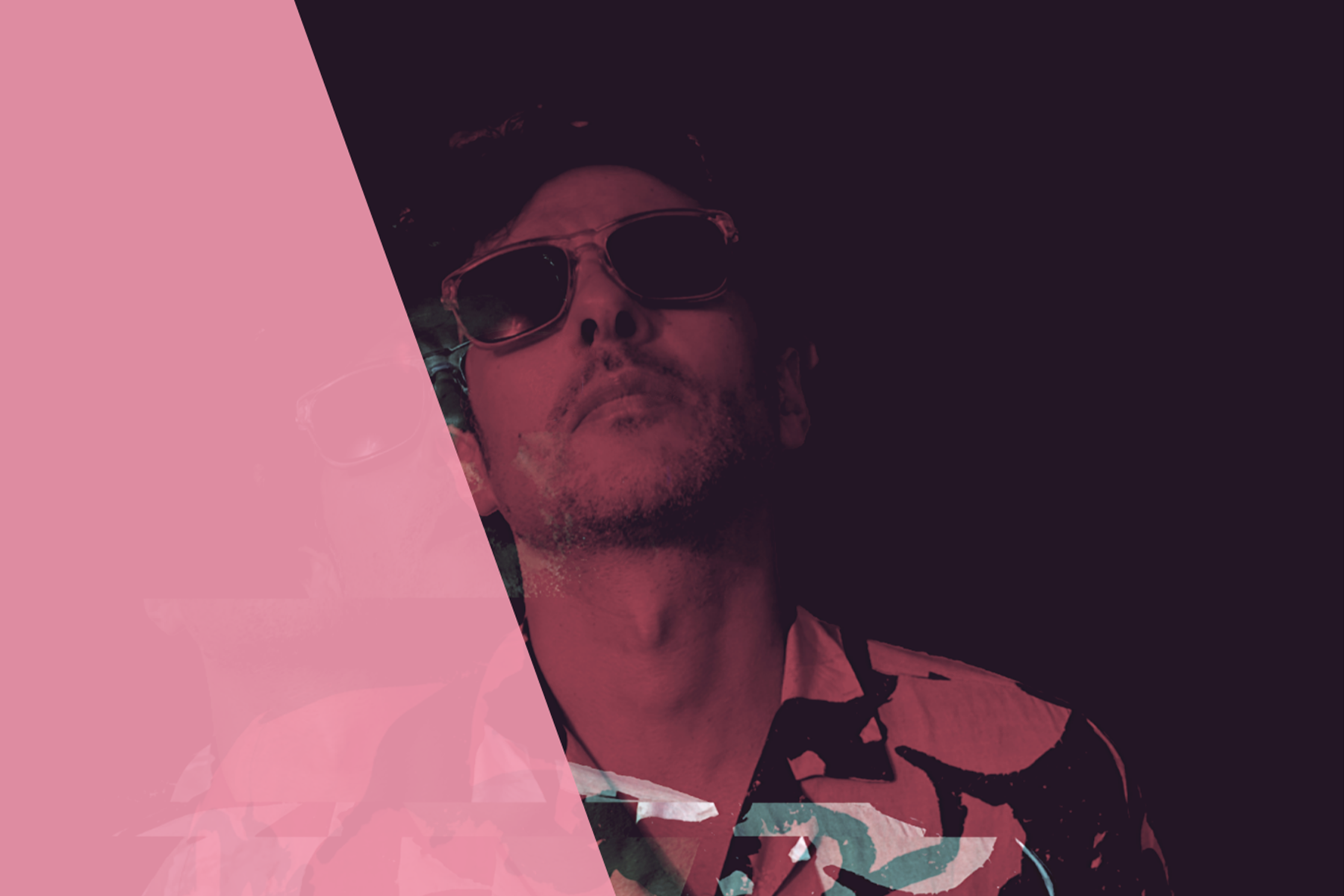 For this installment we head to Brussels where David Garcet takes the reigns.

Belgian-born David Garcet DJ is an eclectic electronic music artist who stands out from the crowd through the sheer originality of his creations. An ambitious and determined originator, his skill and artistic direction has recently been channelled into the formation of a music agency and label based in Bangkok, Jane Music.

Successfully blending the melodious and the decadent, every one of David Garcet’s tracks plunges its listeners in his very personal and emotionally charged universe, including latest deep, progressive house cut Another Line.