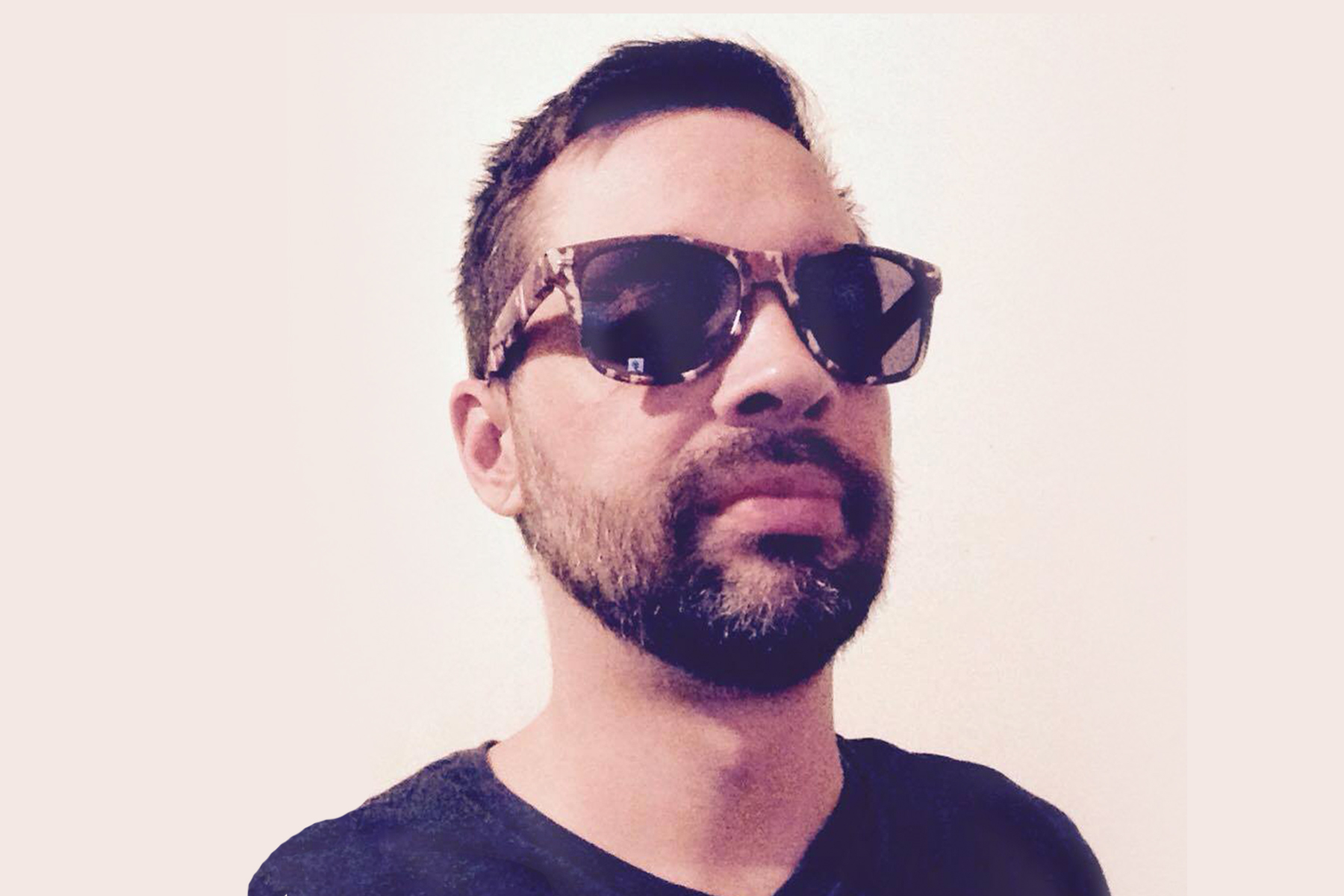 Plush resident and head honcho over at Denied Music, Daniel Allen joins us for our new Hometown Heroes episode.

Daniel Allen has a diverse style that began in the 90’s in the prime of the after-hours. With a job at the local Chemistry Record Store, Allen found himself in the pool of production using his mixed palette of genres as influence. In the recent years, Daniel Allen’s production have gained the support of Viva Recordings, Audiophile, Whiskey Pickle, and Tilt; to just name a few. Beyond producing, he has also been djing as resident at PLUSH with the Vagabond crew, and heading his own label, Denied Music. 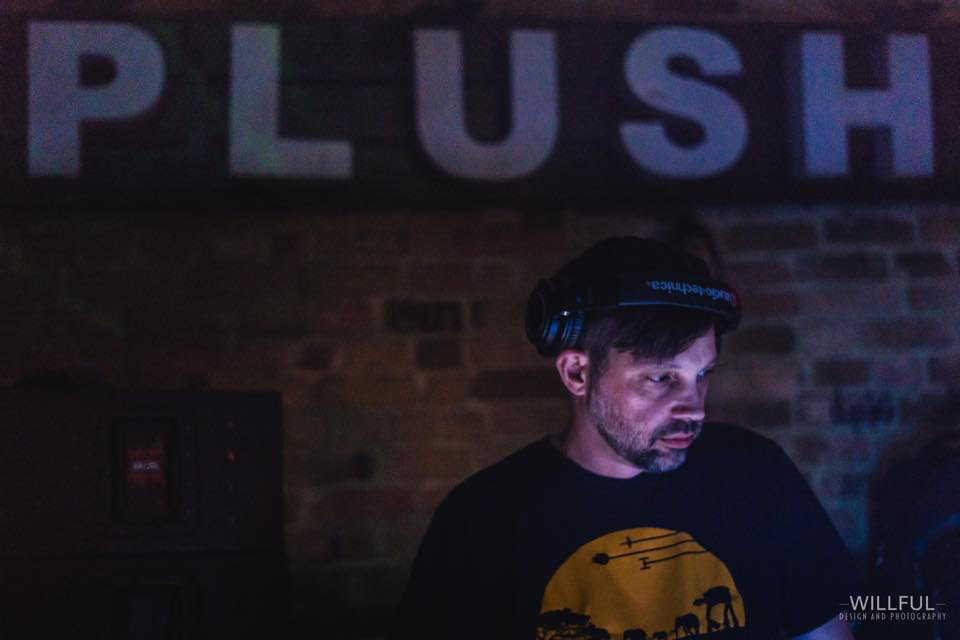 How did you get into dance music? Was there a specific moment of inspiration you can remember?
In my early teens, I spent a lot of weekends listening to Club 6400 mixes broadcast live on Houston radio. This soon led me to afterhours clubs like Therapy and Club Some in the early 90’s. One defining moment for me was hearing Therapy’s resident DJ Curtis Morton dropping “Elevation” by GTO. It was that moment that I realized I wanted to be a DJ. Soon after, I had a residency afterhours at Therapy playing tunes with Tony Powell, one of Houston’s original House Music DJ’s.

Describe your dream gig…
My dream gig could be anywhere. It would combine a proper sound system with an educated, open-minded audience. None of them would have their phones out… and I would play for at least 4 hours.

What are your plans for the rest of 2018 and beyond?
I currently have remixes and EP’s coming on Red Ant Records, Colour and Pitch, Picknik Recordings & Marinated Music.  My tune “Paperweight” will be released on Harmonious Discord with a remix from Noah Pred and “Sex Break” as the digital B-side. I have a Balearic / Downtempo LP coming on a new label from Adam Warped called “Cala Tarida Musica”. I have a joint EP coming on Red Ant Records with Pete Bones for which we will be having a release party at Plush in November. As far as my label Denied Music, we have a dozen EP’s scheduled as well as our 3rd V/A Sampler titled “The Dream of the Planet”.

Top 5 Tracks in your playlist?

Tell us about your mix…
This particular mix reflects my signature style of unplanned mixing with lots of personal edits and acapellas.