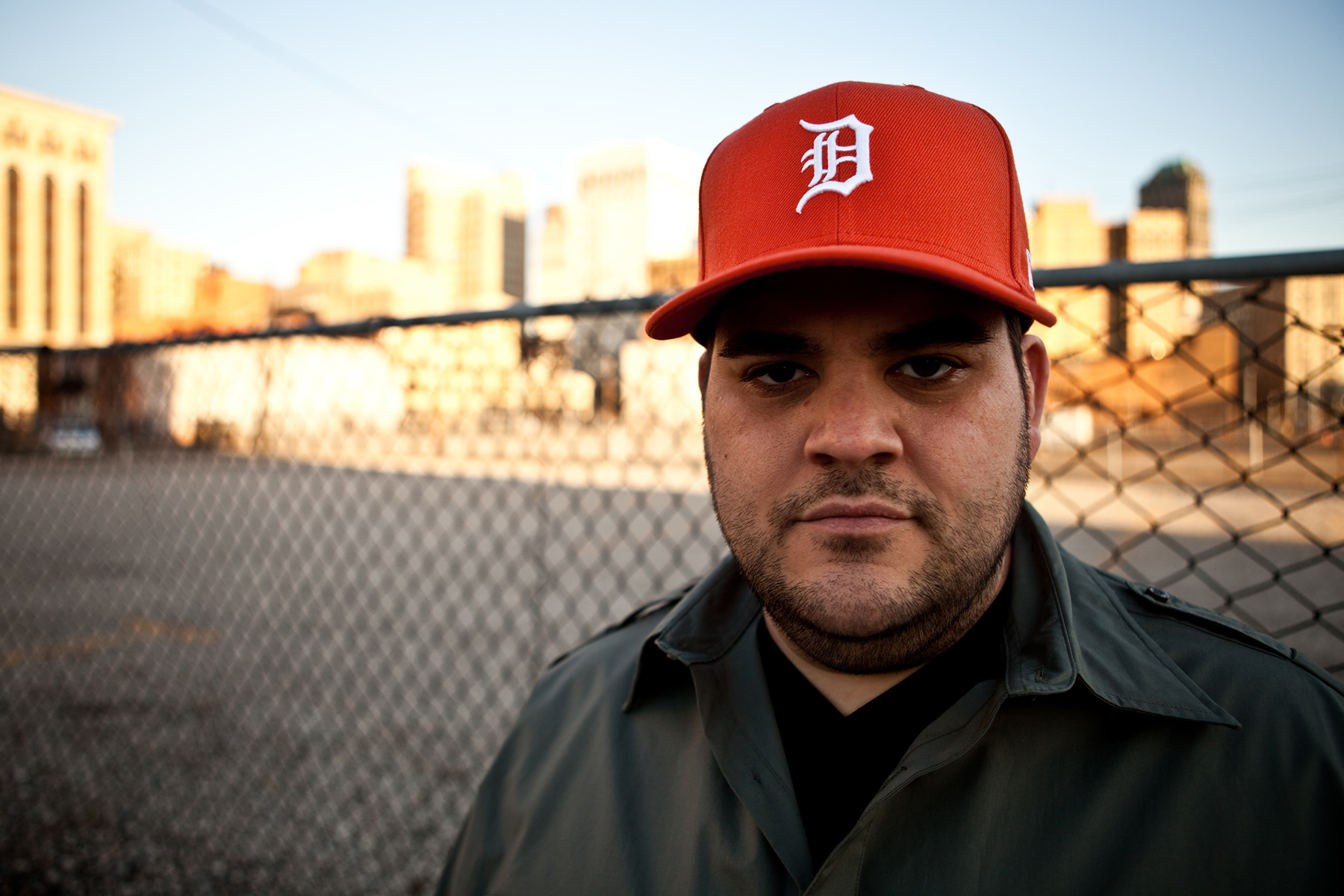 Having over two decades of experience in the D, Chuck is the cream of the crop. In 2002 he started his label Sampled Detroit, which has an impressive catalogue that features artists like DJ Sneak, Derrick Carter, Mark Farina, Brett Johnson, Oliver Dollar, Jesse Rose, Wally Callerio, Mikey V, James Curd, and Chuck Daniels, himself.

Chuck and Sampled Detroit celebrate their 16th year with a tour in Europe this summer and a showcase at Marble Bar during Movement on Sunday, May 27. 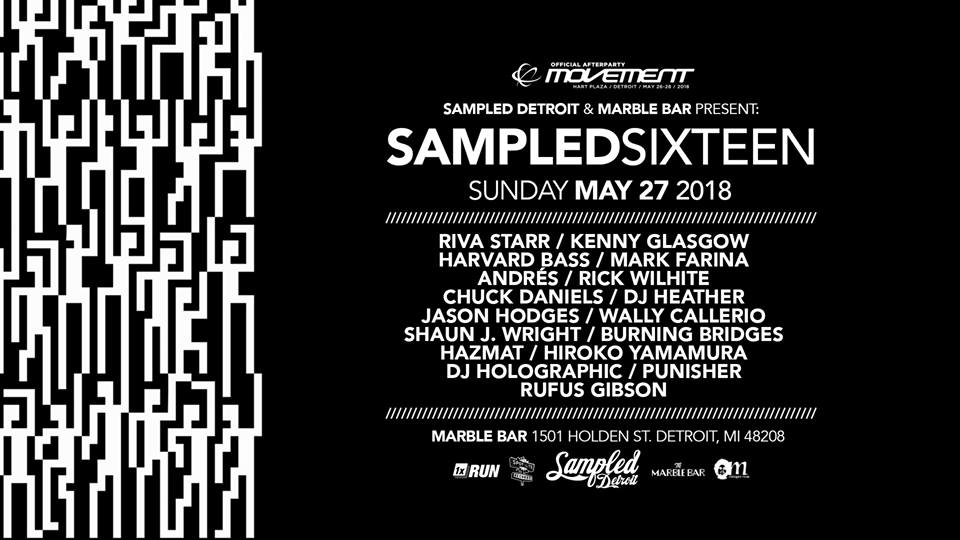 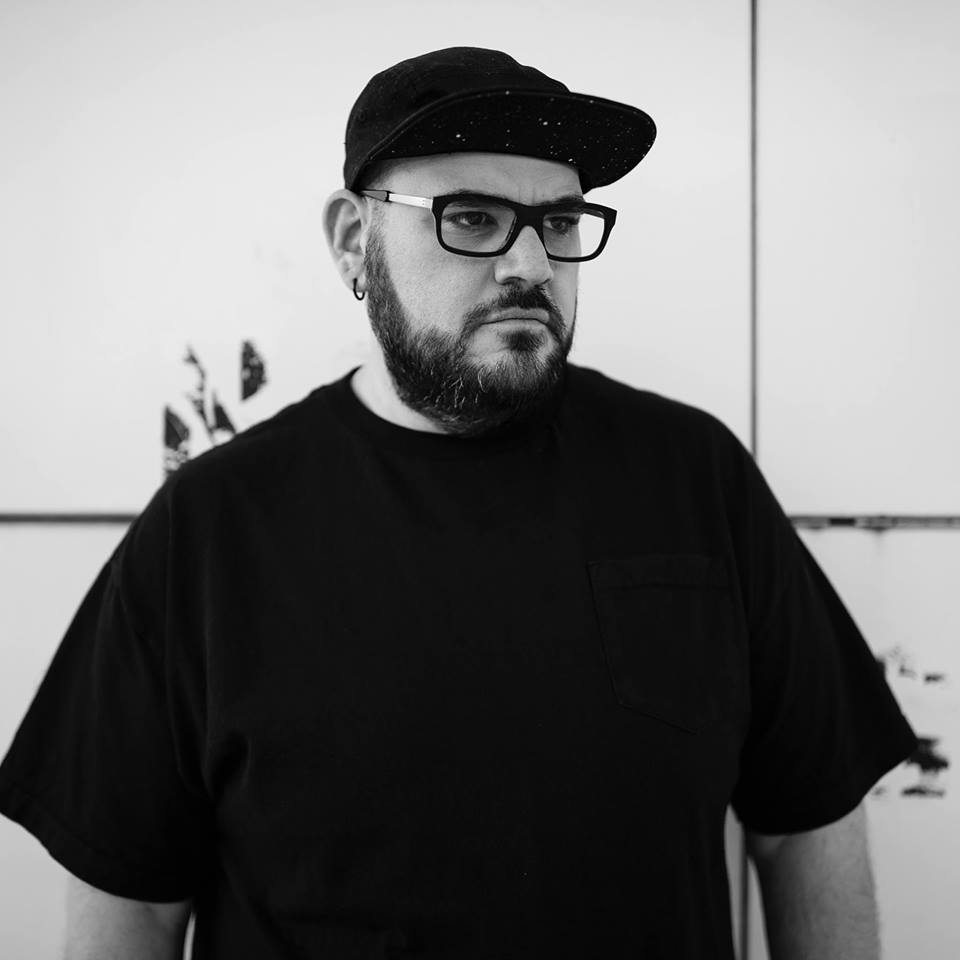 How did you initially get into DJing and house music? Do you recall a specific moment of inspiration or was it an evolution?
It was actually a bit a both. I had a love for music at a very early age. I used to mess around with my dad’s hi-fi and record player when he wasn’t around. I started buying my own records and tapes in my early teens and soon after befriended a guy named Ross Reimer. Ross had turntables so I started going over there practicing. Ross could already beat match a bit, which inspired me to do so as well. After a short time we started a small DJ business doing school dances and cabaret parties and well, as they say: the rest is history.

What’s the scene like in Detroit?
The scene is strong and thriving at the moment. We have a few solid clubs doing dance music on the regular. We also have a few promoters doing some more underground events that are a bit more off the radar, which is always nice to see. The Detroit scene has always been special. We have a small, tight scene here and everyone knows each other, which creates a family style vibe that you might not get in cities with a larger-scale nightlife.

Do you have any residencies? What parties/clubs in Detroit would you recommend? What about restaurants?
We don’t have many residencies here and to be quite honest it seems that way across the US, which is unfortunate. However, the go-to spots that I play and hang out would be Marble Bar and TV Lounge, which are Detroit’s best house and techno venues in my opinion. As far as grub goes we have a huge selection of great spots. Some of my favorite places to eat would be Ima, (Asian noodles) Mudgies, (the best sandwiches), while something a bit more upscale would be El Barzon (Italian & Mexican).

What inspired you to start up Sampled Detroit?
Sixteen years ago we didn’t have an outlet for our music like we do now. It was difficult to shop tunes to labels and I had only been making tracks for a short time. My good friend Jason Hodges had given me a tune in Miami and I had just finished one so we decided to press a record. So, in 2002 I started Sampled during the Detroit Electronic Music festival (now called Movement) with our first release. I never thought we would be here 16 years later.

What’s on the horizon for you the remainder of 2018 and beyond?
I have been working overtime lately so I have many great things on the horizon. Remixes, collaborations and original tunes with Claude Young, Amp Fiddler, Mike Clark, Osunlade, Oliver Dollar, Burning Bridges, Jason Hodges and more. I will be spending some time overseas in June and July across Europe on my Sampled Sixteen Tour, and I also have some really cool gigs coming up including my first show at Output in New York.

What’s one track that’s lighting up dance floors for you right now?
Some collaborations I have done lately have really been going over well. I did a tune with my buddy Burning Bridges that has been working called ‘Freaky Shit’ and another collaboration with Hazmat from Detroit called “I Want You’ which people have been really digging.

Tell us about your mix…
In sixteen years I have never done a mix of just tunes from the label so that’s what went down. All the tunes on this mix except one are from Sampled Sixteen Vol.1, 2 and 3 which are the last three releases on the label. I included one tune on there that is unreleased that I made with my friend Shaun J. Wright that will most likely be on Sampled too.

Thank you so much for having me on M4L I have been a big fan of your mixes for a long while. See you at Movement!