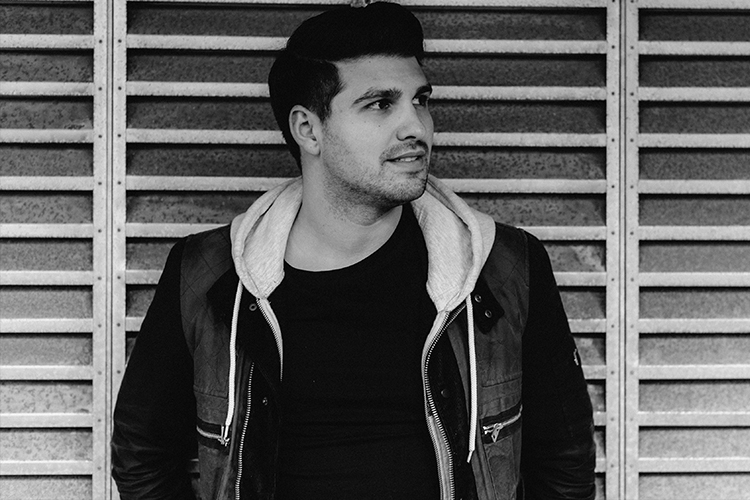 Hailing from Peterborough in the U.K., C.O.Z is an underground house & techno producer/DJ with support from the likes of Solardo, Jamie Jones, Richy Ahmed, Mark Jenkyns & more. He is also co-founder of the infamous Solä Records. 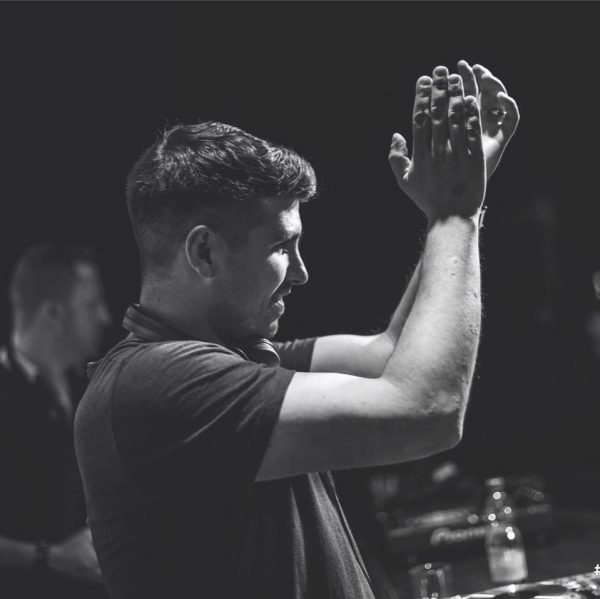 How did you get into DJing and the electronic music scene?
I started DJing when i was 14. I had to save up some money and what ever i managed to save my dad said he would double to help get me into it. Plus an older mate of mine was going out to nights like insomniacs in Sheffield and going on about djing so i thought it would be cool to get into it as his nights sounded mental! I was really lucky as my Dad had a massive collection of disco on vinyl so from an early age i’ve been pushed into house without realising it. I think the main turning point was hitting 17 when i managed to get out to hard house nights which i loved the energy of, then again in 2006 when i went to Ibiza for the first time, that was when i really got into House & Techno. DC10 & Space Terrace back then were special places and really cemented my life in this scene.

Tell us about the scene in your hometown? What makes it special?
I live in a place called Peterborough which isn’t the best place for a night out!! However there have been some key nights which I have been involved in over the years. I used to run my own nights here from about 10-11 years ago at a place called Gem bar all the way up to my night Get Wired in 2014. However the biggest movement in Peterborough has been Mixology. These guys have done it so well and we have seen talent like Danny Daze, Steve Lawler, my bros Solardo and at the next one we have Skream coming down! It’s been going for a long time and has really put Peterborough on the map for a decent night of House & Techno.

Who are your top 3 Favorite Producers/DJs at the moment?
Fuck this is a hard question… There is so much talent out there! I get sent so many demos for Sola that i feel privileged to be able to have such a good collection of new and established artists music! I’m not going to select any of the amazing up and coming talent on Sola like Mason Maynard, Del-30, PAX, SM ONE, Eli Brown, MANT, Riaz Dhanani and obviously Solardo as they are ALL killing it for me… However currently these guys are doing the business…

Producers:
Jey Kermis – some really cool shit coming from this guy as always, his mix downs are insane.
Alvero AM – Got some wicked tracks i’ve been hammering as of late.
Raxon – a bit more Techno influence and melodic but love this guys music.

DJs:
Joseph Capriati – Always been a favourite of mine since i saw him at DC10.
The Martinez Bros – Energy from the 2 is incredible!
Butch – He’s just a G!

What’s on the horizon in 2018 for C.O.Z.?
Currently working on getting the Sola Miami comp out which includes a new track of mine called Voices. I have also signed 2 x EP’s to Mau5trap, the first release with these guys in on the 20th April. The loads more in the pipeline after June. I have recently got back involved with a few promoters so i will have a few more gigs coming up in the near future… I’m re-focused on going back to my roots and playing more club gigs as the energy in a sweaty club beats a festival gig any day!

Tell us about your mix…
This mix is focused on all the latest tracks i’m feeling…. 80% of this mix is unreleased bits from guys that are up and coming as well as established. I usually try to take people on a journey from start to finish, however, with this mix i have so many big tunes that i wanted people to hear that i’ve just gone straight in!!! I have 2 unreleased tracks in this… the first one is a collab i’ve done with my mate SM ONE called stranger, this has been going off every time we play it! And the second is my track Voices out on the Sola compilation in March… I hope you guys enjoy this! 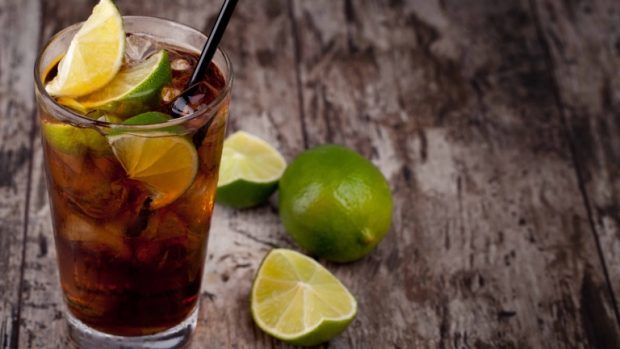