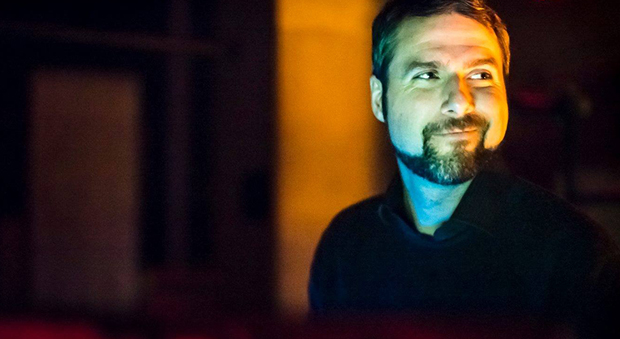 Brandon Brown is a devoted listener, DJ, and curator of Boulder’s celebrated Communikey Festival. Communikey’s gain of popularity throughout the years has given an outlet to the many visions of Dj’s, Artists, and Music Lovers alike.

Brandon Brown has a unique style that he has gained through his experiences of being a composer, producer and a sound engineer.  Speculation of the music scene in Colorado being awesome rings true. One of the many reasons we are excited to feature Brandon Brown in our Hometown Heroes series. Enjoy his mix and interview below! 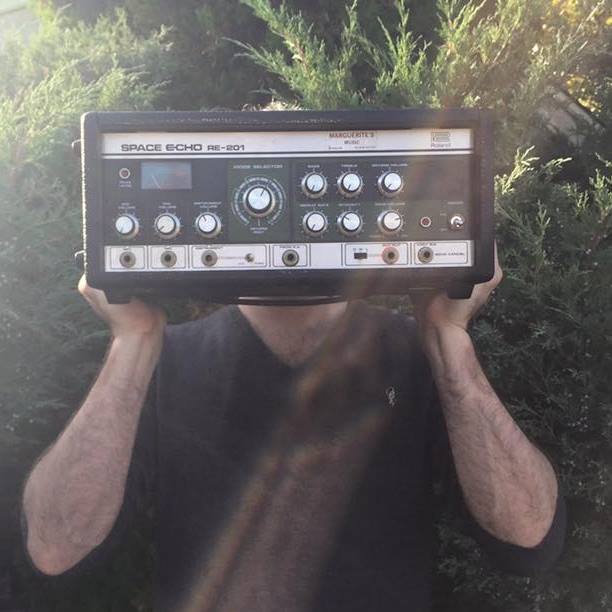 How did you get into the electronic dance music scene and Djing?
I came up around DC, so I was very fortunate to have a thriving scene available through which to be exposed to a wide range of music and a very supportive culture. Between Buzz, Edge, and Tracks in DC and Fever in Baltimore, there was a near-constant supply of fresh music from solid local Djs as well as International Talents. As far as getting into Djing, from the early days of my youth I’d always been that asshole who showed up at a grade school house party with an armload of cassettes and camped out by the stereo all night sharing the music I liked, so as soon as I realized that Djing was a thing I could do, I set about learning how. When you come across a song that gives you goosebumps, and you can share that with a crowd and watch them respond to hearing it for the first time, it’s really exciting to spread that joy.

Describe the scene in Colorado. What makes it special and sets it apart?
First and foremost, the people. There are a lot of beautiful places to live in the world, but what consistently impresses me about Colorado is the warm, welcoming, cooperative nature of the community here. There’s also a broad and deep enough interest in music to support a wide range of styles, so whatever your preferred flavor may be, there’s likely someone locally hustling to make events of that sort happen.

Tell us about your event Communikey. What were the visions behind it?
A lot of us were inspired by having experienced Mutek in Montreal. While so many festivals seem to focus on having multiple stages spread out and going simultaneously so there’s no way you can possibly see even half the acts on the bill, we liked the idea of a more curated experience, where you lead people through a planned program together, so by the time they reach the end, they feel as though they’ve shared in something special. We were also very interested in ways to inspire people to become co-creators of the experience rather than mere spectators, to engage in creative community-building.

Tell us about your mix…
To be honest, I didn’t have much of a plan going into this. I’ve spent the past year or two really reshaping the way that I Dj so that I can roll up to a show with minimal preparation and just improvise as I go, and so that was the approach here.  Still, it managed to cover a range of styles and artists that have been appealing to me lately – deep, melodic fare that feels like it would do well accompanying a sunrise.

Favorite Drink?
Hmmm… not sure. I like beer and will usually go out of my way to try something new when I have the chance, but Great Divide’s Colette has always done right by me. By sheer volume consumed, though, water’s the clear winner. 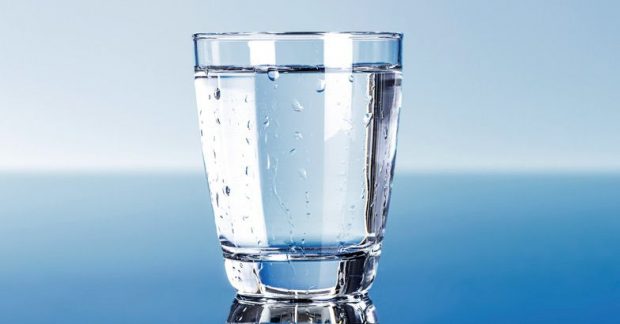