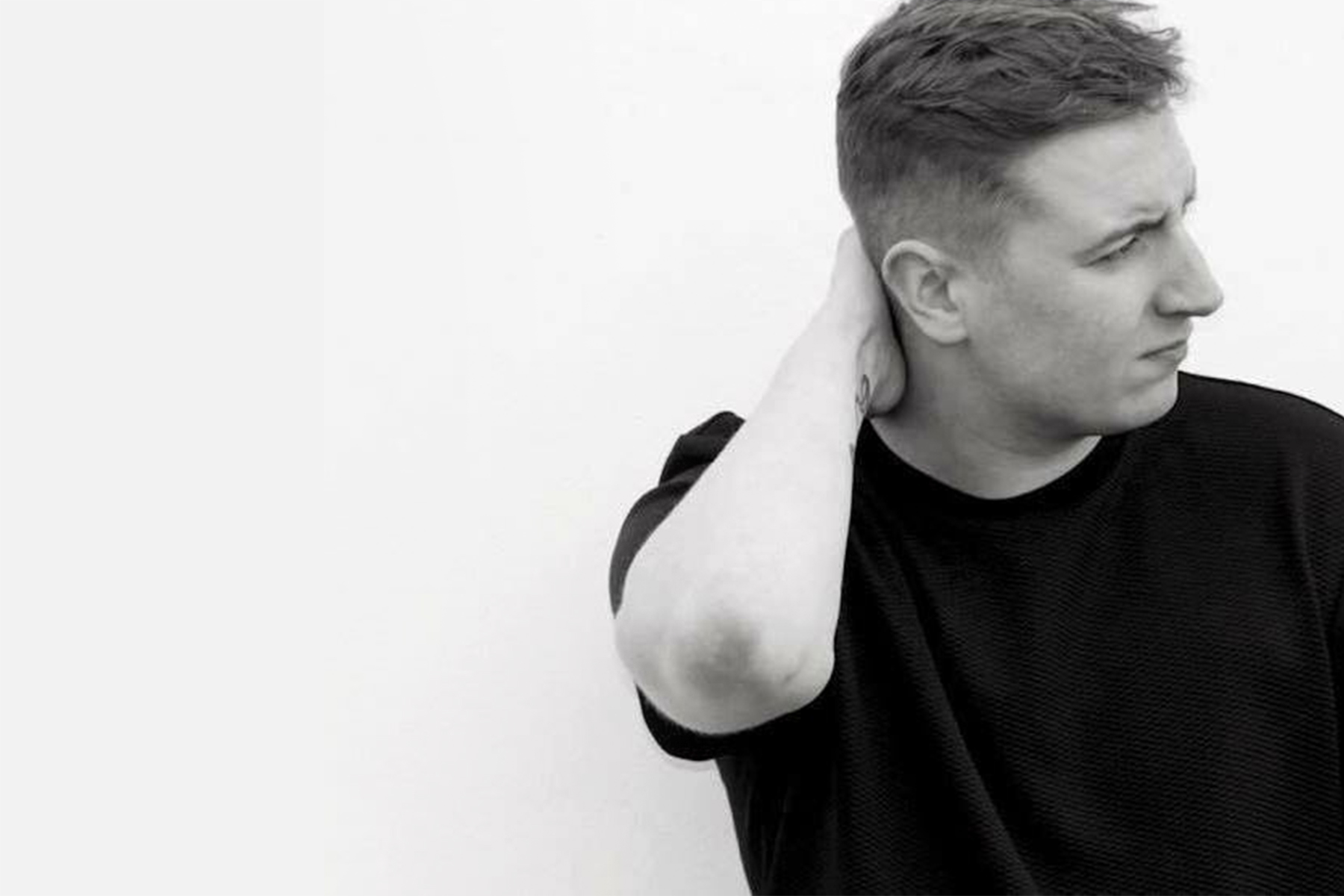 Based in Liverpool, as he learned to Dj, Ben Jones had an interest to figure out how his favorite tracks were being produced. In the last year, he has been working hard to make moves with his own productions with tracks signed on Roush Label, New Violence Records, and Habits Records — 2018 is gearing up to be a busy year for him.

Ben Jones is definitely an artist to keep your eye on. We are excited to welcome him onto our Hometown Heroes series.

Was there a specific moment of inspiration that led you into electronic music?
I’ve always been into music from a very young age listening to different genres from Prince to The Style Council and a lot of hip hop. As I got older I learnt how to mix with Turntables and Cdj’s playing music wherever I could. When I would play i would think “This track is great, how did they make that sound do that? how did them snares bounce off that hat? how is this groove formed” So I went to find out and hit up electronic production…

Tell me about the scene in Liverpool? What makes it special?
Everyone is just up for having a good night, dancing to different styles of genres across the city…

Describe your dream gig…
One that never finished or closed!

Do you have any cool rituals before heading to the studio or before a gig?
I always have a flick through some records and have a track hunt, grab some food, kettle chips and houmous is always a winner! (and have a good smoke)

Favorite Drink?
Snapples and the other is Drench (Pear & Blueberry)