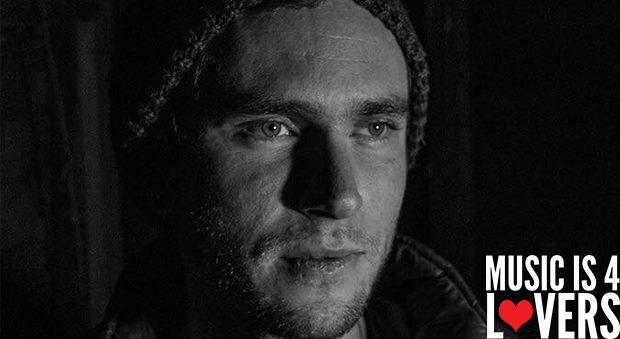 Andy Warren is a resident DJ and co-founder of Believe You Me, a Portland-based collective of holistic party animals.First stepping behind the decks in the dark clubs and bizarre living room after-hours of Denver circa 2010, Andy discovered a gift for leading dance floors on strange and wonderful journeys. Dancers and heads are drawn in by his strange, moody, melodic, and uplifting selections taken from the deep end of the house/techno spectrum.Beyond DJing, Andy’s talents as a event coordinator and musical curator have given a breath of fresh air to the Portland underground community, where he currently hosts a successful monthly club night, as well as the occasional warehouse or open-air extravaganza. He has hosted and shared the decks with an impressive lot of up and coming and veteran talent over the last four years in in Denver, Ho Chi Minh City, Portland, Seattle, LA, San Francisco, and Black Rock City.Andy’s name is becoming more talked about on the length of the west coast and beyond, thanks in part to his curation and DJ residency for Burning Man’s Panda Lounge, a San Francisco based theme camp. Aside from hosting some of the most renowned musical talent on the Playa, Panda Lounge is known to be a hidden gem of a party with a welcoming, intimate, and consistently magical vibe.Andy is firmly committed to raising the bar with each event and performance, and is deeply dedicated to the art of DJing as a way to express himself and connect with dance floors in a meaningful way. His passion for cultivating a positive dance-music community by exposing people to profound music and good energy suggests a bright future for Andy and the North West. With a lot of big plans on the horizon, you can expect to see plenty of party magic coming from Andy and his Believe You Me outfit in 2015 and beyond.