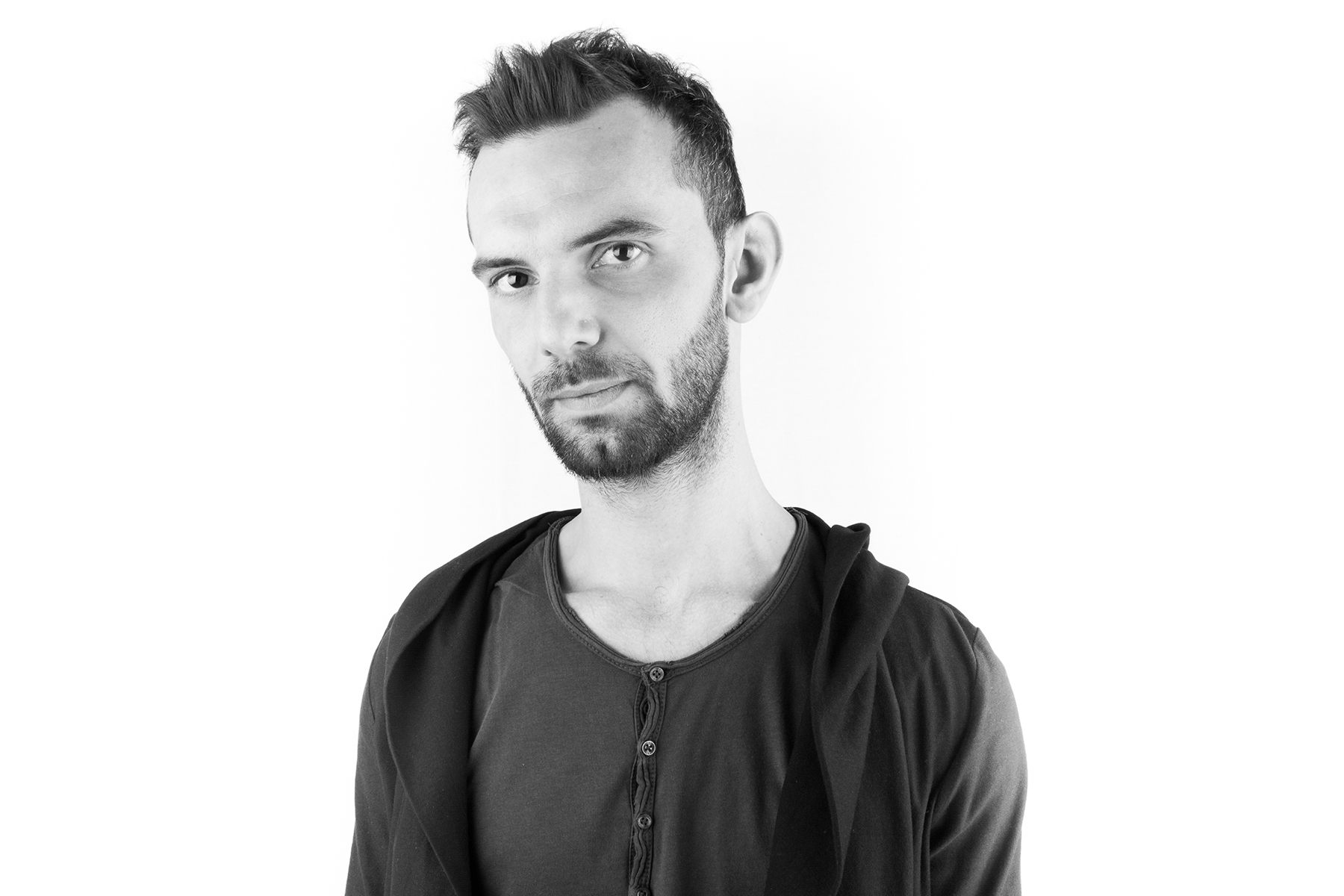 Andrea Crestani is an Italian based dj and producer who first started releasing music in 2008. EPs and remixes followed on a labels like Flumo Recording, Hell Yeah Recordings, Alma Soul Music and recently Be Free Recordings, showing how his style can move from genre to genre.

In the last 5 years he has devoted a lot of time to the studio, while holding his residency at the up-and-coming “this is not” party of which he is also co-founder, in Varese – his hometown.

Francesca Lombardo’s Echoe imprint kicks off 2019 with a four track EP from the Italian up-and-comer. Andrea Crestani’s Earthly EP is laden with dense musicality and high levels of finesse, and is a promising sign of things to come for this versatile producer and this latest outing is set to be a staple feature in the sets of more discerning DJ’s for months to come.

It’s a pleasure to add Andrea Crestani to our Hometown Heroes series.