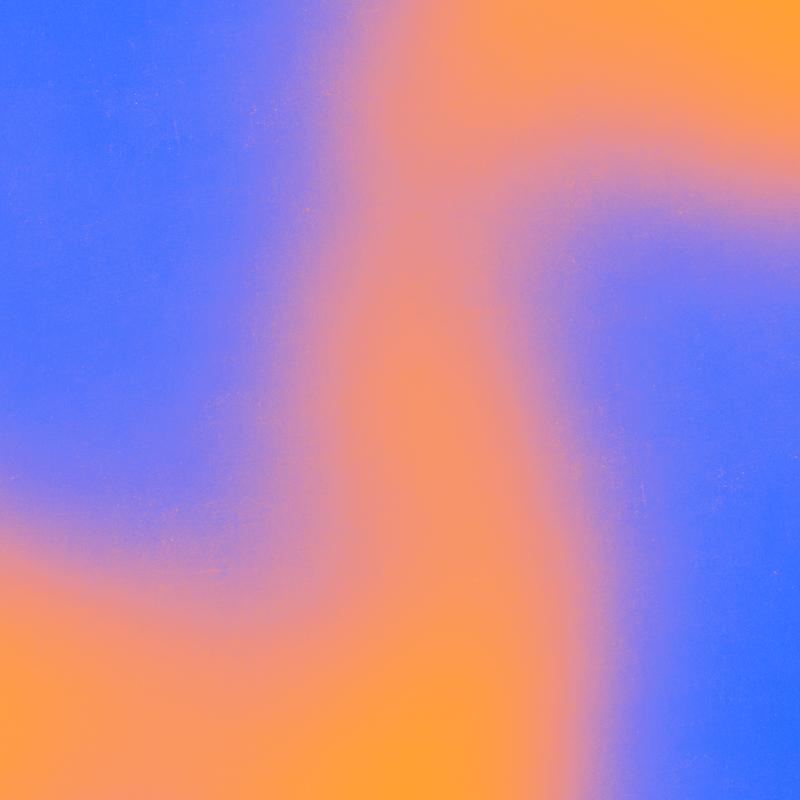 HOLLY shares “Close 2 Protect” from his upcoming EP, Minha Vida – Love, the first of a trilogy of EPs he is releasing on his iLex Records imprint via InGrooves/UMG. “Close 2 Protect” is a warm and energetic burst of sound from the mind of Portuguese electronic producer. Strums of fuzzy electric and acoustic guitars create a nostalgic sense of familiarity, making way for skittering, staccato bass chops, and hazy, dream-like vocals in the latest track from the iLex Records founder. The second single from HOLLY’s upcoming project Minha Vida – Love, “Close 2 Protect” released August 19th, 2022.

“Close 2 Protect” is a song that I did during the peak of the pandemic. I remember making this song a day or two before Portugal went into another lockdown. I felt more at peace knowing that my loved ones could spend more time inside, protected. The whole situation made me create a song full of love and empathy for my loved ones, and it’s interesting how I was still able to mix it with my craziness and make this amazing tune.” – HOLLY

Playing stages at Escape Halloween, Shambala, NOS Alive, and Coachella, HOLLY’s award-winning production and mixing skills continue to capture the attention of fans and peers alike. With his 2017 win in the first-ever A-Trak Goldie Awards Beat Battle, HOLLY has continued to grow as a multi-talented artist.

Deftly subverting genre expectations, HOLLY has blended the sounds of hip hop and electronic music in his own enigmatic style. His versatility is shown in his extensive discography. Producing projects for numerous hip-hop artists such as CL, Danny Brown, and Uno The Activist, HOLLY has also collaborated with some of dance music’s most notable tastemakers such as Baauer, Machinedrum, and The Bloody Beetroots. Having released on the largest electronic music labels to date, including Insomniac Records, Vision Records, Fool’s Gold, and Monstercat, HOLLY continues to impress with his innovative style.

His mixtape, Dark Skies & Holy Grail, was released in 2020 via HARD Records to critical acclaim. In 2022, HOLLY’s work with Baauer was featured in a pivotal scene of Matt Reeves’ The Batman, starring Robert Pattinson. The key sync placement depicts Pattinson in the now-shuttered Printworks, making the producer’s hard-hitting GRAMMY-nominated collaboration even more culturally impactful.

His upcoming Minha Vida (translating to “My Life”) releases are a collection of highly-anticipated personal works. The first chapter in a trilogy of EPs, Minha Vida Love will set the stage for Sadness and Hope, to be released on HOLLY’s new imprint iLex. Minha Vida Love’s debut single “Looking For My Peace” is a reflection of the producer’s evolution artistically and spiritually, with the emotional aura of the song brought to life by Michael McAfee and influential artist Daito Manabe of leading Japanese design group Rhizomatiks. On “Close 2 Protect,” HOLLY showcases a deep well of emotion punctuated by throttling production.