Holly’s New Single Makes You Wanna Dance Till We Die 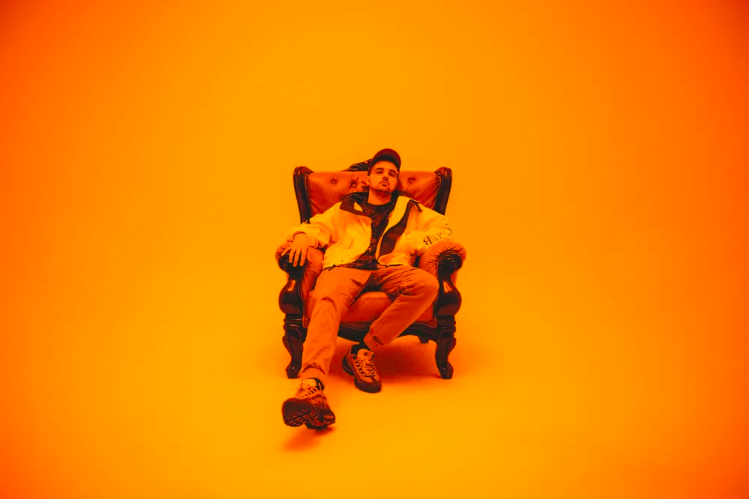 Portugese producer Holly just dropped a new single that manages to exceed our highest expectations. His new track Till I Die features A$AP TyY and additional production work from NXSTY. Holly once again proves he’s one of the most capable producers out there, merging EDM & hip-hop.

Till I Die feat. A$AP TyY & NXSTY is a very energetic tune that utilizes many trap-production components, notably ambient noises that resembles a futuristic construction site. The song places listeners into a realm with endless possibilities and has a very dynamic feel to it. From the addition of well developed risers that pave way to the fundamentally chaotic hooks, to the police sirens and bird calls that make surprise appearances throughout the song, Till I Die is already one of Holly’s strongest tracks to date.

Holly’s remix of TOKiMONSTA and Zhu’s Light It Up gained dance music fan’s attention as it topped the Hype Machine charts and earned the praise of Mixmag. After making his debut at EDC and Coachella earlier this year, Holly will be hitting the stage at Audiotistic in the Bay Area this weekend. Check out further tour dates below: