$39.50
Today’s the release day for Portuguese producer/DJ Holly’s new 4-track EP – Avenal 2500 – and we’re living for it! This eclectic collection includes songs ranging from hip hop to experimental techno, certainly an unprecedented level of diversity from Holly in terms of his genre selection. With the initial release of Encontrar featuring the rousing […]

Holly’s Back Again With His New EP Avenal 2500 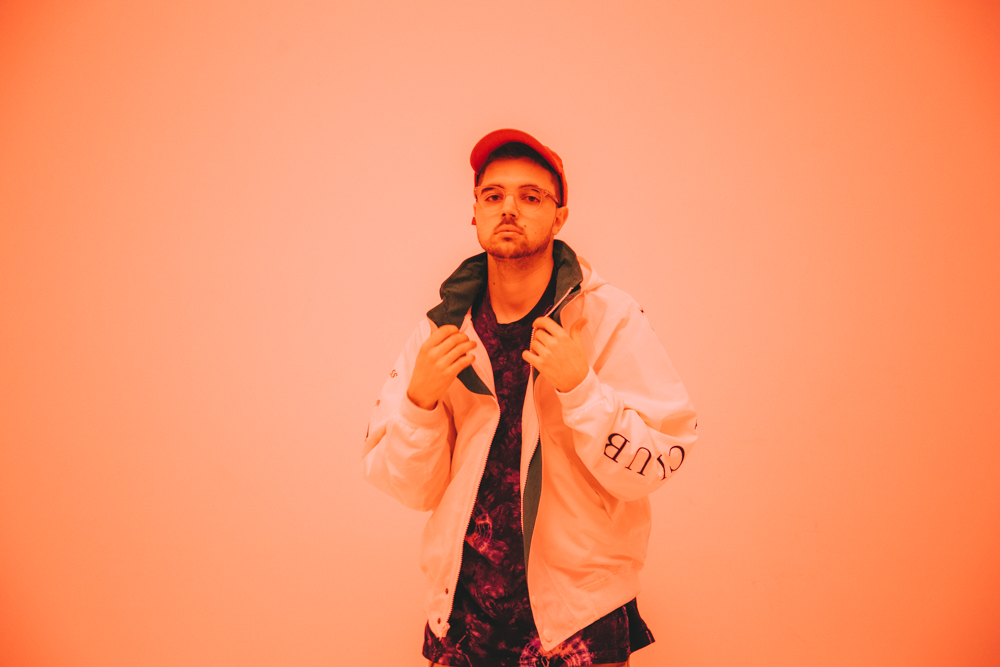 Today’s the release day for Portuguese producer/DJ Holly’s new 4-track EP – Avenal 2500 – and we’re living for it! This eclectic collection includes songs ranging from hip hop to experimental techno, certainly an unprecedented level of diversity from Holly in terms of his genre selection. With the initial release of Encontrar featuring the rousing Portuguese rapper Slow J, the EP is out now via Deadbeats.

Holly’s career took off after receiving A-Track’s Goldie Award in 2017. Since then, the artist’s efficiency has increased drastically, releasing countless songs, exploring a wide array of genres and working with a hefty amount of labels like Monstercat, Fool’s Gold, Dim Mak and Buygore, while gaining the recognition and support of electronic music leaders such as Rezz, Bassnectar and TOKiMONSTA.

Avenal 2500 is a well demonstration of Holly’s production skills outside of the dance music realm. The level of intimacy Holly has reached with this project can be traced from subtle elements like the name of the EP being the city and postal code of his childhood home in Lisbon and the EP artwork being an illustration of a memory of his home. With Avenal 2500, Holly’s starting a new page in his life and career as one of the frontrunner producers in the European music scene.

Holly shared his opinions on the EP with his audience:

“It feels great to finally release this EP! It’s a project that reflects a lot of my Portuguese roots and is also a tribute to the place where I come from. Hope you enjoy it!”

As an introduction to the EP, Holly released Encontrar last week featuring one of his closest friends Slow J, which is a great indication of this introspective song that literally translates into English as “to find” or “to discover”, two verbs that could be used to describe Holly’s process of self-discovery. Encontrar also happens to be an anomaly in the album, the only song that focuses on self unlike the other three songs where intensity is top level and Holly has nothing holding him back in terms of putting his production skills into use.

Holly starts the EP off with the song Foreign and a style that we are used to hearing from him. San Diego based rapper Young Lyxx and producer Young Sidechain do the song justice as they join forces to assist Holly with the track in creating a smooth blend of bass music and hip hop.

Holly released a remix of TOKiMONSTA and Zhu’s Light It Up before the release of Avenal 2500, and it was premiered on Mixmag while also topping the Hype Machine charts. Holly also worked with Zeds Dead, Bloody Beetroots, Ramengirl and Machinedrum; you won’t have to wait long because the songs are scheduled to get released in the upcoming summer months. To celebrate his EP release, Holly is performing two sets on EDC this weekend, Zed Dead’s Red Rocks show in Morrison, CO on July 3rd and, lastly, Insomniac’s Audiotistic Festival in Mountain View, CA on July 14th.