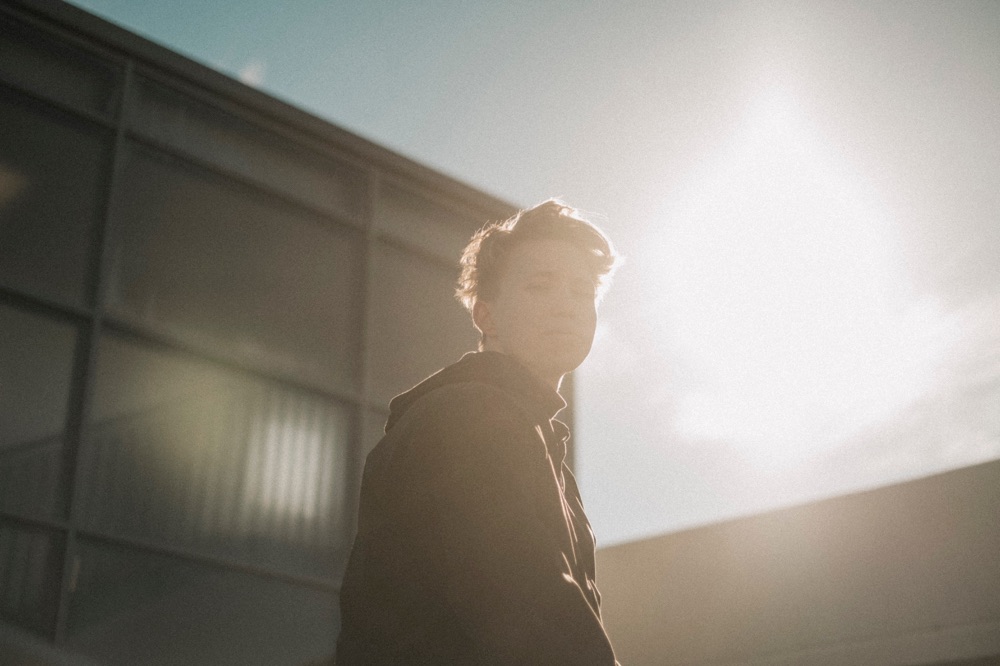 After releases on Bar25 and Traum Schallplatten Berlin based artist Holly North is back with another stunning single from his upcoming album Odyssey.

With a classical musical education under his belt and a vision of melodic, driving danceability in mind, young producer Holly North has embarked on a journey of discovery.

He oscillates between the worlds of melodic techno and deep house, and so he remains true to himself with his current epic release. With “Rebel” we also get a first impressive idea of his Odyssey, which is the title of his upcoming debut album.

Mollono.Bass joins in on the single with an ecstatic, colorful and dreamy remix.