Hisham Sabbah on the Haifa underground music scene, plus his ‘Taurus’ EP on NoiseFloor. 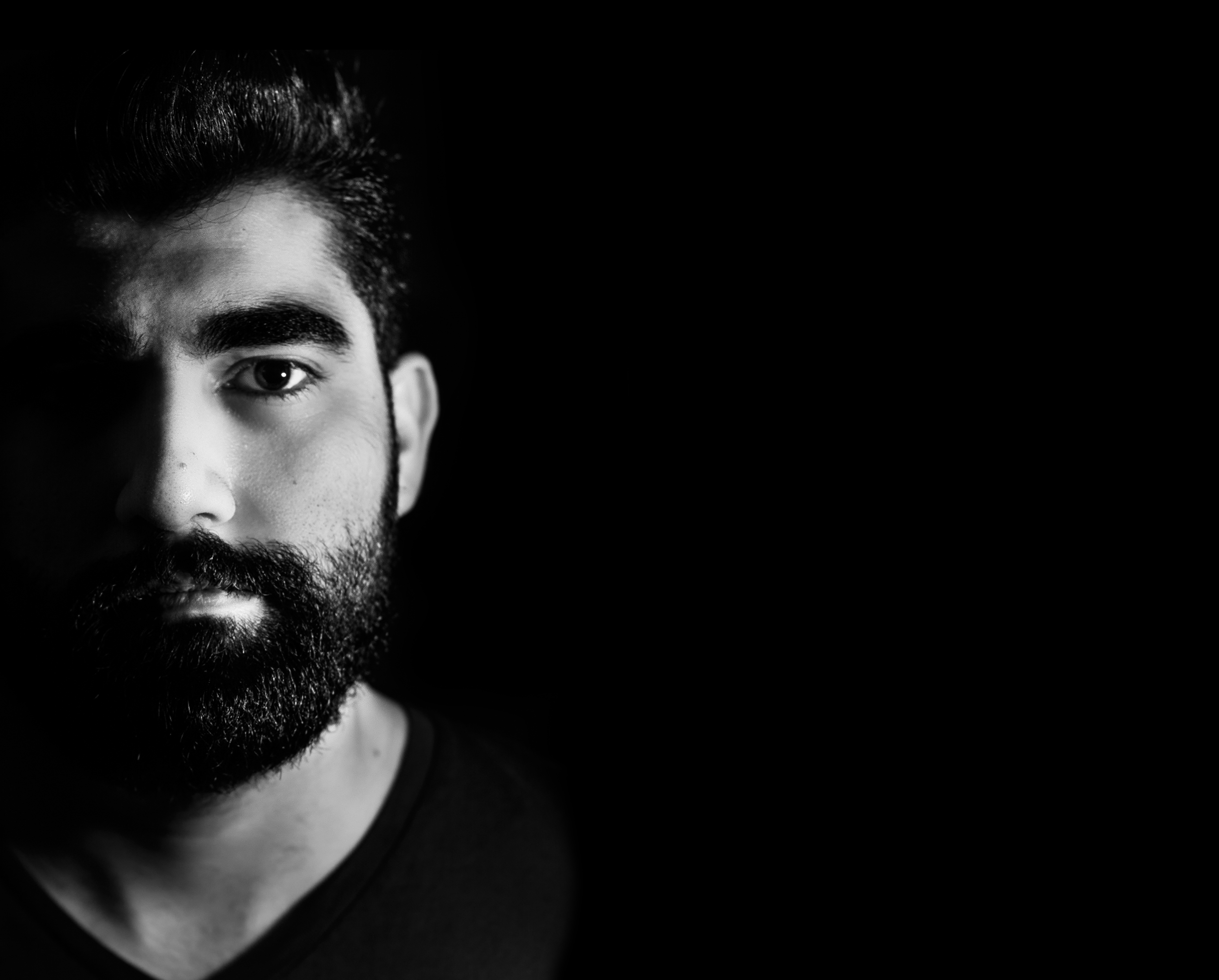 Hisham Sabbah (fka Eltimass) hails from the underground scene of Haifa City, and is well known for his progressive and melodic house and techno. He infuses his grooves with worldly influences and has signed with the likes of OLD SQL and Bonzai Progressive Recordings previously. His forthcoming ‘Taurus’ EP is out on NoiseFloor Records on the 27th of February.

1. Hi great to speak with you Hisham. Can you tell us about the early musical influences that have shaped your sound?

Hello there, I’ve been a big fan of electronic music since a really young age, I remember the first time falling in love with trance music in the late 90s then I started exploring house music, techno, Progressive and whatever was in between. Solid grooves, warm melodies and dark atmosphere always gets me excited when listening to music, and I knew at some point I wanted to be part of it and make it my way.

I noticed that he started his label “NoiseFloor”, and as an admirer of quality music I wanted to be part of his project. Then I contacted him as I finished my track “Taurus” and sent him a demo, he really liked it and that’s how it happened.

2. You’re a producer and DJ from Haifa City, what can you tell us about the underground music scene there?

Well, lately the underground scene in Haifa is really growing big and going in the right direction. 10 years ago there was no underground scene at all. Jazar Crew were the pioneers to have their very first Line of underground parties as they hosted me and other local talented DJs, and step by step people started getting introduced to this kind of music and atmosphere, and it grew bigger with time. Now the scene has got bigger, and it is super interesting, people are getting more educated in different kinds of electronic music. People are appreciating alternative music more and it is always a pleasure to play for this crowd. It is an honour for me to live the change and be an influencing part of it.

3. You’ve already released on OLD SQL and Bonzai Progressive labels, but we’re wondering how you got involved with the Andrés Velilla and the NoiseFloor label?

I met Andres Velilla online last year just before he released his amazing release “Shades of groove” which was one of my most played tracks, and I noticed that he started his label “NoiseFloor”, and as an admirer of quality music I wanted to be part of his project. Then I contacted him as I finished my track “Taurus” and sent him a demo, he really liked it and that’s how it happened.

4. We’re extremely excited about your Taurus EP dropping on NoiseFloor on the 27th of February. Would you take us through how you went about making your original track on the release?

The idea came when I wanted to make a track with a spicy different sound. First I made the groove, and the synths, then I contacted my friend Jonas who plays the Oud instrument, and told him about this project. And while we were working on ideas for the melody of the Oud, we decided to make it sound a little swingy and funky but still has the original oriental sound. and that is the result we came with. “Taurus” is a project that combines a progressive atmosphere with the touch of oriental Oud.

5. Some great talent in Daniel Tajna and HiiRO also feature as remixers on the EP, were these artists that you chose?

Andres Velilla suggested these two artists to be part of the EP and make remixes for the original track, then I listened to their music to get to know their sound better, and it was really different than mine and that’s what got me excited, to know that they are taking it to different directions and I was curious about the results. Hiiro made it a lot deeper – “Downtempo” and Daniel Tajna made it more aggressive – Techno. Both remixes are great and I really like the results.

6. Going back on your Instagram it’s great to watch how your studio has built up over the years. What are your favourite bits of kit, from software plugins to hardware?

One of my favourite tools is the “Massive” synth plugin by Native Instrument. This VST is a beast and the sounds you can make out of it are limitless. To be honest I really like many of NI’s products. I also love working with WAVES’ effect plugins. As hardware my favourite is the Moog Subsequent 37 Synthesizer, It has an amazing warm analog sound, it gives me a lot of inspiration and takes my productions to higher levels.

7. We’ve seen that you are an FL Studio producer, what are your favourite unique features of the DAW that aid your production and workflow?

I do work with FL Studio, it is an amazing DAW and really convenient. But I don’t believe that the software that you are working with matters, what really matters is the result. All software is intended for the same purpose, you should pick your own according to your convenience. And since you asked about my favourite unique features about FL studio I would say the “Mixer” in their latest version is massive and has a lot of features, and also the “Arrangement View” is so visible and easy to work with.

8. We would love to know what your favourite club is in the world, and what makes it so special to you?

Watergate, Berlin. This place is located on the river side in Berlin which makes it magical, they always host the best artists around the world and locals as well, they have amazing sound system and are always seeking to give the clubber the perfect experience. It also has the perfect medium between underground music and finely decorated space for dancing.

9. What can we expect from Hisham Sabbah in the near future?