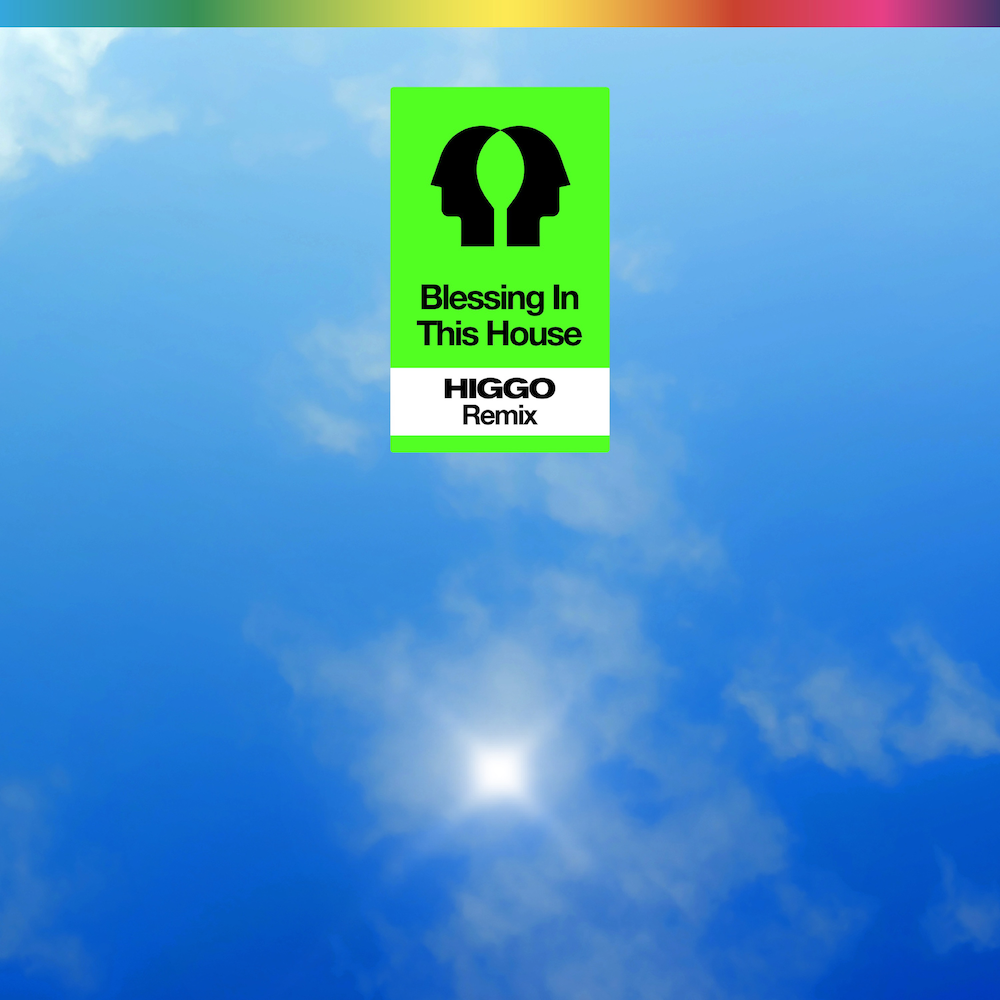 UK DJ and producer Higgo is the latest artist to remix ‘Blessing In This House’, the latest single from French duo the Picard Brothers, out now.

A bumping, club-ready edit, Higgo’s remix moulds ‘Blessing In This House’ into an infectious, vocal-laced UKG cut, placing a firmer emphasis on the pumping bassline. The third and final remix of the track, it follows reworks from Berlin-based artist CINTHIE and French producer Para One.

While not exactly household names, the Picard Brothers have been instrumental in shaping contemporary music since their inception in 2011. The Parisian duo previously produced tracks for heavyweights such as Beyonce, Mark Ronson and Miley Cyrus, also winning a Grammy for their contribution to ‘Electricity’ by Dua Lipa and Silk City, but have now turned their attention to breathing fresh energy into French touch and soulful, golden-era house. One of underground dance music’s most exciting newcomers, Higgo has released music on labels such as Wang Records and 1Forty, also receiving support from scene tastemakers A-Trak, Conducta, Todd Edwards and more. More recently he linked up with Portsmouth-born singer-songwriter Poppy Baskomb on collaborative single ‘Sleeping Alone’.