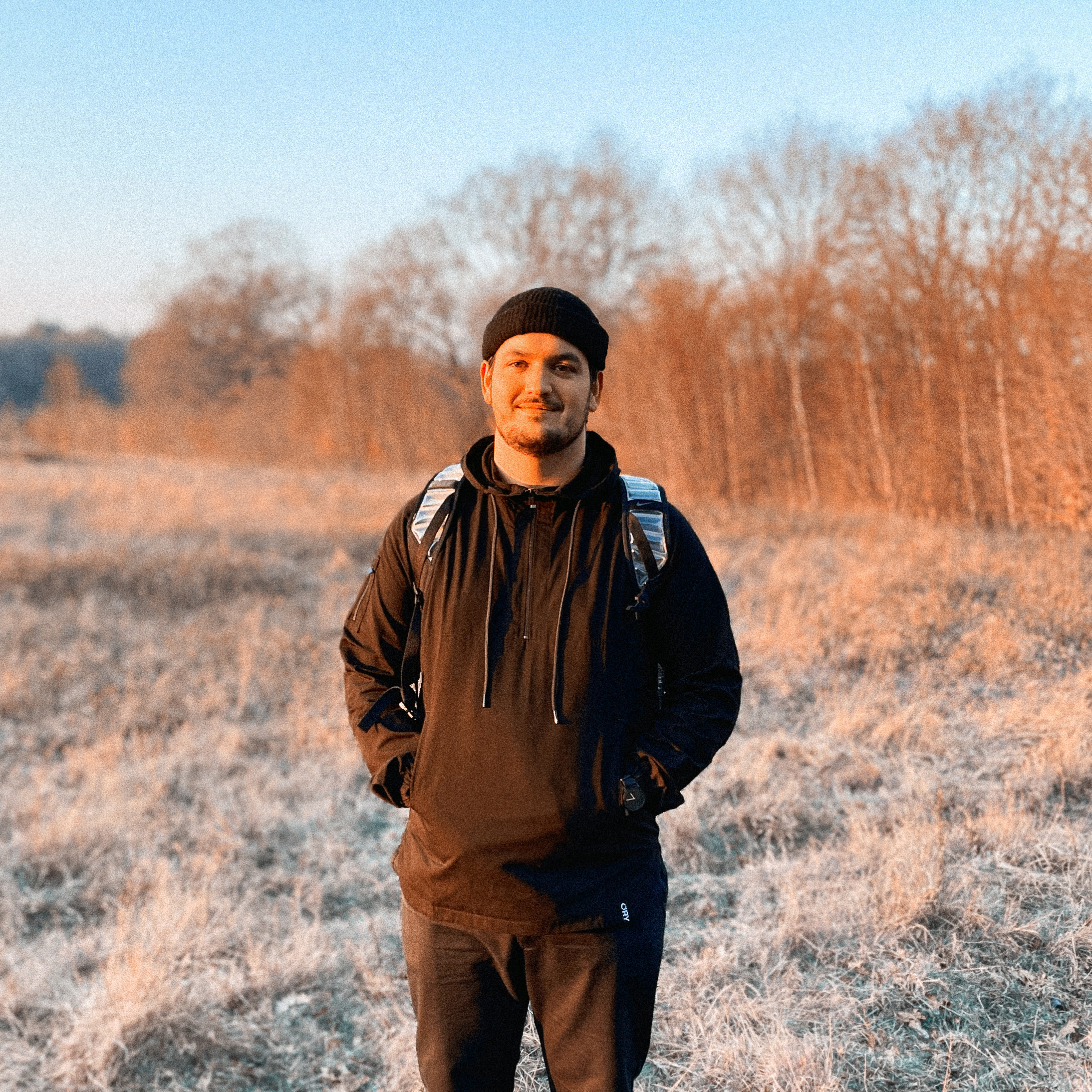 Tapping into the slick UKG sound that Higgo is quickly becoming synonymous with, the grooving remix combines rousing piano stabs and fleeting vocal samples with an infectiously bumping bassline. It follows a heads-down, club-ready edit from house legend Derrick Carter.

“I’m super pleased with my remix of ‘Closer’ by Jaden Thompson,” Higgo enthuses. “The original is such a banger and I’m gassed to have been able to put my own UKG spin on it. A huge thanks to Pete Tong and all the team at threesixzero for the opportunity. Can’t wait for everyone to hear this one!”

Destined to go down as one of the dance tracks of summer 2021, ‘Closer’ is currently sitting at #4 in the Spotify ‘UK House Music’ playlist, having picked up over 1 million Spotify streams. It was also crowned BBC Radio 1 ‘Tune of the Week’ by both Arielle Free and Nick Grimshaw, with Pete Tong naming it his ‘Essential New Tune’ on the same station.

Still just 21-years-old, Swindon-born Jaden Thompson is one of the UK’s brightest electronic talents and accomplished what others would strive for in their entire careers, becoming a Fabric resident by 19, rubbing shoulders with The Martinez Brothers and making fans out of legends like Seth Troxler and Pete Tong. What’s more, he’s already releasing music on esteemed electronic imprints such as Cuttin’ Headz, Archie Hamilton’s Moscow Records, Derrick Carter and Luke Solomon‘s Classic Music and Jamie Jones and Lee Foss’ Emerald City.

One of the most exciting young artists in the UKG scene, Higgo brings new energy to ‘Closer’ with his fresh remix.