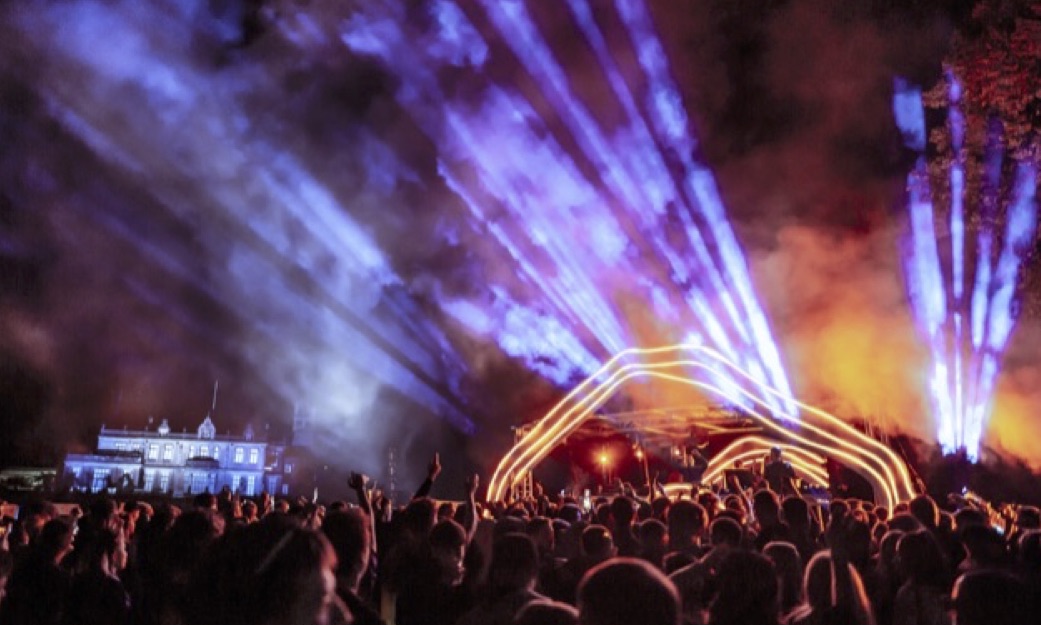 After a stunning first outing in 2019, Hide&Seek Festival returns to the grounds of Capesthorne Hall in Macclesfield, Cheshire on September 5th, 2020 – with a world-class line-up just announced that includes Apollonia, Jeremy Underground, Sonja Moonear, Raresh, VOIGT.MAS, Ingi Visions, Detroit Swindle, Gene On Earth and many more over 12 hours of dancing. Also revealed today, festival-goers can expect entirely new stage concepts for this year as the event continues to build, while organisers plan further developments to existing stages and the wider audio/visual production standards that so impressed last time around. Most importantly, they plan to preserve the intimate close knit family feeling on site with a limited fixed capacity.

On announcement of the date, pre-sale tickets sold out in double-quick time and so Early Bird numbers have now been boosted alongside the reveal of the 2020 DJ line-up. Move fast to make sure that you don’t miss out on cheap entry tickets for this cult new festival which sold out in 2020.

After a bold and well-received debut, 2020 will see the Hide&Seek concept really come to life. Last year, the template was laid out, and the response was phenomenal – artists hung around to soak up the vibes after their sets, the crowd was in the know and travelled from the four corners of the UK and beyond. That template was forward thinking music, fresh and exciting stage designs, and a first-class showcase of cutting-edge artists that gets all the details exactly right.

Hide&Seek is located in the grounds of Capesthorne Hall Estate and bordered by picturesque, green Cheshire countryside. This truly unique venue overlooks three lakes, stunning formal gardens and once more promises to host a unique, breath-taking experience that puts you at one with nature and music.

A first class array of house, techno, disco and minimal stars will lead from the booth on the day, with the titan French trio Apollonia lining up next to underground heroes like Sonja Moonear and Raresh, who have stripped-back styles that are sure to take you on a heady, rhytmic trip. Frenchman Jeremy Underground will bring his bottomless record bag for everything from rare soul and funk to finest deep house.

Then come Dutch house duo Detroit Swindle; fearsome duos such as VOIGT.MAS (Voigtmann & John Dimas), Spokenn (Ferro & Reiss) and Ingi Visions (Samuel Deep & Julian Alexander). There is more from cult American groove maker Gene on Earth, fast-rising Frenchman Sweely with his uniquely danceable live set, Leeds legend and Back to Basics resident Tristan da Cunha and a special guest yet to be announced. Add to this emerging selectors who have broken onto the circuit in style, of whom are at the forefront of a new generation talent; You&Me frontman Josh Baker, scouse duo UZU from MODU:LAR, Real Gang head honcho / Slapfunk resident Miller & Beeyou records bossman / Infuse resident Laidlaw, all bringing their new wave sounds to the Mill Wood.

Hide&Seek‘s continued mission is to create a festival for like-minded music lovers to come together and experience something which has not previously been on offer within the North of England across one stand-out day and night. Wider line-up information, local talent, stage announcements, brand partnrs and more are yet to be revealed.