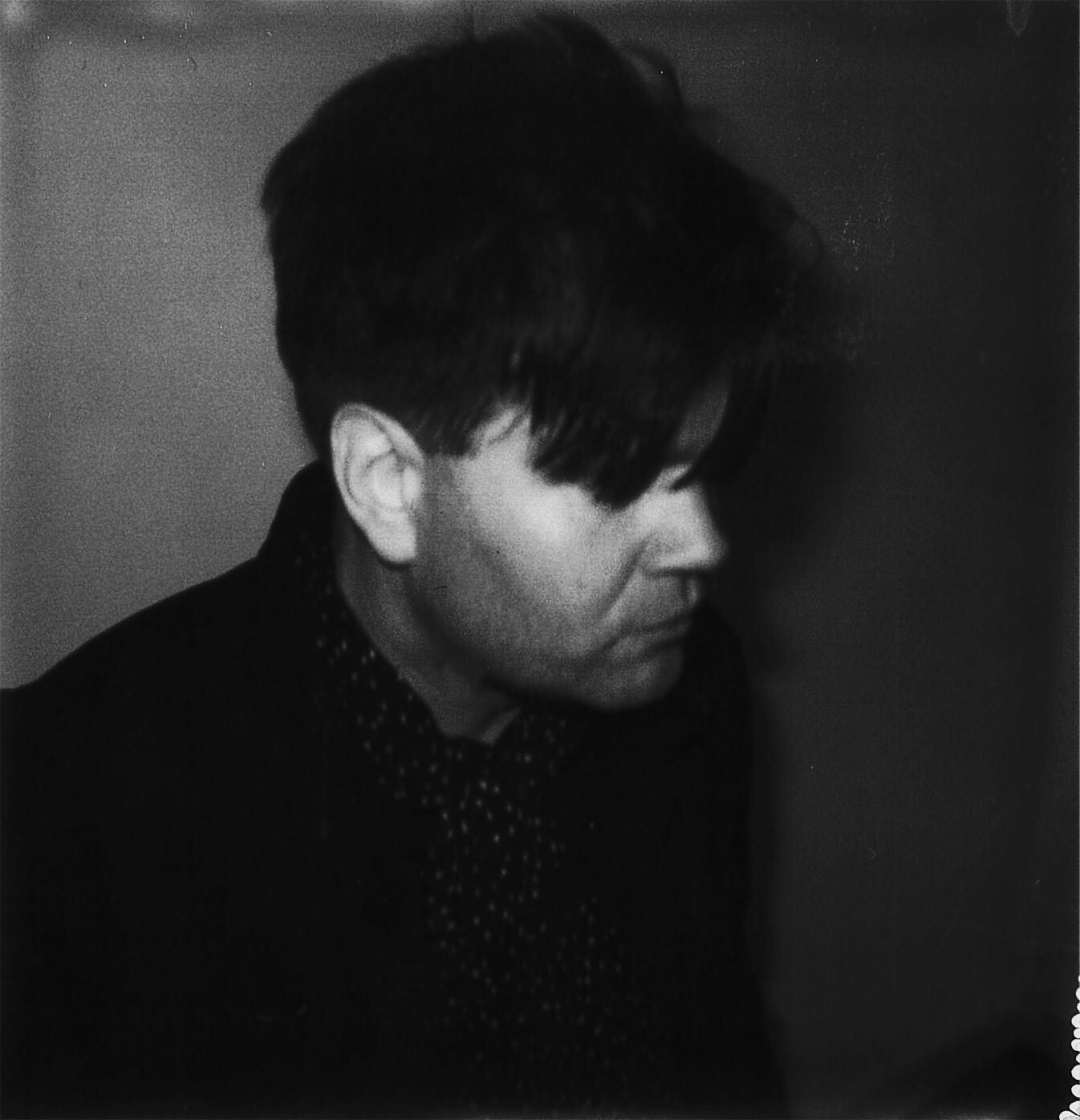 A new release this winter marks a landmark moment in an important musical story. Way back in little 2009, the label hfn music was born in Hamburg, and made its introduction to the world with the release of the Trentemøller compilation Harbour Boat Trips: 01 Copenhagen.

Founder Tobias Lampe wanted to start a label that was more broad in scope than his previous, more electronic-focused projects, and the compilation provided the perfect opportunity to launch one. In the 10 years since then, the label has survived the whirlpool waters of the early 21st century’s constantly changing music industry, and released everything from pop to art-punk, with artists ranging from New York to the Faroe Islands.

Now, they’re about to put out their 100th release. Fittingly, given the label’s focus on new and innovative music, and the historic aspect of the release, hfn100 sees one of hfn’s best songs of 2019 put into the hands of the man it all started with, Anders Trentemøller. His Danish compatriots Blaue Blume’s new album Bell Of Wool is one of hfn’s standout releases this year, and so hfn100 sees Trentemøller remix one of that record’s standout tracks, the fragile, but soaring “Lovable”.

In Blaue Blume’s original, “Lovable” is an airy, tormented song, a gossamer-delicate composition that carefully stitches together layers and layers of shining synths that gradually build up and up into a peak, before crashing into a subtle beat, a musical journey that mirrors vocalist Jonas Smith’s trip from anguish to numbness. Whereas the original’s music sounds woven together from light, Trentemøller takes it into darker territory. He hooks the song to a harsh, sparse beat leaving Smith’s vocals bare and isolated in the burnt-out, dystopic musical landscape he creates.

Trentemøller mirrors the original’s careful building up, adding new elements to fill in the song’s sound, before it collapses into a tough, noir disco groove. For a label that’s always been a platform for its boundary-pushing artists, a collaboration between two of them, that sees an already innovative song pushed into a bold new shape is the perfect way for hfn to step into the next 100 releases.

For more info, head to www.hfn-music.com/news/this-is-hfn-music