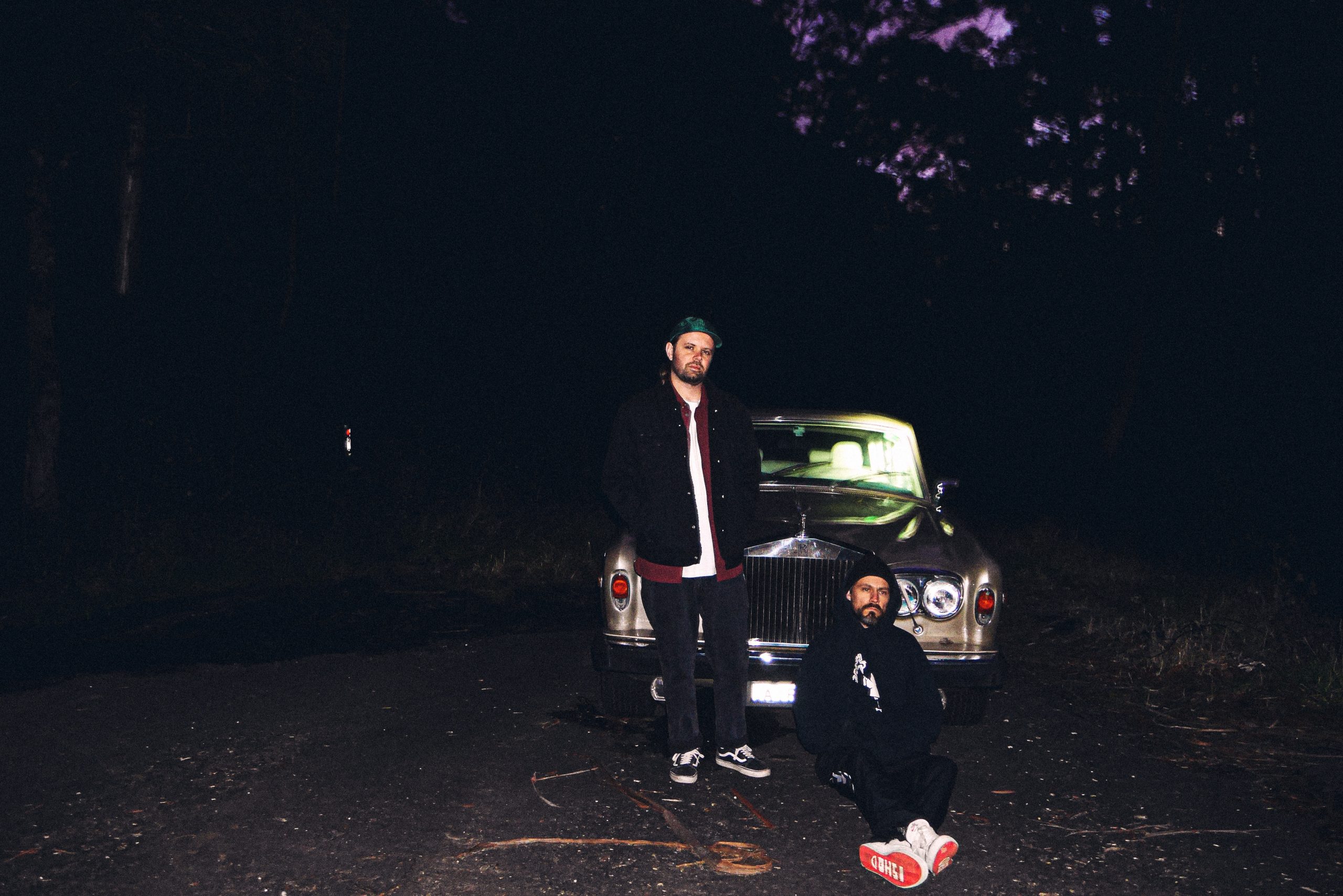 Offering a reprieve from the recent string of dancefloor bangers, ‘Janela’ is reflective of the range in production we’ve come to know and love from Hermitude. The aficionados of collaboration, the duo have teamed up with pop, R&B mainstay Kimbra to deliver a stripped back electronic cut infused with jazz, soul and R&B.

“Janela is a tune we had written at our studio in Sydney, but could never find the right vocalist. It wasn’t until we went to Brooklyn New York last year to take part in an APRA writing camp that Janela came into its own, thanks to the prowess of Kimbra,” says Hermitude. “We played her the beat and she instantly gelled with it, humming melodies along with it straight away. It was quite a personal song for her and we could tell by the emotion she was putting into the microphone. We felt like we got something really special that day”.