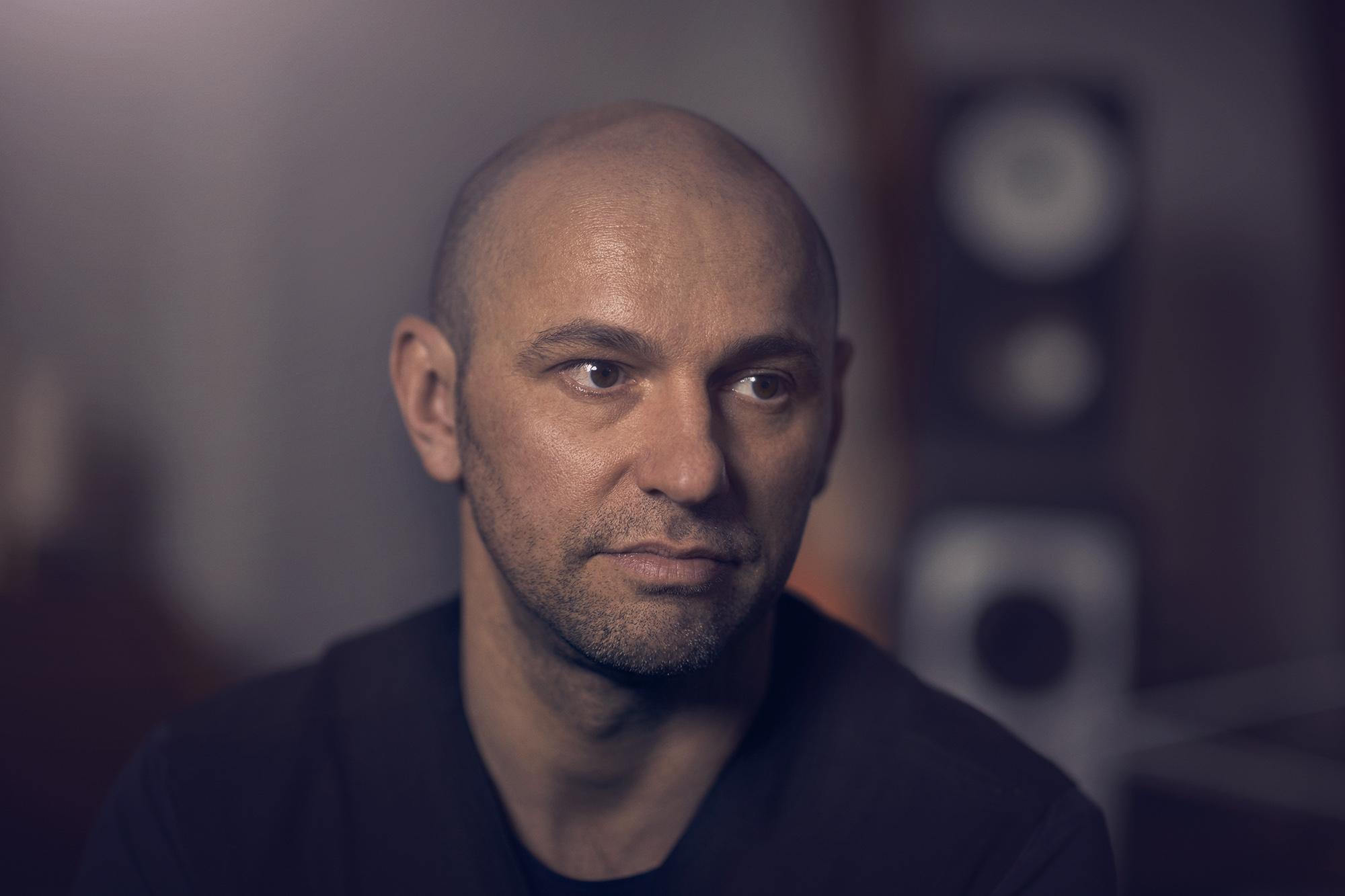 It’s the latest Gallo Remixed release, a project that has generated interest from the global music creator community. This rework birthed from a historical mutual respect between Schwarz and Black Coffee, who recently acquired a stake in Gallo Records and was trusted to be the executive producer of Drake’s new album Honestly Nevermind.

One of the most recognisable names from the world of dance music, Henrik Schwarz has previously remixed tracks from the likes of Coldplay, Mary J. Blige and Foals. Also a composer, he has successfully maintained a balance between electronic music, classical and jazz, and between energetic, highly charged dance sets at huge techno events and concert performances in seated auditoriums. More recently he collaborated with Freestyle Man and Jimi Tenor on new single ‘Moabit’.

A Zulu male choral group singing in the local vocal styles of isicathamiya and mbube, Ladysmith Black Mambazo became known internationally after singing with Paul Simon on his 1986 album Graceland, and have won multiple awards, including five Grammys. Formed by Shabalala in 1960, the group became one of South Africa’s most prolific recording outfits, with many of their releases receiving gold and platinum disc honours.

To find out more about Henrik Schwarz, go to: Instagram

To find out more about Ladysmith Black Mambazo, go to:  Instagram