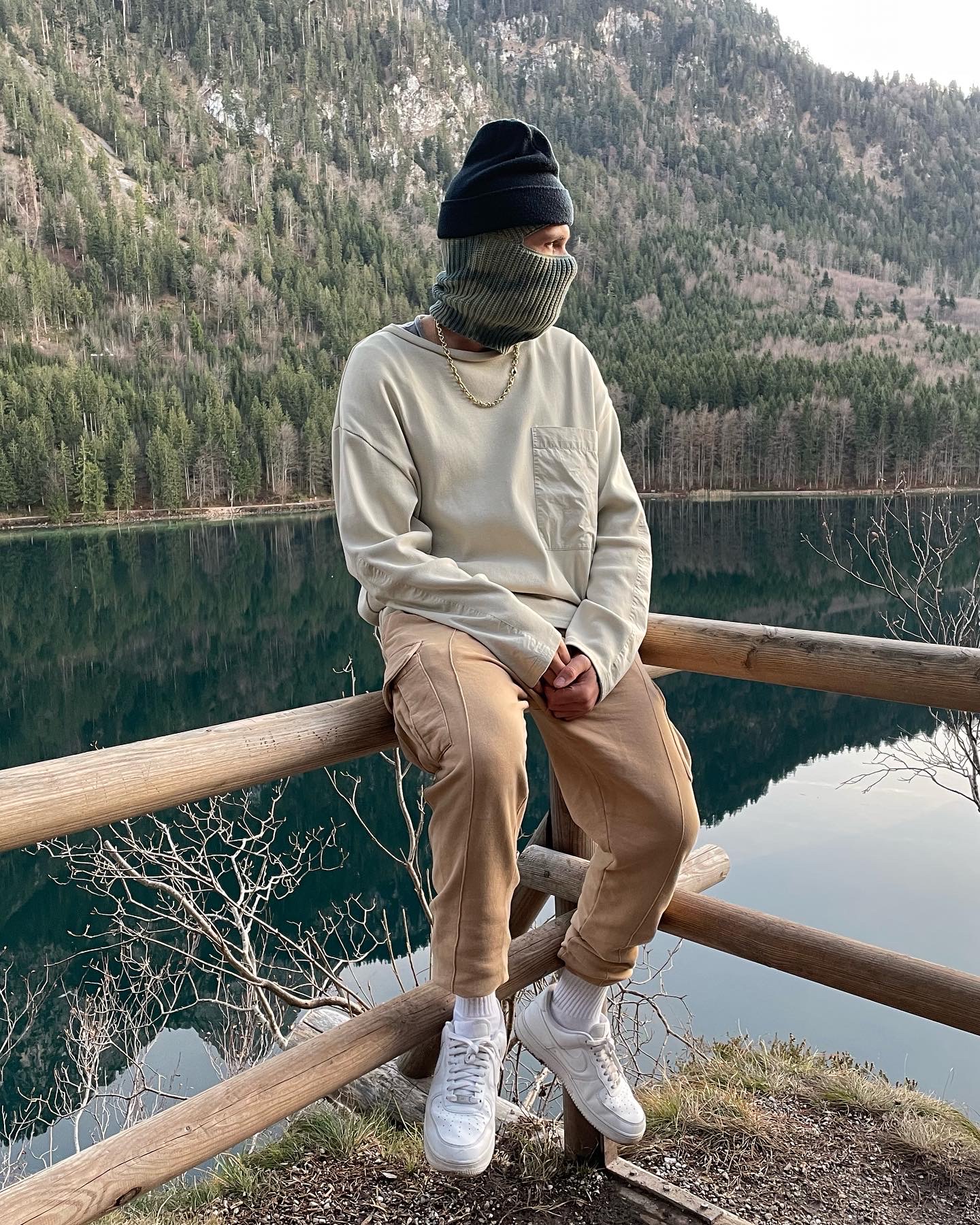 HDSN is an artist of distinct talent. Even he’s still flying under the radar of the broader audience chances are high that you came across his musical output that is singularly creative. His work not attached to any trends. Instead, he operates within a deeply personal sphere, working influence from experiences spanning his lifetime and old-skool records that inspire him. He made his name with balmy house thumpers carried out over twelve installments on NBAST for the best part of more than five years now.

He shares with us his top 10 tracks of all-time!

It’s basically my absolute fav tune that never left the bag since day dot. i just love it so much from the outstanding song writing to the production this is something I’ll show people when they ask me what “House Music” feels like.

Andres – You’re Still The One

A track that has the power to pull me out off wherever I’m stuck in at that particular moment. It’s a tune that’s been on heavy rotation over the years and still is today. When this one comes on i just feel me heart bouncing to the beat and most of the times i gotta dance to it as it’s moving my body and soul every time it blasts through the speakers.

I have a very special connection with this tune. A track that can make you move but has the ability to make you feel much longer – it feels like a warm hug from someone you love. One of the first songs that made me a big supporter of Detroit’s House Music legacy. I often play this as the last song in my DJ sets. I love it so much. It’s music that i admire, love to play and stand for as an artist and this record has never left my side since i first hit play.

I mean do we even have to talk about Chez Damier fam? He is one of the greatest House Music producers of all time in my opinion and this is just a perfect example why. I think you can’t get any closer to the real House Music feel from back in the days than this. So euphoric, so enthusiastic it can make the sun shine even it rains right in your face.

I have so much respect for Theo Parrish he’s such a virtuoso and has kept it real over all these years. I have studied everything about him from his productions to the way he plays records, i’ve watched every interview that exists on the internet and got to witness him play twice. I think he’s really here for the music and the culture. “Chemistry” is my absolute favourite track of him because it encapsulates the genius spirit of one of the true pioneers of the scene. Most people wouldn’t get it because it’s so wonky and kind of abstract but i feel that tune to bits; it makes my life better and reminds me what this music’s all about whenever i listen to it.

Ain’t hard to tell that I’m a big Moodymann fan if you checked these top ten. My heart beats for the music coming from Detroit. There’s nothing out there that matches the feeling of listening to all these amazing artists from the D! Moodymann’s “Desire” triggers a similar emotion like “The Shit Baby” It´s that kinda melancholy that burns a hole in my chest but in a positive way.

It’s a banger man and a piece of history nothing more to say!

Terrence Parker – Love’s Got Me High

I’ve played this song before i even had a clue what House Music is. Marc Romboy featured it on his “10 Years Systematic” sampler and it was love on the first play. One of these tracks that is so outstanding that it reached an audience across the borderline of the hardcore house scene – to keep it short just great music. This one will never be out of fashion because it transports the heart and soul of House Music forever.

Larry Heard – Can You Feel It

The track that made House Music deep and brought me into Deep House. A gem that still shines so bright through the dirt of the music scene today. Another track that reminds of the origins of House and why i love this music so much. It’s a statement; an essential of the tribe. I think i do not have to explain why i am so into this one – it’s real!