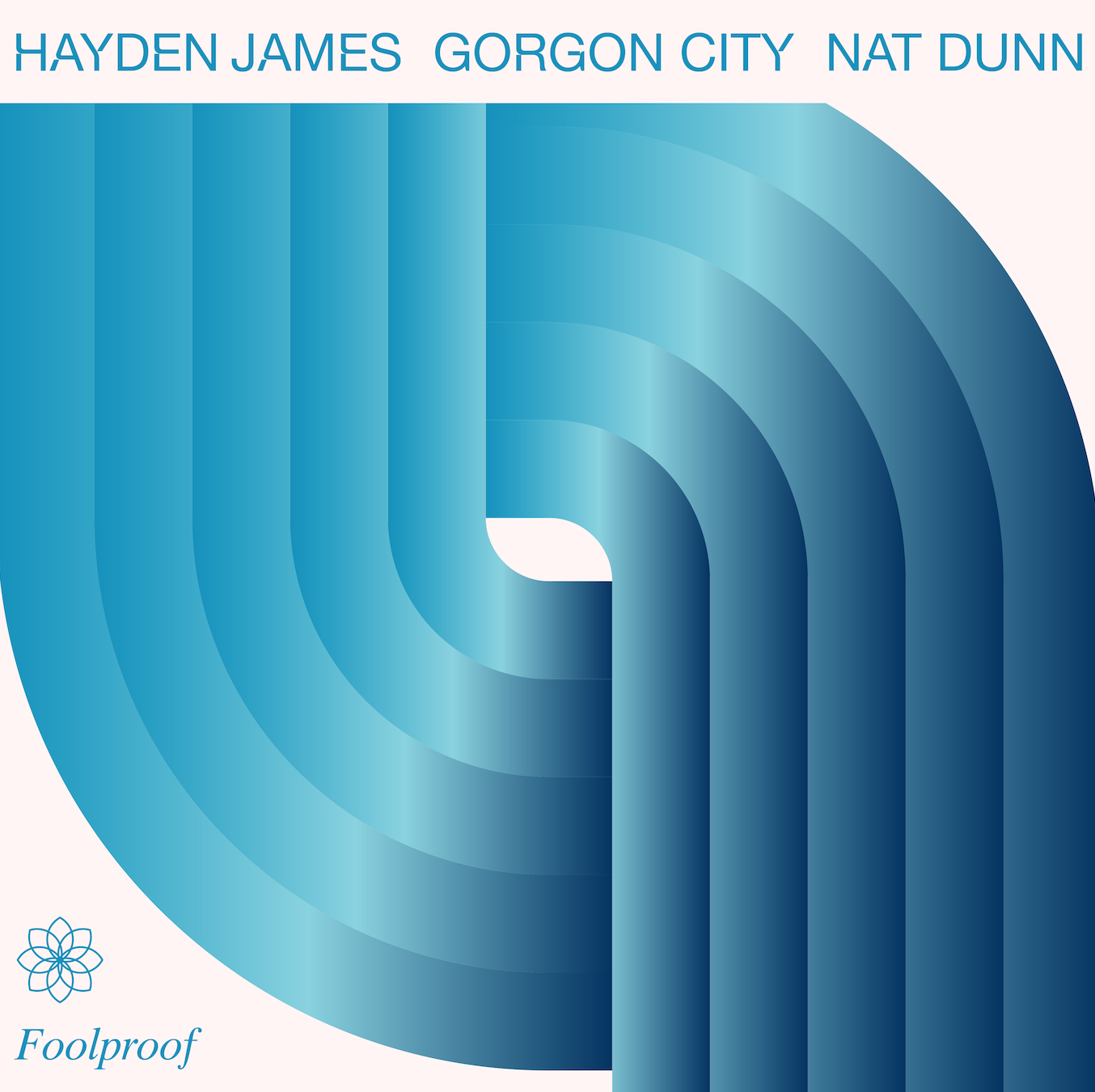 ‘Foolproof’ is out now on Future Classic

Triple-platinum songwriter and producer Hayden James returns with his first single of 2021 ‘Foolproof,’ a collaboration alongside revered contemporary dance duo Gorgon City and fellow Australian singer-songwriter Nat Dunn. Released today on Future Classic Records, the moody house record is a welcomed return for James, and reestablishes his position as a global house selector on the international stage for 2021.

Hayden James comments — “Foolproof is a very special record for me… I’m such a big fan of Gorgon City and of course Nat Dunn and this song came together so naturally in the studio. Great to have this record out, as it was the last studio session I had before lockdown.”

Since arriving onto the scene with ‘Permission to Love’ in 2013, Hayden James has found praise across genres, comfortably and confidently producing cross-over music for indie, mainstream pop, and electronic audiences. Having amassed a collection of over half a billion streams worldwide, his debut LP Between Us, dropped in 2019, cemented his influence and range, with collaborations including Elderbrook, Running Touch, Boy Matthews, GRAACE, FARR and more. The LP was followed by a sold-out international tour that maxed out marquee venues  like NY’s Webster Hall, LA’s Fonda Theater, Amsterdam’s Paradiso, and beyond.

The collaboration with Gorgon was a natural fit for James, uniting two breakout dance acts, with a hook for blending pop sensibilities and underground cred. Foolproof certainly sees both leaning into their dancefloor roots; delivering a snarling and groovy house tune that’s lifted by a sultry vocal from Nat Dunn.

Gorgon City remains one of the most firmly established dance duos in the world today. They have amassed to date over 1.5 billion global streams, rewarded for their now distinctly recognizable sound of timeless house music, which includes favorites ‘Ready for Your Love ft. MNEK,’ ‘There for You’ with MK, ’House Arrest’ with Sofi Tukker and more. The REALM label bosses are gearing up for an already sold out Back To Love music festival in London, set to take place June 2021, covid-19 permitting.

Nat Dunn notes — “Foolproof’ is about unanticipated romance in a world where I was moving so fast for so long – I had never stood still. It was the anchoring effect of that love that felt like anything was possible.”

Nat Dunn and Hayden James James previously joined forces on ‘Favours,’ a track released as part of James’ debut LP in 2019. Dun is a prolific songwriter, with credits on songs from the likes of Marshmello, Charli XCX, Kygo, and more, releasing records professionally under her own name as well as part of NAATIONS with Nicky Night Time.