$24.00
$40.00
The long wait is over because Australian producer Hayden James just released his debut album Between Us via Future Classic. The album that was previewed last week at Curve Ball during his headline is a product of James’ six year long journey. Having built a strong fan base that amassed over 300 million streams, James […]

Hayden James’ Debut Album Between Us Is Finally Here! 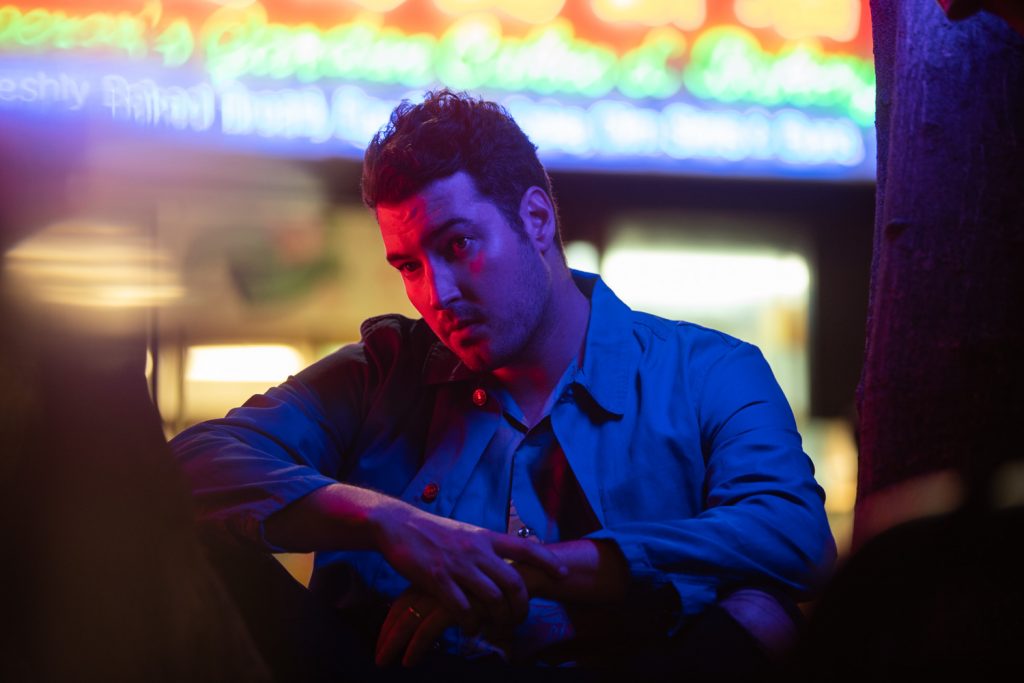 The long wait is over because Australian producer Hayden James just released his debut album Between Us via Future Classic. The album that was previewed last week at Curve Ball during his headline is a product of James’ six year long journey. Having built a strong fan base that amassed over 300 million streams, James has expanded his reach across the globe and is now getting ready for an Australia, U.S. and Europe tour starting in August to share his exuberant vision with his loyal audience.

James further explores his pop synth style with ethereal melodies in his latest project, serving his fan base what they crave for. The 11-track masterpiece starts off with a harmony-driven and future bass inspired song Hold Me Back feat. Boy Matthews – one of the three platinum singles included in the album. The lead single Nowhere To Go & NAATIONS brings the tempo up with its funky bass line and lively beats.

James’ sound becomes more spacious as the low ends get amplified with the double-platinum song Just Friends feat. Boy Matthews. Then comes Feelin’ as an interlude song with groovy guitar melody that complements the vibrant and dreamy synthesizers. From this point onward, the sentimental values of the project play a greater role in both the production and songwriting process. Lost to You feat. Farr expresses an enchanting experience with a significant other through utilizing bright ambient noises. Then comes Better Together feat. Runnin Touch, an exotic dance song or rather the missing part of our lives that we have all been searching for.

The self-titled Between Us puts Panama’s sweet, raspy vocals in the foreground and paves the way for a unique, minimalist experience with the bouncy pads of Remember You feat. Elderbrook. James shifts the mood slightly with Favours & Nat Dunn to a chill vibe once again. We see James and GRAACE’s vulnerable side with the emotional song that is ironically titled Numb. A perfect closer for the album is Weightless feat. Shungudzo, lifting our feet off the ground with a dreamy electro-pop sound.

James is coming to conquer the world with his upcoming Between Us tour, starting in August. He will be playing for his largest crowd ever at Los Angeles, New York, D.C. and San Francisco. Don’t miss the opportunity to watch the electronic pop artist live, get your ticket from Hayden James’ official website. You can also check out James’ new album by clicking here.