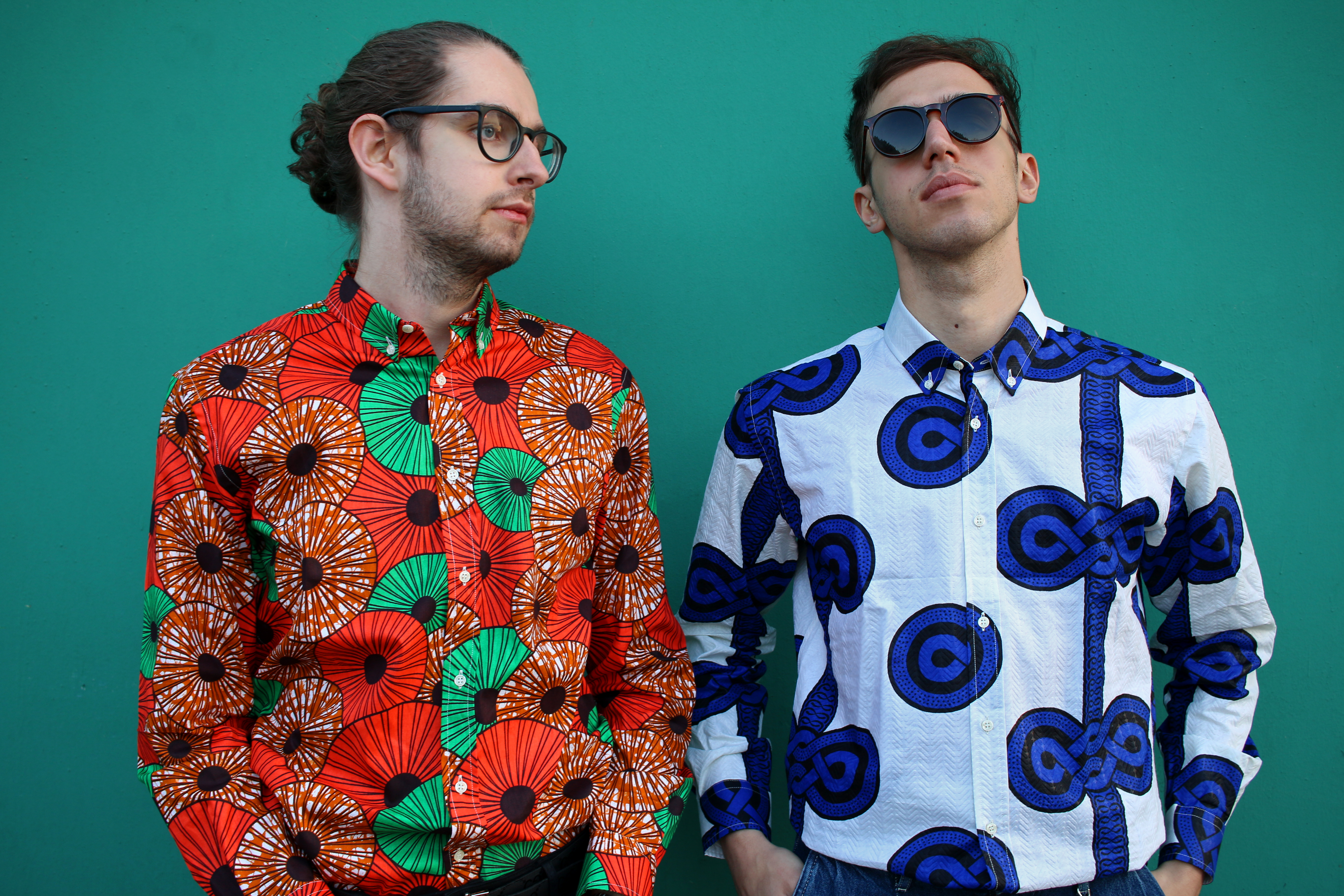 Made up of high school friends Riccardo Mamoli and Simone Prati, Havoc & Lawn have been making their mark on Defected, Nervous Records, Safe Music, Ultra and DVision since the birth of the house project in 2015, grabbing numerous Beatport Top 10’s along the way.

Becoming one of the most promising talents in today’s house scene, earning them their ‘musical extraordinaires in the making’ title, their journey to where they are today hasn’t always been so straight forward.

After some time constructing their image and establishing their sound, the boys decided to adjust their musical vision and shift their sound from progressive house to a more tech-infused pace in 2016, which was more in line with the direction they wanted to take. After honing their skills, their debut Jackin via Kryder’s Sosumi quickly followed, which also marked Sosumi’s highest-selling track for that year. This was soon followed by Give It Up, Falling, Windmills and more recently their Fresh EP and remix of Lexa Hill’s Get Up, Get Down, Get Funky, Get Loose.

Getting back into the swing of things, their base infused take on Without You coupled with the smooth layered vocals by Hannah Jane Lewis is a prime example of a fresh house cut that’ll have entire room grooving along in an instant.

Guz feat. Hannah Jane Lewis – Without You (Havoc & Lawn Remix) is out now via Sink or Swim, listen here. 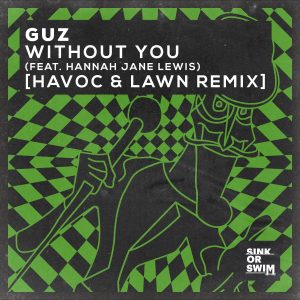