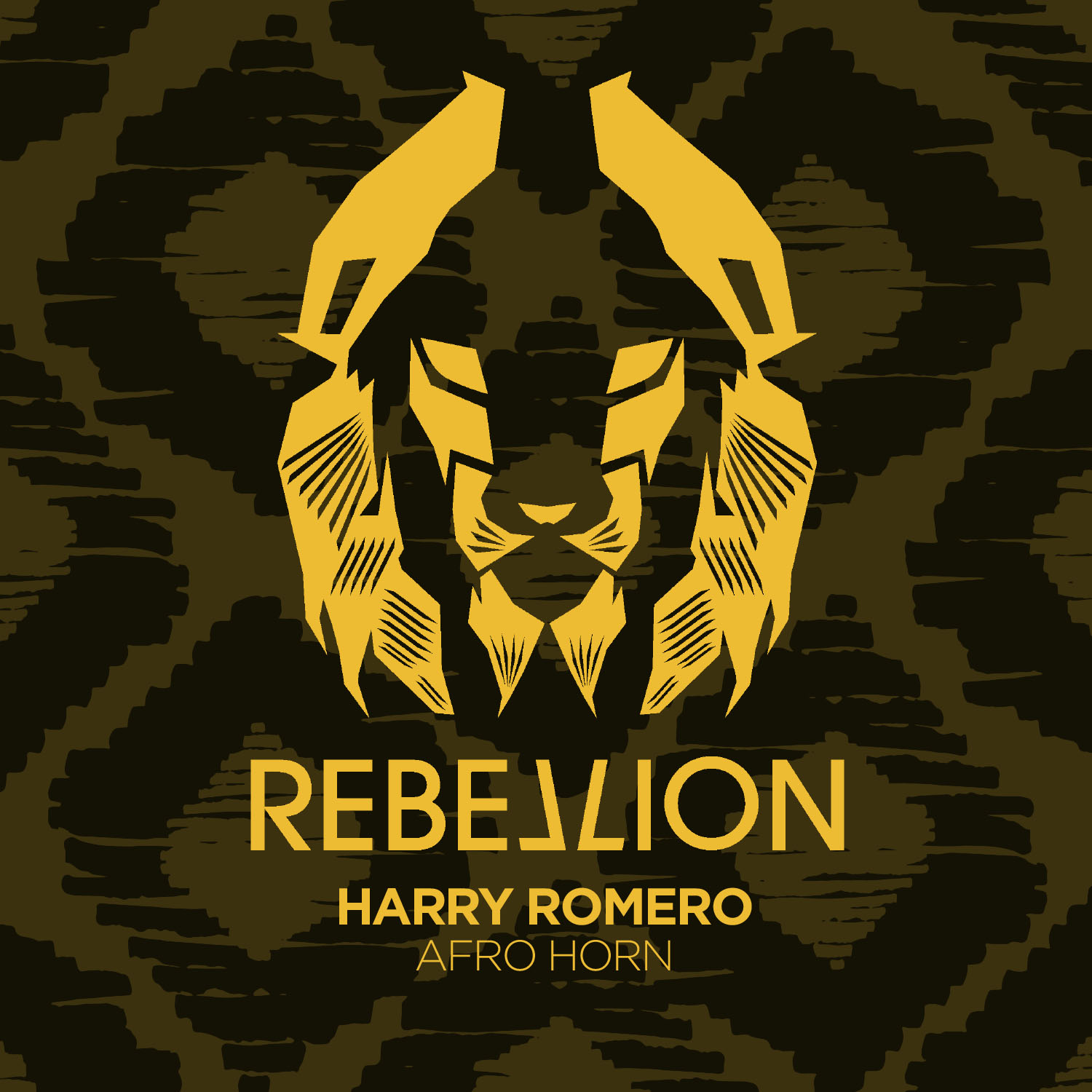 Established house talent Harry Romero makes a standout debut on Rebellion with the ​Afro Horn​ EP, an impressive two track release made specifically for the label.

“I​t’s always a great experience when you set your sights on a certain sound and outcome when you’re in the studio. ‘Afro Horn’ and ‘R.W.P.’ were created for Damian Lazarus. I’m glad he saw the vision and signed them to his Rebellion imprint as no other label could have done them justice! ‘Afro Horn’ is a straight up deep tribal experience framed around an African flute solo. I wanted to create a sort of beauty and the beast track with this.‘RWP’ is a bit more musically sophisticated with its moving keyboard parts and a real spaced out arrangement which gives it so much room to breath.”​ ​Harry Romero​.

Afro Horn​ starts proceedings in a tribal fashion. A well-rounded kick merges with resonant percussion, that takes the form of a rattlesnake’s tail, providing the track with an enigmatic, Saharan-like quality. ​R.W.P​ rounds off the release. Keyboard chimes fuse with a gentle up-and-down bassline, as ethereal chords are layered underneath to form an emotive dance-floor number.

A regular on the electronic music scene, ​Harry Romero​’s talent for adapting styles shows no signs of slowing down. Traversing the various incarnations of house music with ease, the US native has produced multiple EPs for Josh Wink’s Ovum Recordings as well as Yousef’s Circus Recordings; whilst his tougher, gritty productions have found a home on Tronic Music in the past. With an upcoming Essential Mix, Harry Romero is really beginning to cement his reputation as an esteemed and respected artist in the electronic music sphere.

Out now via Rebellion.