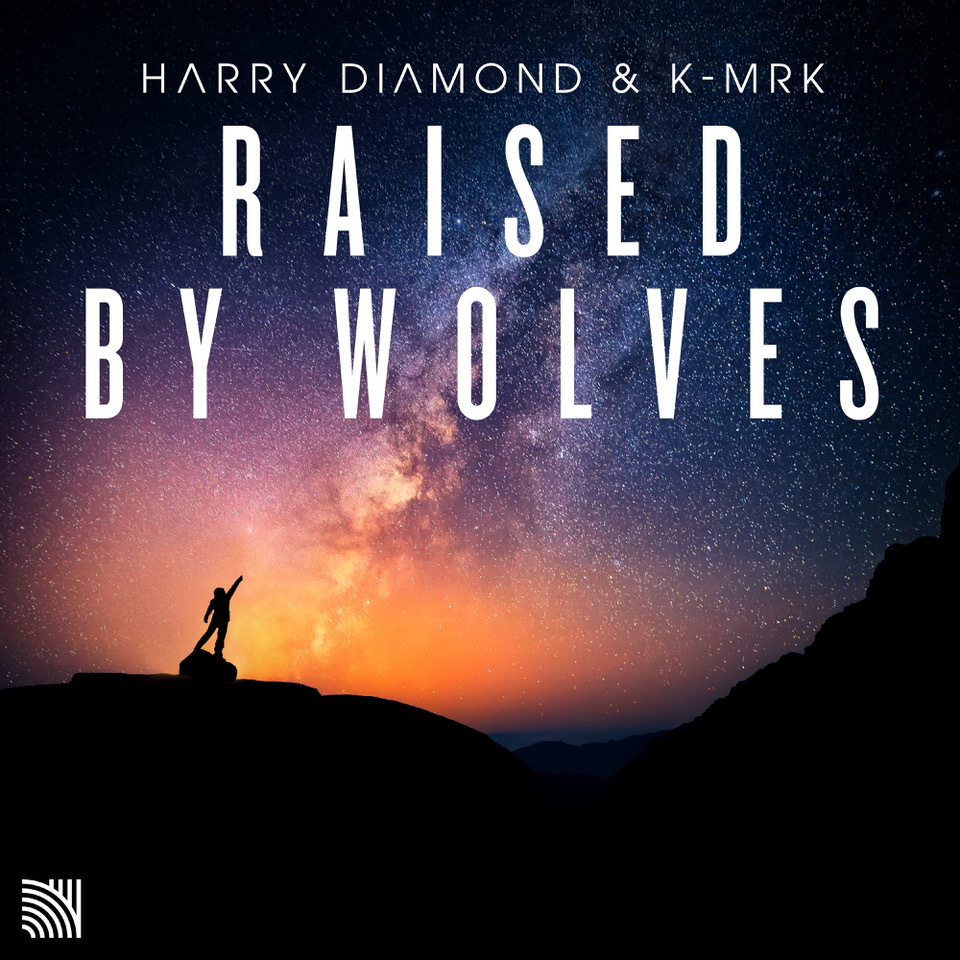 Harry Diamond teams up with producer K-MRK for the next chapter in his release compendium with ‘Raised By Wolves’.

Harry has been on the block for some time now; with a string of massive hits through the nineties and noughties with international stars and under various monikers of his own, plus being one of the founding members of DJ & production trio My Digital Enemy (MDE). His finesse is brought to the forefront in his recent releases – a series of 2019/2020 singles including ‘Upside Down’, ‘Images (Alone)’, ‘MECHA’, ‘Timecode’ ‘MECHA 2’,‘The Reason’, ‘MECHA 3’ and ‘Dark Echoes’.

These sets of tracks are an amalgamation of both his talents and passion, taking you through a journey of Harry’s nostalgic yet modern Progressive House & Techno influenced sound. All have garnered solid streaming numbers and support from the likes of Anna Lunoe, Benny Benassi, Erick Morillo, Idris Elba, Pete Tong, Freemasons, Gorgon City, and more. ‘Timecode’ was picked up by both Annie Mac and Mistajam and received numerous BBC Radio 1 spins and glowing praise.

Following recent releases ‘Mecha 3’ and the Cristoph and Charles D supported ‘Dark Echoes’. Harry unleashes his tantalising new single, ‘Raised By Wolves’ as a limited edition release, a soaring, progressive house workout that draws cleverly on Harry’s passion for all things sci-fi, talking the theme to the recent TV series of the same name and reworking to glorious and spine tingling effect.