Haring talks about his ‘Blurred’ LP on his City Tracks imprint, production techniques and main inspirations 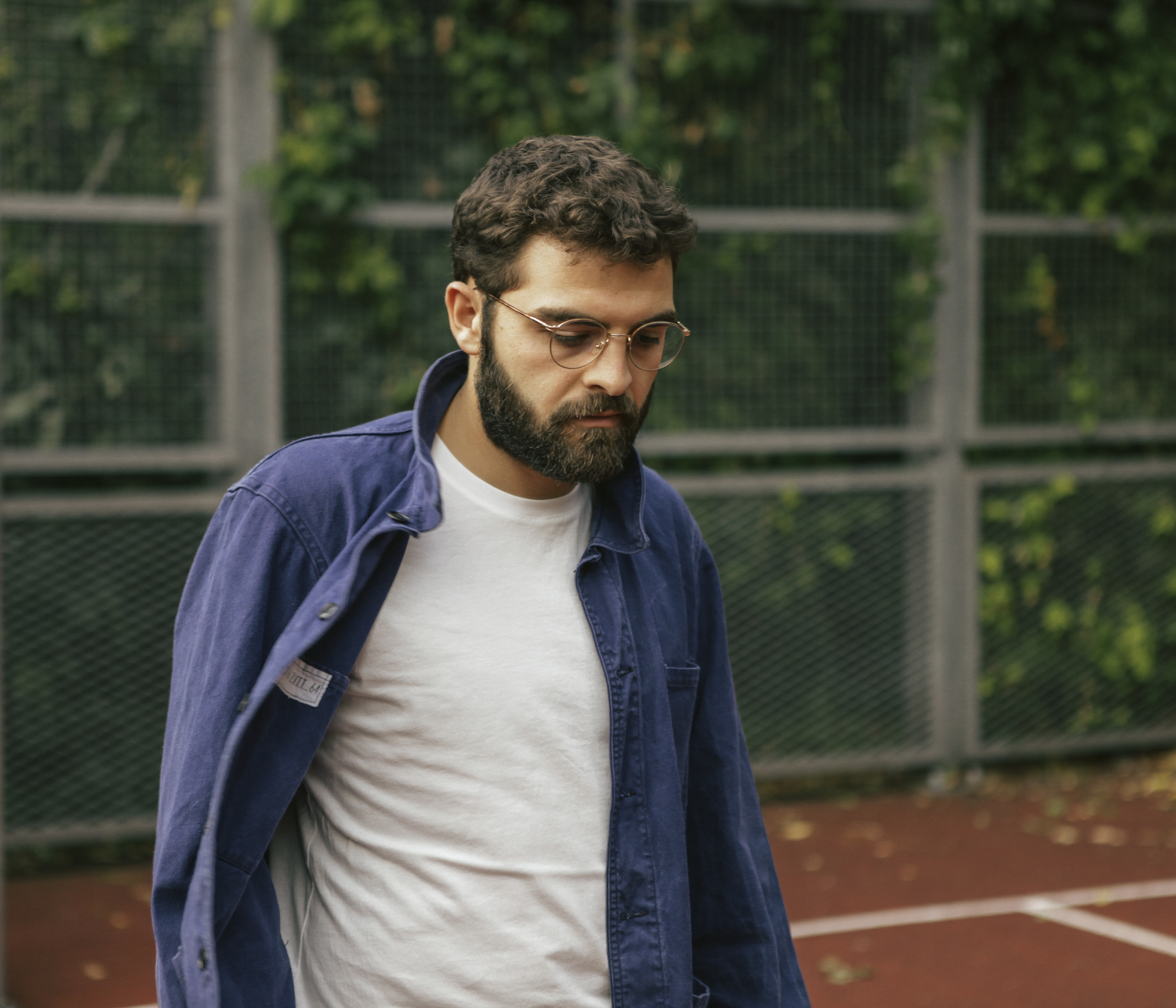 Belgian producer Haring has made many explorations within the electronic music scene over the last five years. This multi-faceted artist’s dreamy rhythms and range of melodies have led to residencies at Kiosk Radio and Pure FM, as well as launching his very own City Tracks imprint.

We caught up with Haring to hear about his exciting new 12-track LP entitled ‘Blurred’, the production processes behind the release and life as a DJ and production artist.

Hey Haring, thanks for chatting to us today. To start with we’d like to know what inspires you outside of music? Are there certain people, interactions or daily life moments which spark your creativity?

I’ve always been inspired by travelling and movement in general. That’s because I’ve often been on the move. For a while I was even ‘living’ between three cities: Brussels, Istanbul and Paris.

For this new album I wanted to stay at home, in my daily life in Brussels. I was automatically inspired by other forms of art. For example, I regularly go to the theatre because I have friends who work in this field. I am also inspired by cinema and especially by silver photography which I practice regularly. Images interest me because they capture emotions at a given moment and music has the same effect.

People are a great source of inspiration to me. I think I’m a sociable person, I like interacting with people, sharing experiences and this record is about that too!

With your latest album Blurred; on your City Tracks imprint, you mention that you often make music for both audiences and yourself. Do you have a clear distinction between what you class as your personal music and music designed for the crowd? Are there specific genres or styles which you prefer to listen to inside and outside of a performance setting?

Honestly, I don’t really make the distinction when I compose. I have a very spontaneous relationship to what I create. Inspiration organically comes to life when I’m in front of my gear. I never think to myself ‘I’m going to make clubby or ambient music now’. It works more the other way around, I create and then I try to put a ‘genre’ on it.

As far as live performance is concerned, as a listener I’m open to hear as good as everything live. I think the most important thing is that the artist makes his music interesting live, in front of an audience. That’s what I try to do with my live performances, I try to transpose my songs in a different way and give them a new dimension.

With the music you produce, are you looking to capture a certain feeling for your fans to experience? Are there elements from outside of the club environment which you find influences your compositions?

I never want to direct people in one way or another in their thoughts about my music, I prefer the public to be free to feel their emotions and sensations. Nevertheless, when I listen to music that touches me, it mostly makes me want to create music myself. Listening is an engine to create!

There are mainly influences outside the club environment in my music. I like to go out and party of course, but I don’t often go to a club and listen to a DJ for five hours. I’m mostly passionate about live music and usually I find more satisfaction in concert halls.

Throughout your latest album, there are gorgeous celestial melodies, piano riffs and vocals, when in the studio what are your go-to pieces of hardware or software? Do you find you tend to start in the box, with an instrument or jam with analogue gear initially?

I usually start with a melody that gets me hooked and then I develop the song around it, with drums, bass and other melodic elements. Then I texture the sound and give it the dimension I am looking for.

I choose specifically my gear, I don’t need to accumulate a lot of new machines. I don’t have a lot of analog gear except for a TR8 and some effect pedals. I mainly use Ableton with VST’s. I really like all the Arturia VST series, but also u-he and I texture the sound mainly with the VST’s from Waves.

What would you say are your top five releases this year so far? Are there any specific records released on City Tracks or any other labels that you keep to hand for the next gig or does your selection change quite readily throughout a year?

My top five releases of the year so far are:

All releases from Lone

I listen to a lot of different kinds of music (electronic, house, jazz, etc..) and try in my different sets to distil my discoveries. During my electro DJ sets, I like to play the releases of Ghostly International but also CHURCH and 100% Silk.

With the current situation of venues and festivals being postponed for the moment, do you think that streamed DJ sets and studio sessions will become more prevalent and the new “normal”? Are there other any other creative ways you would like to see develop or be conceptualised from streaming?

I think so, artists are now discovering that there is a more ‘direct’ channel for streaming live music and I am experiencing this myself too. I did a live stream at the beginning of the lockdown and I noticed that there was a lot of interaction! For now, I’m not sure how this will develop but I’m very curious and planning to continue doing live streams! It’s an easy and direct way to get access to the intimate space of your public.

Getting the balance between a busy professional life in music and downtime away from it can be challenging. How do you tend to relax or escape? Do you spend time with friends or family? Do you try to get into nature or deep into a record store?

I spend a lot of time with my friends in Brussels, having drinks in bars or at home. Lately I’ve been trying to make more nature-oriented trips. I recently went to the volcanoes of the Aeolian Islands off the coast of Sicily. This inspired me to write two new songs that will probably be released this year! I don’t feel the need to escape from music, maybe music is more an escape than I need to escape from it. During these times I’m staying safely in my cocoon with me studio and housemates. This allows me to discover a different, slower rhythm off living, nevertheless time flies also while I’m doing the promo of Blurred, planting things in our small Brussels-based garden, cooking, watching movies and taking things slow.

What can we expect from you over the next few months? Do you have any forthcoming projects, lived streamed DJ sets or anything you’d like to mention?

The lockdown and the period that will follow allow me to really enjoy the release of the album. Even if it’s very frustrating because I won’t be able to play until the fall of 2020, it will give me time to promote the album and work on new compositions. I have also new releases coming in the next months and I’m looking forward to hit the road soon with my upcoming live set.

Haring ‘Blurred’ is out now on City Tracks 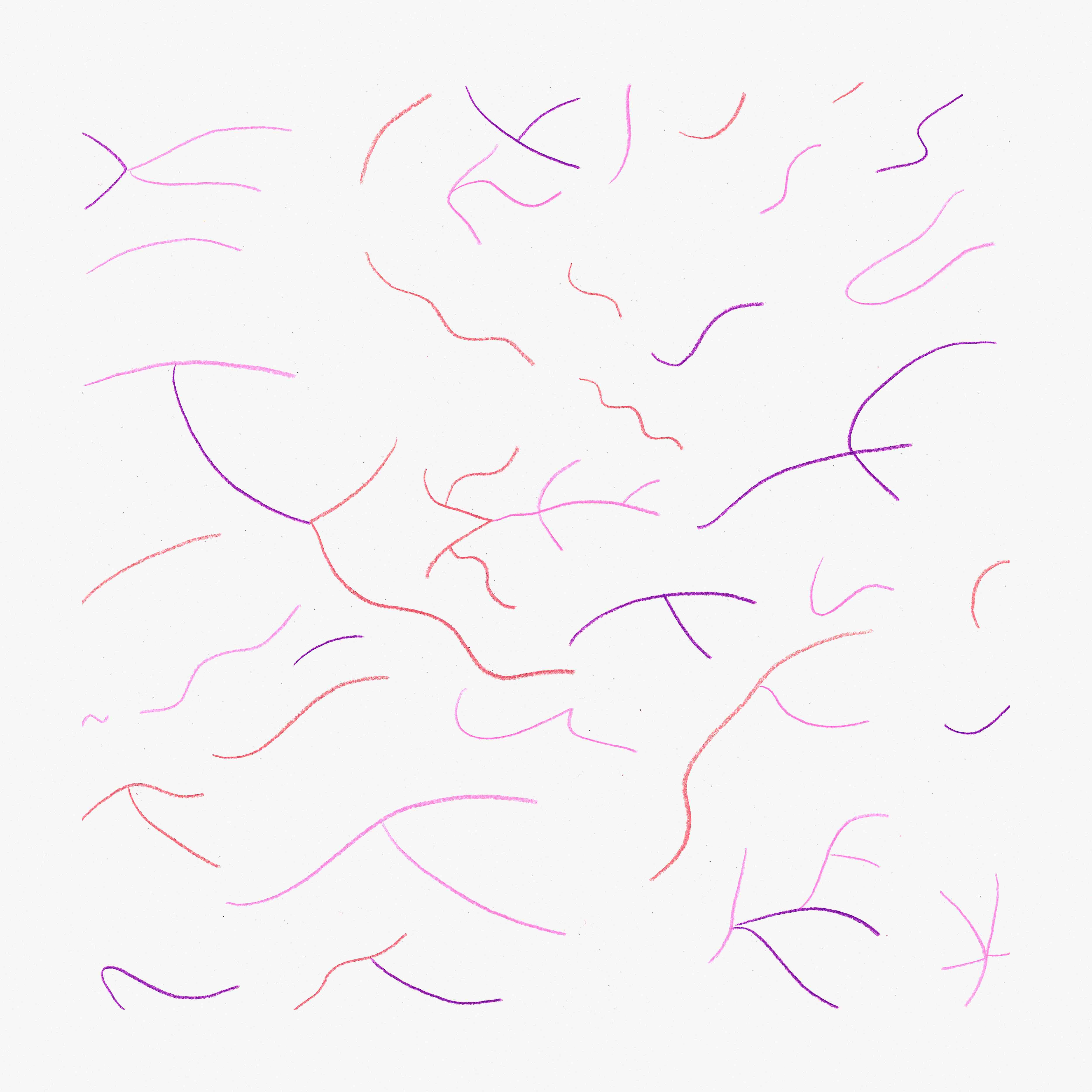