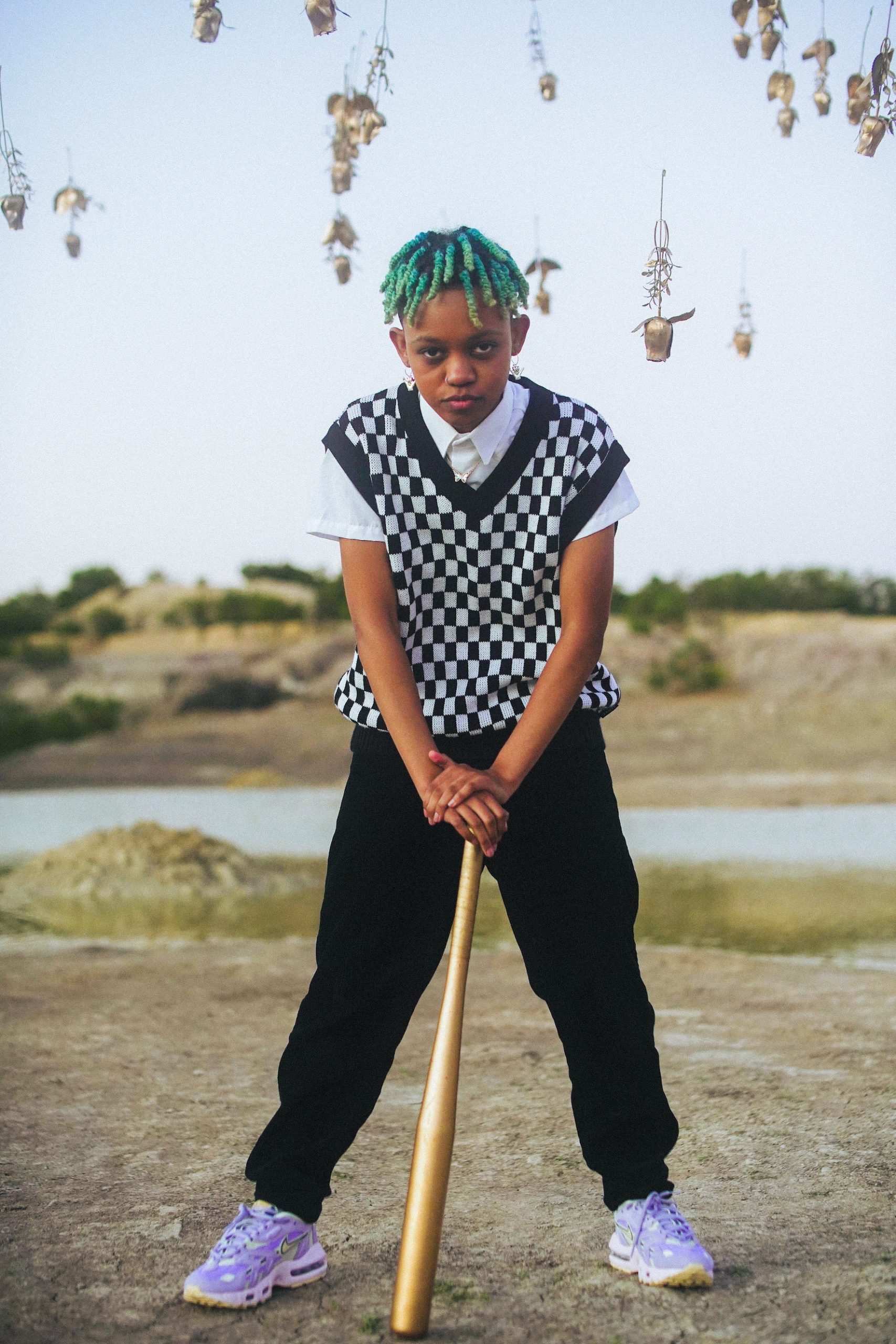 Pairing high-energy trap snares with Hanna’s slick flow, ‘Boi’ is an anthem for the powerful – an ode to haters or anyone who tries to put others down. Her first single release of 2021, it follows last year’s debut project The Girl In The Durag, an acclaimed release that led to online music platform Greedy South describing Hanna as “a young artist with a beautiful sound”.

“‘Boi’ is extremely multidimensional,” Hanna explains. “It draws a lot from the frustration I experienced in 2019 at the peak of the GBV uproar. It also draws from my most proud, cocky and powerful self. It represents taking the power back, asserting boundaries and reminding myself, my peers and the world that I am not only unstoppable despite the systems that work against me, but that the days of those systems are numbered.”

Zimbabwean-Ethiopian wordsmith Hanna Kuruneri is a boundary-pushing, gender-non-confirming usher of the new wave in South Africa’s rap scene. Stumbling into the limelight during her time at the University of Cape Town, she immediately rose to the occasion, striking up the interests of Nasty C and DJ Clock after posting a video of themselves rapping on Instagram. Since then, the social media-savvy student became a firm favourite continent-wide, championing an abundant knowledge of her place in this world with a sense of limitless self-assurance.

One of Africa’s most exciting musical prospects, ‘Boi’ sees Hanna continue her ascent through the ranks.