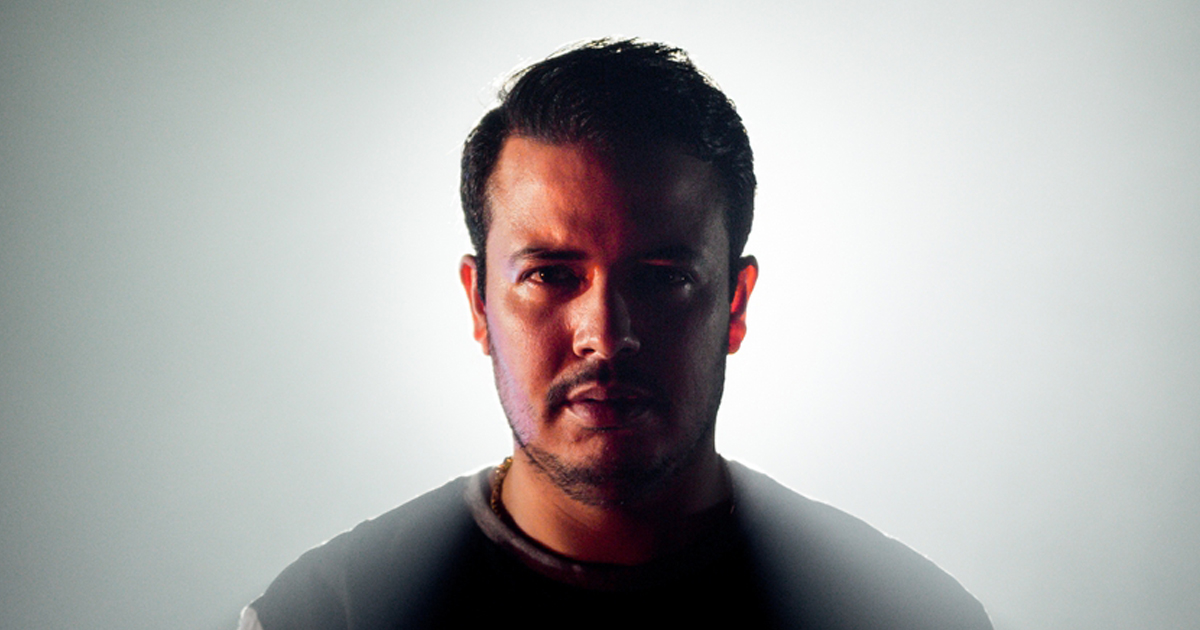 Hakma is a figure of Parisian nightlife. He created a techno label and a collective of artists called Underklub in 2008. Moreover, Hakma worked with quality labels such as Zinger records, Polyptych, LAD records. He produced a stirring, melancholic and tuneful fuse of house and techno. An inspiration to dance and liberate the senses. With acts like Etienne de Crecy, Boris Brejcha and Housemeister and many others he shared the stage with. No doubt, he is one of the exciting new acts from France. Therefore we had a little talk with him.

Can you tell us a little about yourselves and your background / pathway to music?

I don’t come from a musical family, but from a very music-loving family. My family comes from Algeria, so we listened a lot of oriental music at home.

I started music quite late. I used to listen hip-hop music from west and east coast when I was a teenager, in the middle 90’s. I went out very often to big clubs in Paris, where techno and house music used to be played. Those were the days of the French touch; Le Rex Club, La locomotive (La machine du Moulin Rouge), 287… Then, the moment came out when I bought my first turntables.

And how do you personally think your sound has evolved since you began producing?

I started to play in my bedroom, on my computer and on the software Reason. I’ve been more professional when I could start to work on studios and play with high quality musical instruments. I used to be well surounded and had a lot of advices, to develop my music. Then, I found my own style with time, and it’s called melodic house-techno.

Who have you drawn inspiration from musically for your latest release on Zinger?

I’m looking forward to create more melodic sounds. I’m inspiring by my emotions and feelings and more particularly, my life, to make it more melodic and personal.

What have you been up to to keep busy during this quarantine time?

I am a father of 3, from 2 to 5 and it was harsh, but I tried to create some compositions and finally made my last EPs and done a few live sessions.

What are the top three things you’re most looking forward to doing in Paris once the lockdown is over?

I’m looking forward to get out with my friends, I wish to do more travels and enjoy with my family, as we could do it before quarantine.

And I would love to play again, in a club or a festival, that would be awesome !

What’s next for you release wise?

There is a new EP that is ready, and will be released this summer, with a nice movie clip. Keep in touch!