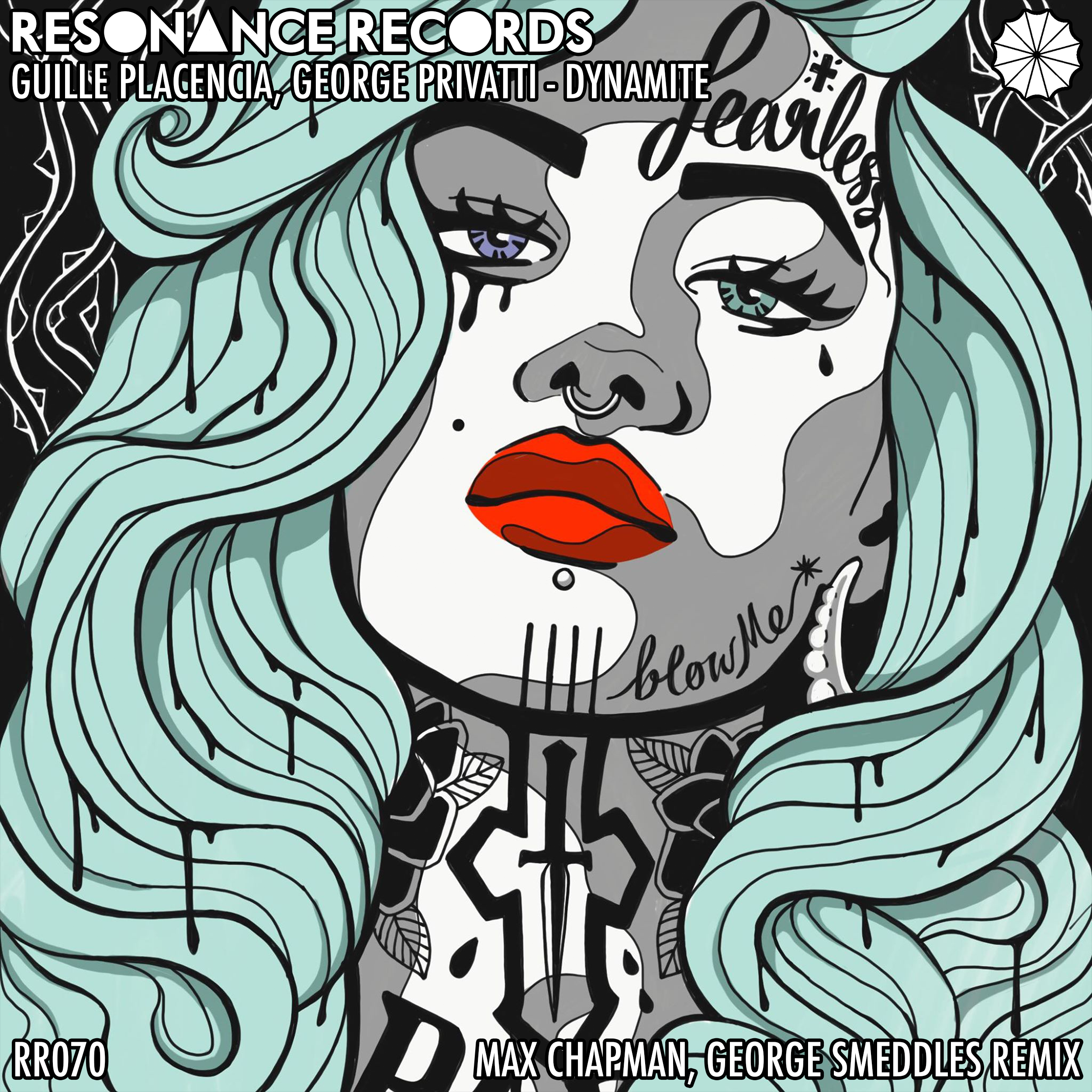 Making their debut on Resonance Records, Guille Placencia and George Privatti join forces to deliver a blistering two-track EP to Max Chapman and George Smeddles’ imprint, as the label bosses themselves weigh in with a heavy-duty remix of the title track to complete the package.

Opening the EP, the title track does exactly what it says on the tin – a rolling bassline underpins intricate percussion alongside a vocal sample that is going to blow the doors off. It’s a strong opening and by no means the only highlight of the release. The pair’s second original track, ‘The Superfreak’ takes the energy to the next level with a cut that has peak time written all over it. Expect serious disco influences and a vibe that has been a staple part of dancefloors for three decades and still hits the spot – ‘The Superfreak’ is proof that the producers’ extensive experience behind the decks has translated to the studio as this is a serious weapon designed to work the crowd.

A collaborative pairing that has seen them already hit the coveted #1 spot on Beatport this year, Guille and George are a force to be reckoned with and when asked about the release, said “We are very excited about this release, Max and George have been releasing a lot of great music and Resonance Records has been a label we have loved for a long time. We believe the two records we have given them have big potential and hopefully they’ll hit the spot when the EP drops next month”

On the remix front, long-time collaborators Max Chapman and George Smeddles have teamed up to give ‘Dynamite’ their own interpretation – punchy drums and a low-slung groove that just oozes energy, the pair make great use of the vocal sample without relying on it to carry the tune. With a tribal vibe that doesn’t focus on obvious drops and hooks, the emphasis is on the quality production that keeps ‘Dynamite’ flying from start to finish.

Another stand-out release from Resonance Records which reinforces the quality A&R behind the imprint and is undoubtedly going to be getting a solid rinse on terraces all over this summer.

Out now on Resonance Records.