Gryffin & One Rebublic Connect On New Single ‘You Were Loved’ 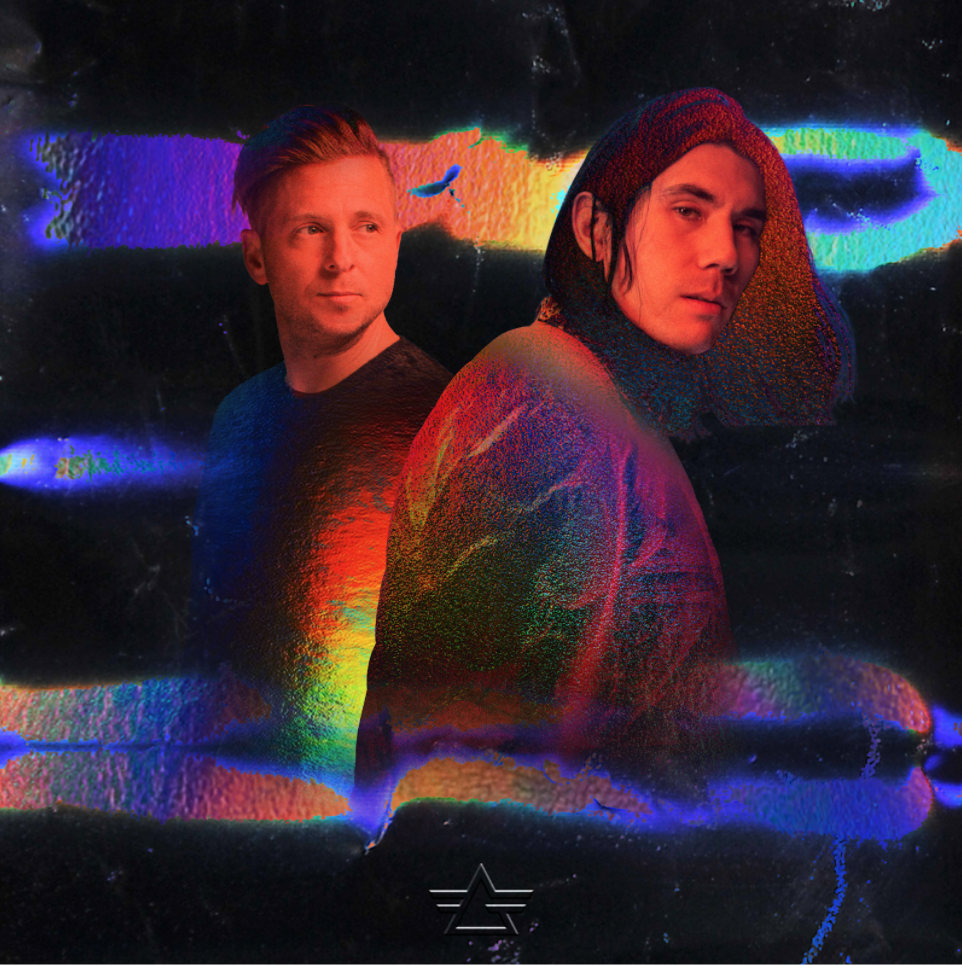 Production extraordinaire Gryffin has joined forces with platinum-selling outfit OneRepublic on new single ‘You Were Loved’, out 1st April.

Tapping into the affecting pop sound that both artists have become synonymous with, ‘You Were Loved’ combines impassioned vocals and heart-on-sleeve lyricism with a breathtaking modern production made up of organic instrumentation and electronic sounds. It follows Gryffin’s recent single ‘After You’ with Jason Ross, a smash that has already amassed 11 million Spotify streams.

Gryffin made his breakthrough in 2016 with two singles showcasing his melodic take on dance music: ‘Heading Home’ ft. Josef Salvat (which shot to #1 on the Spotify US and Global Viral charts) and the Bipolar Sunshine collaboration ‘Whole Heart’. In addition, his 2017 smash single ‘Feel Good’ — with Illenium and Daya — peaked at #18 on the Dance/Mix Show Airplay charts. He then collaborated with pop icon Carly Rae Jepsen on ‘OMG’ and young Swedish talent Maia Wright on 2019 smash ‘Body Back’, both singles that featured on his acclaimed debut album Gravity.

Hailing from Colorado Springs, OneRepublic is a US pop rock band who burst onto the scene with debut single ‘Apologize’, a collaboration with Timbaland that reached #2 on the US ‘Billboard 100’ and went double-platinum. In the years since, they have dropped numerous platinum albums and racked up billions of accumulative streams.

‘You Were Loved’ is destined to become one of the biggest pop songs of the year.