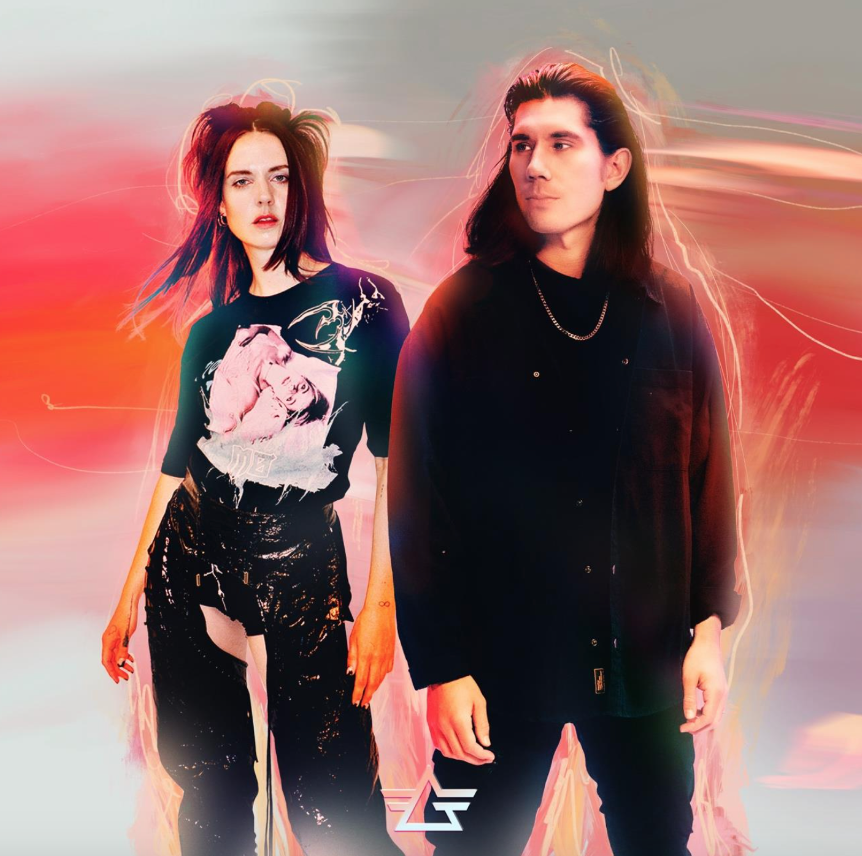 Harnessing an unconventional structure, ‘Reckless’ combines Gryffin’s signature guitar energy with MØ’s instantly recognisable vocals to create the perfect summer anthem. It follows the pulsating ‘Caught Up’ with Olivia O’Brien, a hit single that has already amassed 5.7 million global streams and 8 million views across three sounds on TikTok. Prior to that was ‘Alive’, which features regular collaborator Calle Lehmann, and ‘You Were Loved’, a mammoth collaboration with One Republic. All four tracks will feature on Gryffin’s forthcoming sophomore album.

Gryffin made his breakthrough in 2016 with two singles showcasing his melodic take on dance music: ‘Heading Home’ ft. Josef Salvat (which shot to #1 on the Spotify US and Global Viral charts) and the Bipolar Sunshine collaboration ‘Whole Heart’. He then collaborated with pop icon Carly Rae Jepsen on ‘OMG’ and young Swedish talent Maia Wright on 2019 smash ‘Body Back’, both singles that featured on his acclaimed debut album Gravity.

‘Reckless’ arrives as Gryffin moves forward with his nonstop run of live shows and festival dates. Known for his explosive and emotionally charged live set, the multi-instrumentalist will take the festival stage this summer at Bonnaroo and Life is Beautiful, in addition to continuing his successful Las Vegas residency at The Wynn’s Encore Beach Club and XS Nightclub. Later in the year, he’ll return to Red Rocks Amphitheatre to headline the legendary venue for the very first time on October 21st followed by his largest headlining show to date at Los Angeles State Historic Park on November 4th. The first live show in his hometown of Los Angeles in over three years, the LA State Historic Park show will serve as the biggest stop on the Alive tour, where fans will be able to hear the entire album live with new production and new visuals. Further info and tickets for Gryffin’s upcoming tour dates are available HERE.

Danish artist MØ burst onto the scene in 2013 when she lent her vocals to Avicii‘s ‘Dear Boy’, a track from his hit album True. She soon found further success guesting on electronic tracks from Major Lazer and DJ Snake on 2015 global smash ‘Lean On’, and its 2016 Justin Bieber-featuring follow-up ‘Cold Water’. In 2018, she topped the Danish charts with her sophomore album Forever Neverland, following this up earlier this year with new LP Motordrome.

Possibly his biggest collaboration to date, ‘Reckless’ is proof that Gryffin’s sophomore album is going to be huge.