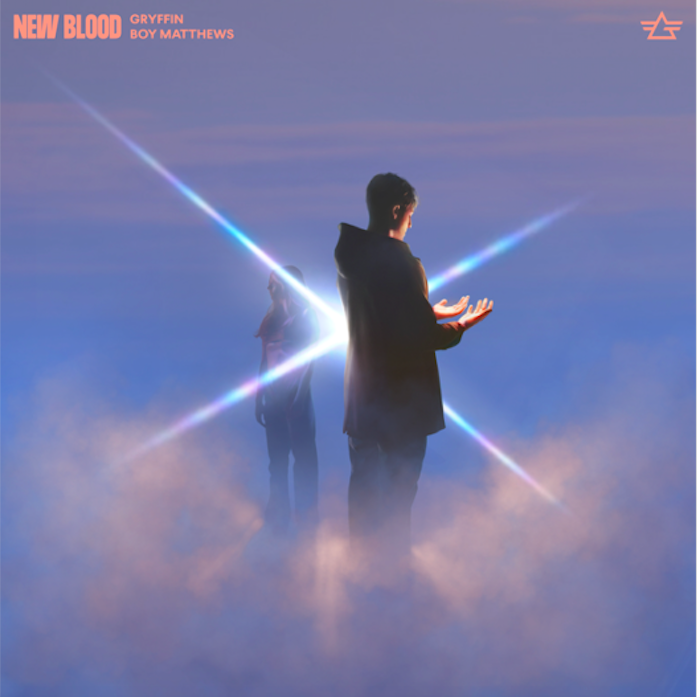 Additionally, Gryffin’s 2019 anthem ‘Tie Me Down’ with artist Elley Duhé has surged in popularity once more. Exploding on TikTok, it has recently inspired over nearly 3 million videos in the past month alone. To date, it has racked up 227 million Spotify streams.

Gryffin made his breakthrough in 2016 with two singles showcasing his melodic take on dance music: ‘Heading Home’ ft. Josef Salvat (which shot to #1 on the Spotify US and Global Viral charts) and the Bipolar Sunshine collaboration ‘Whole Heart’. In addition, his 2017 smash single ‘Feel Good’ — with Illenium and Daya — peaked at #18 on the Dance/Mix Show Airplay charts. More recently he has collaborated with pop icon Carly Rae Jepsen on ‘OMG’ and young Swedish talent Maia Wright on 2019 smash ‘Body Back’, both singles that featured on his acclaimed debut album Gravity.

To find out more about Gryffin, go to: