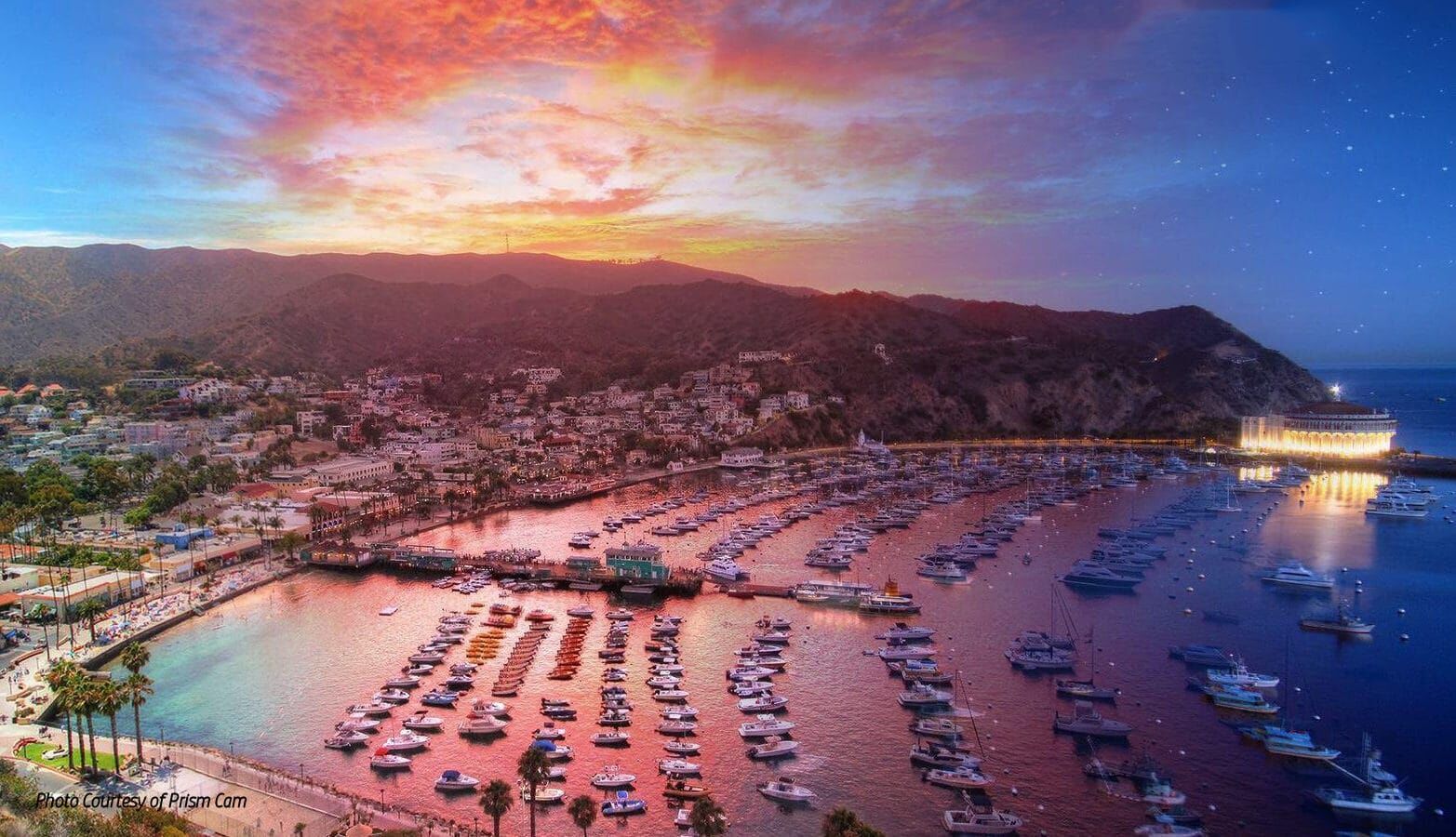 Stunning and unspoiled Catalina Island is renowned for its diverse and unique wildlife (more than 60 plant and animal species are found solely on Catalina), dive sites, and the breathtaking peak of Orizaba. Two harbors adorn the island, as do rows of picture-perfect palm trees and cabanas along Descanso Beach. With hints of art deco style, white sand beaches, and deep blue seas, it is the stuff of vacation dreams and offers endless possibilities for exploration and your own jaunts of discovery. There will be artist-hosted activities such as a golf and fishing tournament, hiking the mountainous interior, zip lining, jet skiing, ropes course, a ghost tour, culinary class and much more.

There are not many electronic music lovers out there who have not heard of Mark Knight’s name before. The famous DJ, producer, remixer and founder of Toolroom Records, is like the prodigy of the electronic world. He’s collaborated with the icons Faithless and Underworld, the Black Eyed Peas and got a Grammy nomination for Album of the Year and Best Pop Vocal Album. His presence for Tolroom Radio is now close to over 13.5 million people in 60 countries around the globe. Make sure you don’t miss on this one!

Chus & Ceballos have been touring around the globe and playing their favourite house and techno selections since 2000. They have remixes for artists like Madonna and their influence on the Tribal principle in music has been enormous. The duo have been rocking the crowds consistently and managed to secure residencies in some of the best clubs around the globe including Pacha New York, Space Miami, Stereo Montreal, Ageha Tokyo and many others. 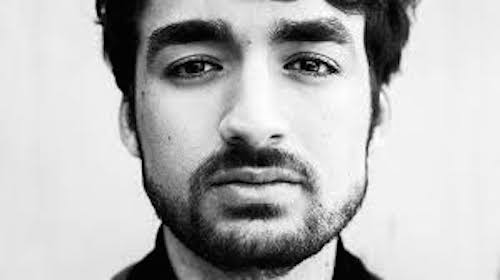 Oliver Heldens managed to craft his own brand of deep-house and find success early with the help of big names such as DJ Tiesto and Pete Tong. First, he got singed up for DJ TIesto’s label Musical Freedom. Soon after, in December 2013 he released his first release for the label – “Gecko”. Pete Tong played over and over again the track on his BBC Radio 1 show and even called it his ‘Essential New Tune’. Hence, the tune made it to the top UK charts. He’s been invited at big festivals such as Tomorrowland and Creamfields and playing big stages has now a normal part of his weekend routine.

Moldovian trance-superstart, Andrew Rayel has been on his music path since 2009. He was recognised as DJ Mag’s top 100 and has been becoming more and more prominent in the trance scene since then. His interest in classical music has influenced his production style and after signing to Armada music he experimented using various new techniques, synths, choppy vocals and piano. Veteran Armin Van Buuren has supported him since an early stage and helped him become the star he is today. Rayel can establish easily a strong relationship with big crowds, he knows when to drop the hits and show you how it’s done. You won’t forget his name, once you hear him play!

Shiba San was initially involved in the French hip-hop scene before being inspired by Chicago house. These influences were utilised in his productions where he combined his hip-hop love with the soul of house music. The track ‘Okay’ “changed the way we listened to musc” (Dancing Astronaut), got the 1st Beatport House chart and got supported by names such as Pete Tong, Danny Howard, Eats Everything and Green Velvet. Under the grooves of Shiba San, it is always guaranteed to be an exhilarating ride, as he likes it.

This bold and ambitious project is produced by Whet Travel, a globally renowned team with more than 15 years of experience producing over 50 island destination parties throughout the Caribbean and Mexico–including Catalina Island. Whet Travel has also produced 43 music and corporate cruises such as Groove Cruise, Salsa Cruise, Zen Cruise, Motorboat, and more, plus nightclub takeovers with their Cruise Control brand. Now upping the ante and creating the ultimate island destination party, the team has pulled out all the stops to ensure Groove Island is a captivating and spectacular event that encourages you to leave the world behind and enjoy a special adult playground for a magical weekend.