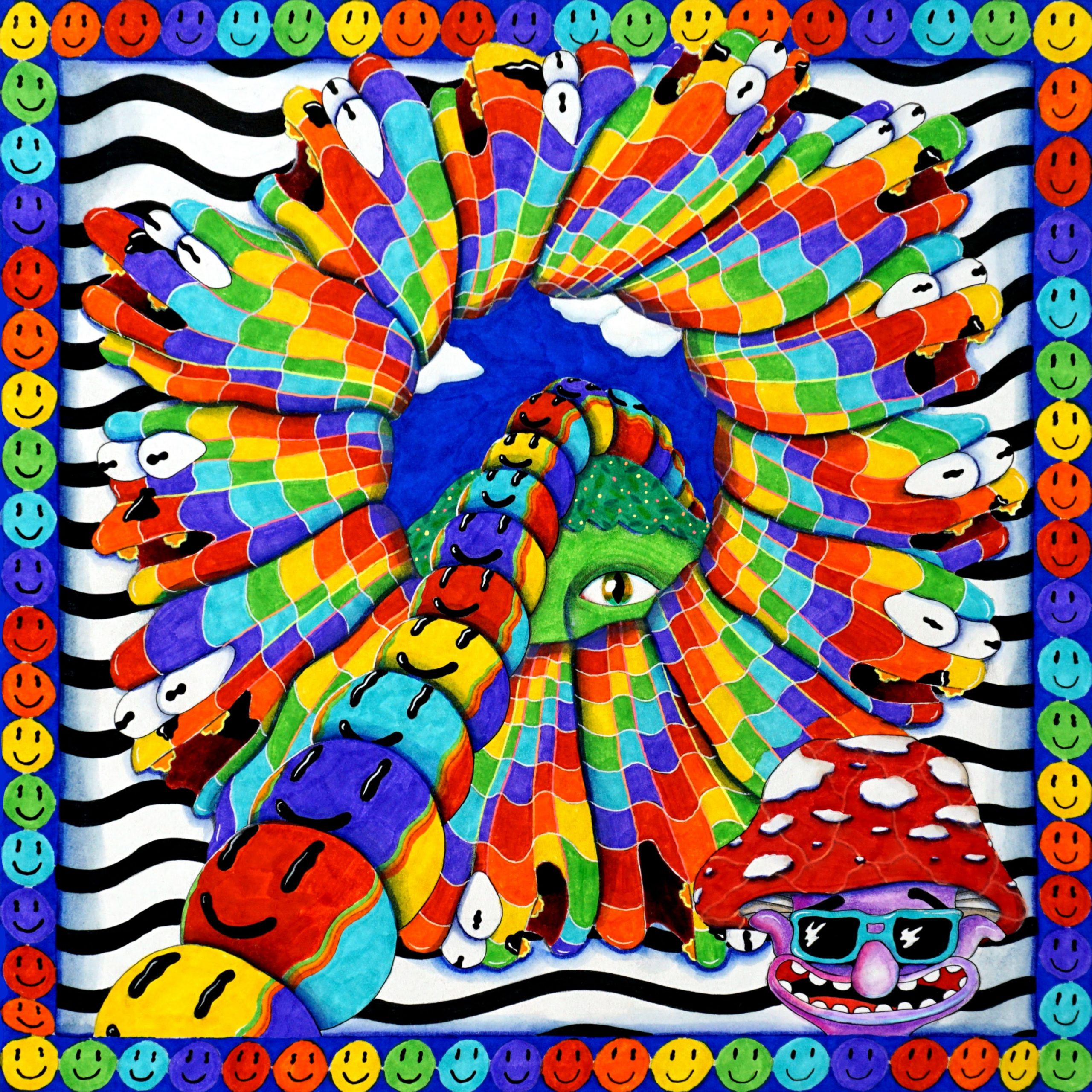 After a year of straight bangers from the electronic funk-master GRiZ, today he switched gears and returned to his roots with the third iteration of his Chasing The Golden Hour project. Part 3 is reminiscent of sweet summer sunsets and nostalgic memories of life before lockdown, packed with carefree vibes and soulful melodies. In line with GRiZ’s personal ethos and outlook on life, the 9-track project exudes a sense of hope and optimism, offering a much needed reminder to be self-aware and reflect on our deeper connection to the universe.

As with the two preceding releases of the series, Chasing The Golden Hour Pt. 3 showcases his deep knowledge of classic records, funk instrumentals, and poetic lyricism, creating a minimalist yet heady vibe.  GRiZ previewed the chilled-out track “Solo (feat. ProbCause)” on his 30th birthday earlier this summer, further heightening anticipation for the debut of the album. Part 3 traverses multiple genres, incorporating spoken word in “Know Time Like The Present”, California soul and r&b in “Won’t Be Gone Long”, and post-disco vibes in “Nights in Shibuya”.  It’s an eclectic ensemble of sounds and styles that will resonate differently with each listen.