GRIFE and Albuquerque release a beautiful EP in a collab 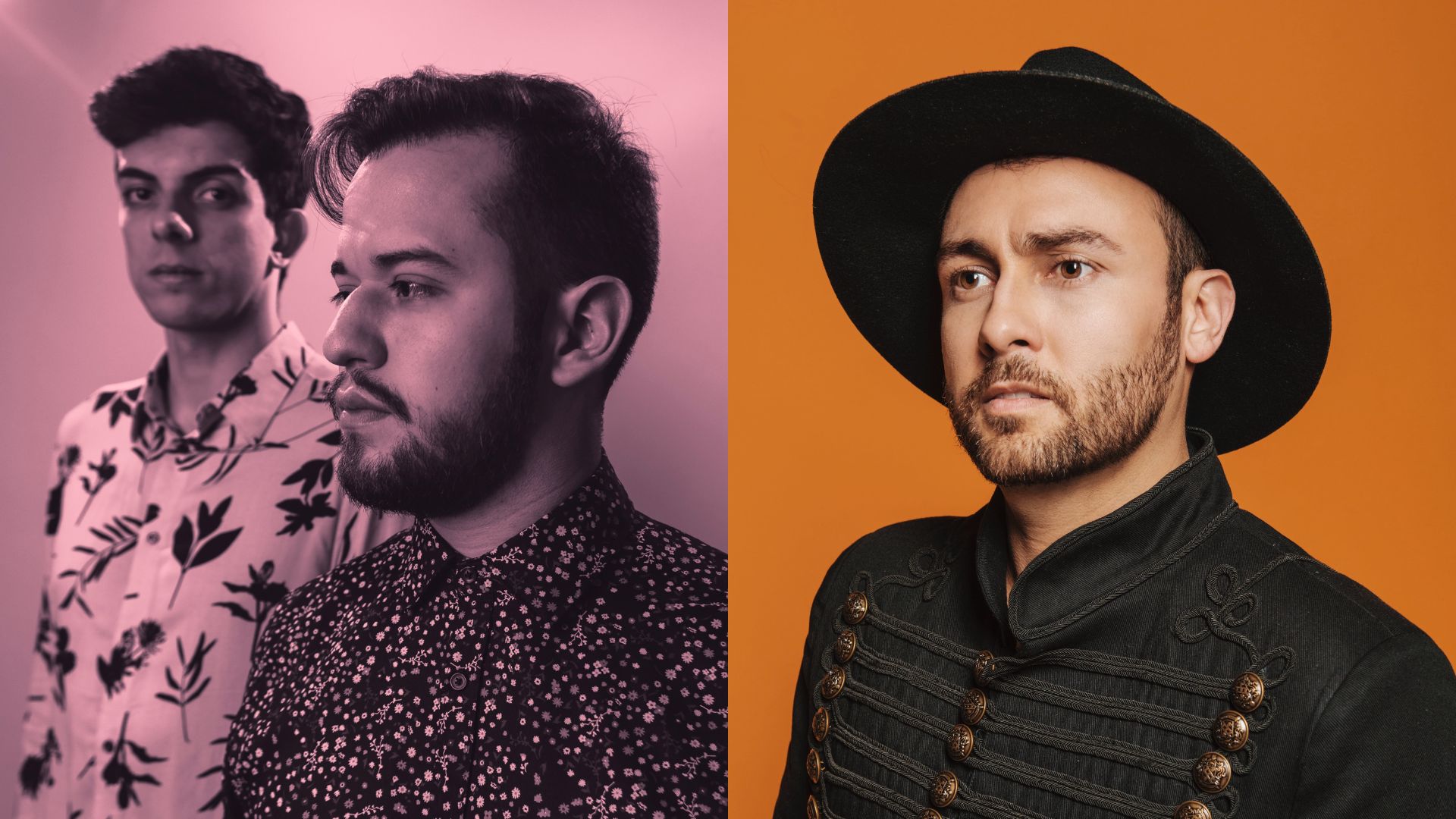 “Destination” arrived on the platforms on December 16th through Sonido Profundo. Listen!

For fans of Deep and Organic House we bring a nice Christmas present, directly from the south of Brazil, which already comes with a quality certificate, after all, it is not the first time we see these two reference names of the Brazilian electronic scene collaborating and delivering electrifying productions. The union in question is the partnership of GRIFE, duo formed by Daniel Grimm and Diego Feder, with Albuquerque, who has just released the EP “Destination”, by Sonido Profundo, being the third work of the year made together.

For this release, the artists brought that synergy already known in their previous compositions, which mix energetic beats with introspective piano lines, to guide us through a journey between sensations and deep feelings. In the two original tracks, the sonority wanders through the bases of Deep and Organic House, building a soft melody, but that through subtle elements gains vibrations, as in the title track, which works intimate vocals. Or in the intense “The Things We’re Made Of”, which explores an ethereal climate with its shimmering synths.

The result is already available, since Friday (16th), and you can check it out below: