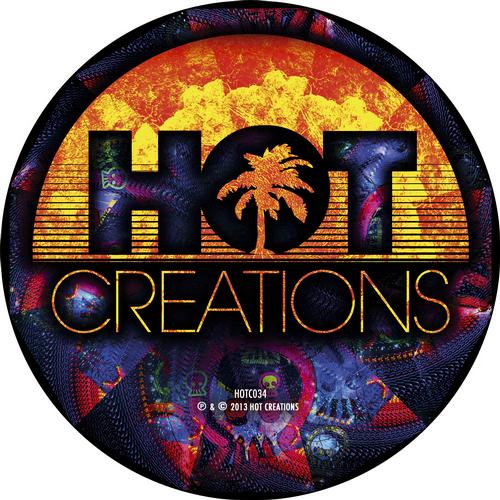 Always surprising us with their A&R skills, Hot Creations are back with another outstanding release, this time from rising star Greg Pidock, who is soon to release his debut album on the label. Blame Game is fresh and beautifully crafted with deep vocals and warm melodies, building effortlessly into sonic bliss. On remix duty, Minus favourite Hobo picks up the pace to deliver two on point reworks aimed steadily at the dance floor.

A formally trained artist, Greg received his BFA in Intermedia & Cyberarts when he was 20. Introduced to Jamie Jones and Lee Foss in 2012, Pidcock was quickly signed to the label and has spent the last year working on his debut album. Studying in Montreal he soon became the Creative Director at Montreals legendary Cherry nightclub, DJing alongside legends. This led to the formation of Bad Pony Records with Tone Depth of Bedrock fame – a process, which firmly cemented his goals of creating music and art. Currently the resident DJ at the renowned Velvet Nightclub in Montreal and working with Turkish composer, Mercan Dede, as a sound engineer, Greg Pidcock is about to explode onto the international scene with his blend of passionate, sexy, heavy house. Member of the Minus family since 2007, Joel Boychuk aka Hobo very much holds his own identity. With an early Detroit influence he has explored his own form of techno expressionism: sometimes dark and abstract, others more sample heavy and groove based. With a lot of time spent on his recently released album Iron Triangle, Hobo now plans to focus on DJing after being an almost exclusively live performer for 6 years. Both original and remix have been featured heavily in Jamie’s recent sets.