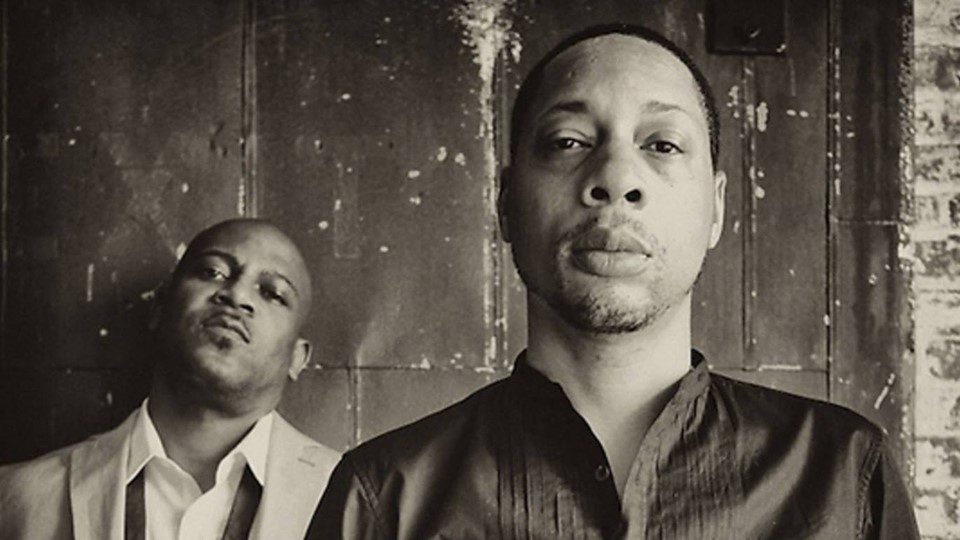 Saturday 31st August sees two American DJ legends Spen and Karizma headline at Manchester’s Gorilla under the railway tracks on Whitworth Street West. The pair will be serving up a special extended set and it will be the first time they have played together in the city for more than two decades; in celebration of Edit’s 7th birthday!

Spen is the Quantize Recordings label boss who has music running through his veins and has been DJing since his teens. From hip hop and r&b in the early years to house and disco nowadays, he has a passion, understanding and knowledge of the scene that cannot be matched. Labels like Defected have put out his music and many years after first starting out he is still one of the most vital names in the game.

Cult Baltimore figure Karizma is one of the most dizzying DJs you could wish to see on the decks. His long-honed skills are logic defying as he cuts up tunes and works through myriad tricks and skills before your eyes. He does so while mixing up all forms of house, hip hop, soul, classics, jazz, funk and everything in between into a wild tapestry that cannot fail to get you on your toes and fill you with emotion. Over the years he has released records on labels as diverse as Defected and Strictly Rhythm and is a pivotal figure in the underground. 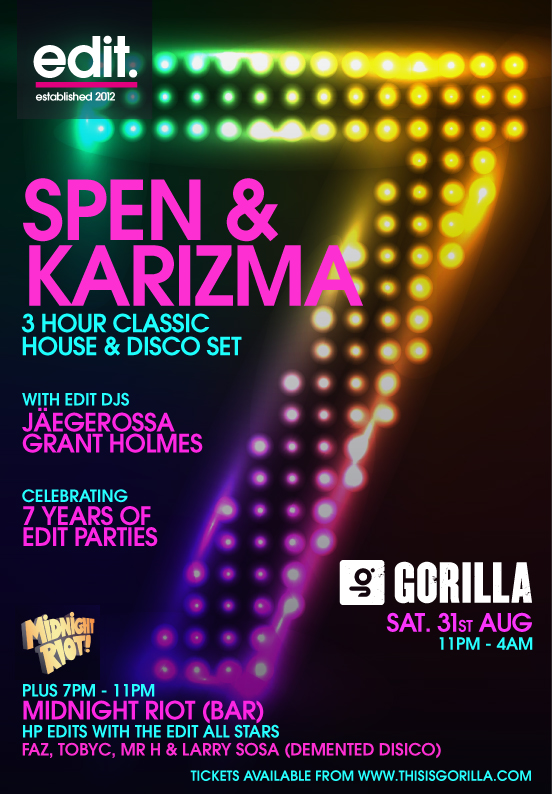 This is the latest in a long line of essential parties at Gorilla and is set to be another historic party.