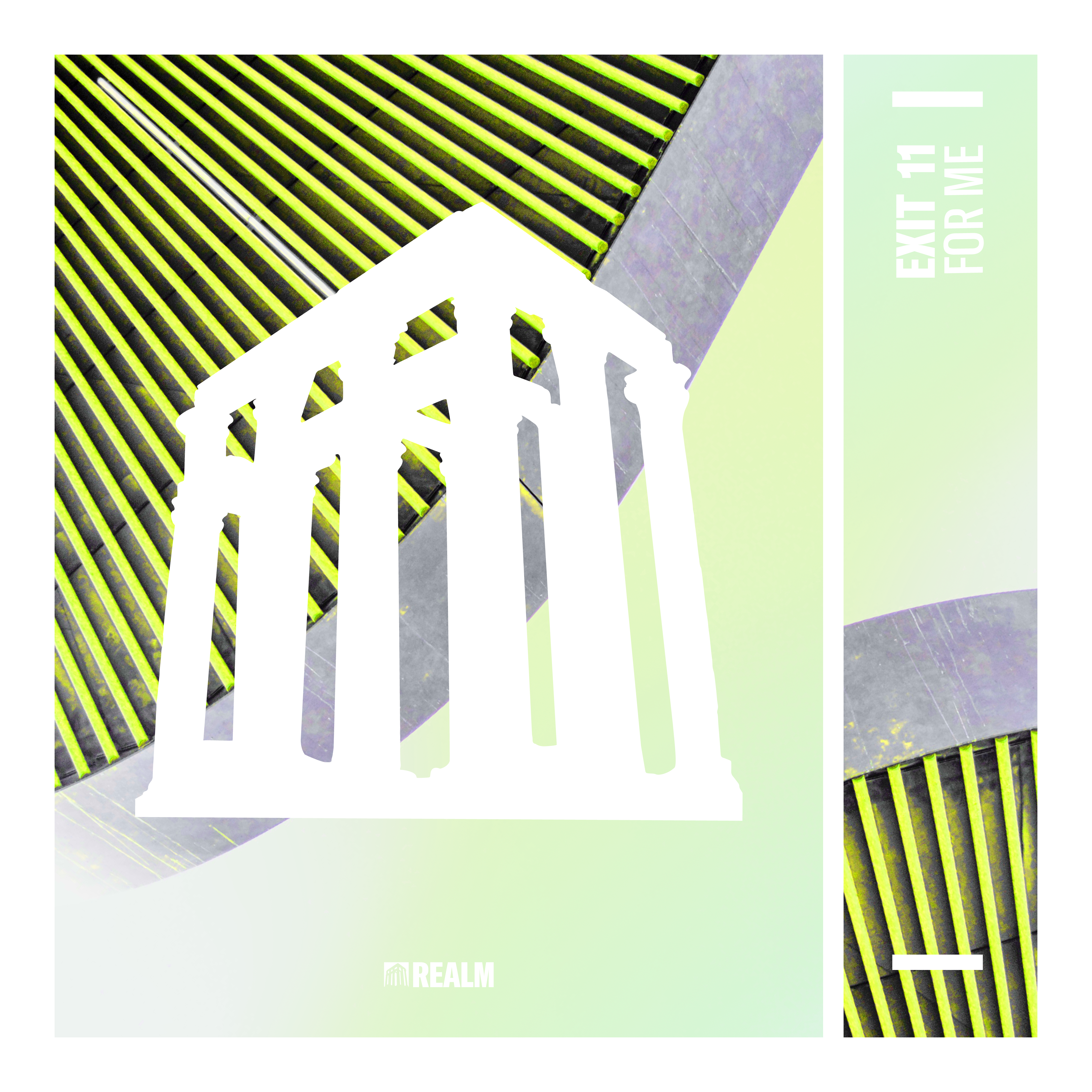 Building momentum with upcoming releases and newly released cuts on the likes of Spinnin Deep, Nothing Else Matters, Insomniac, Glasgow
Underground, Wh0 Plays, Armada and Subliminal, Gorgon City now snap
up rising talent Exit 11 for sizzling dance weapon For Me via their REALM
label.

The new release follows on from a remarkable slew of achievements for the Midlands born and bred producer, including shows at Fabric and XOYO in
London whilst earning support from Erick Morillo, Steve Lawler, Hot Since 82, David Guetta, Nic Fanciulli, Eli Brown, Nora En Pure and more with his
captivating releases.

Already catching the attention of BBC Radio 1’s Danny Howard who championed the producer’s tracks Masakali and Unbutu on his show, Exit 11’s tantalising new single For Me is set to cause some serious damage on airwaves and speakers alike.

Boasting distorted vocal chops that soar over glistening pulses and euphoric
synth breakdowns amongst subtle warps, For Me is a beaming house cut that will only reinforce Exit 11’s mark on the scene as he continues to rise above the ranks with no signs of slowing.