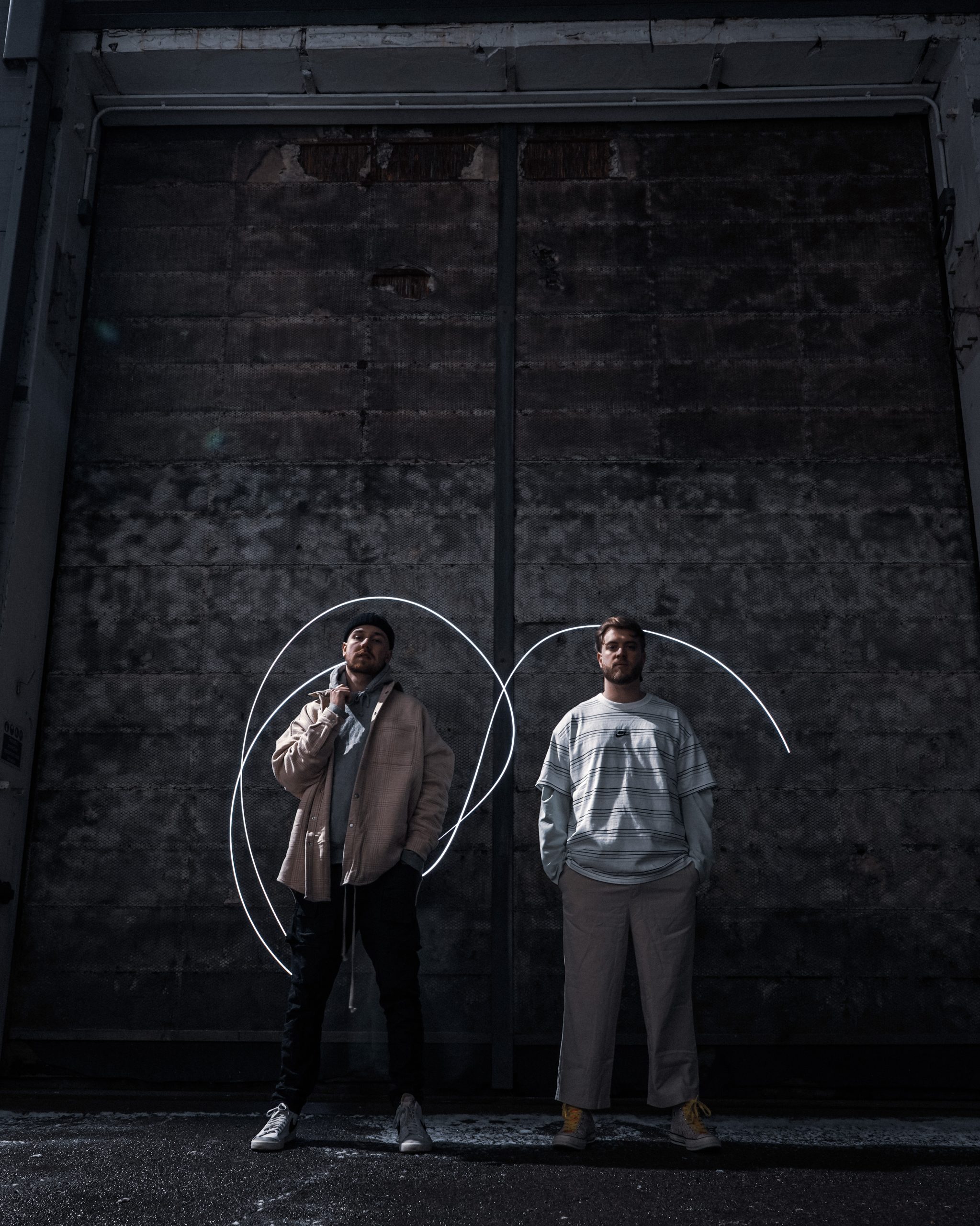 An exhilarating modern rework of the 60s schlager track of the same name, ‘Bongo Cha Cha Cha’ sees Goodboys inject a grooving bassline and a driving dancefloor beat while losing none of the exotic charm of the original. It follows a slew of recent remixes from the duo, who have reworked tracks from AJ Mitchell, Joel Corry, Ella Eyre, Griff and more.

Goodboys catapulted to fame with their 2019 debut feature ‘Piece Of Your Heart’, written with Meduza, which has amassed 3.4 billion streams worldwide, charted at #2 in the UK and received a Grammy nomination for ‘Best Dance Recording’ as well as gold, diamond and multi platinum sales globally. Their follow up ‘Lose Control’ wasmet with similar fanfare, achieving platinum and gold sales worldwide alongside 2 billion streams. They then linked up with fellow global star Imanbek on the 2020 single ‘Goodbye’, heavily supported across national radio and placing on the official charts, as they continue to cement their status as breakout international dance music stars.

With the original already something of a TikTok sensation, the reimagined Goodboys rendition of  ‘Bongo Cha Cha Cha’ is set to become anotherviral smash.

To find out more about Goodboys, go to: